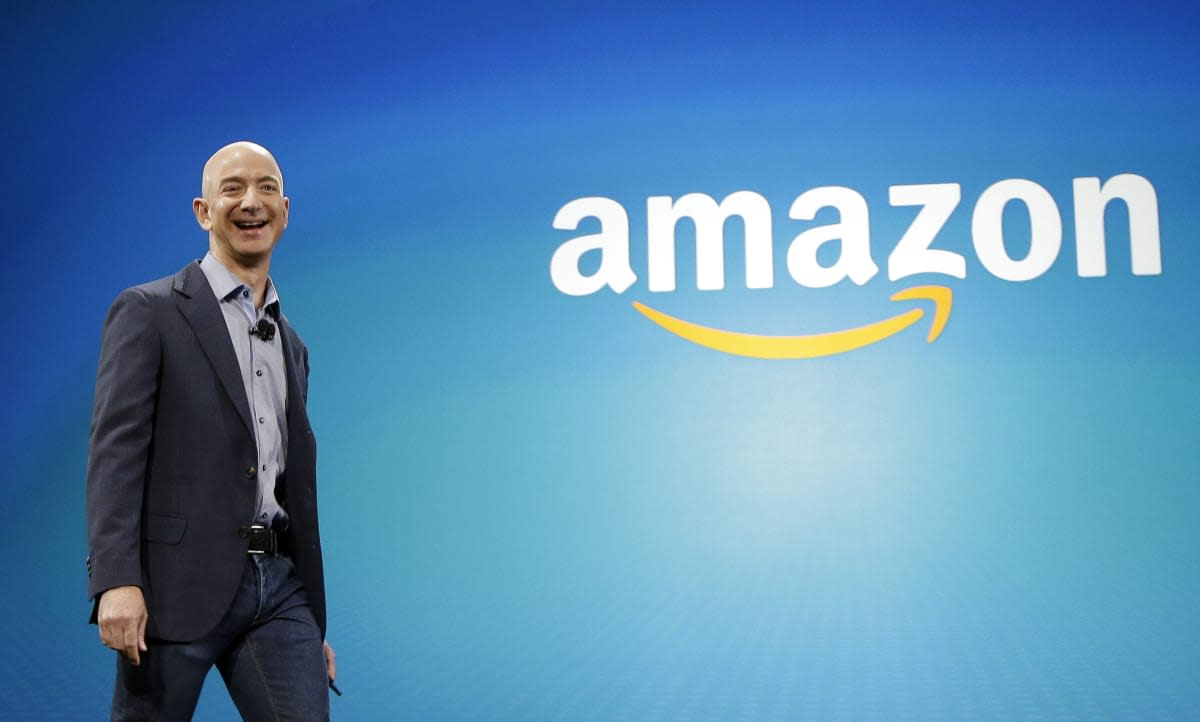 Do you recall that New York Times report which claimed that working at Amazon is brutal? Amazon sure does... and it's not happy. The company's Jay Carney (formerly the White House's Press Secretary) has posted a scathing rebuttal that aims to discredit the attack on its working conditions. To start, it says that talk of people crying at their desks comes from Bo Olson, who confessed to defrauding vendors. He might have an "axe to grind," Amazon claims. It also maintains that at least some of the stories of harsh conditions didn't tell the whole story. For example, a woman who went four days without sleep now says she wasn't pressured to do so.

The internet giant also insists that it was mislead about the nature of the story. It was told this would be a "nuanced" story that shows how Amazon's workplace is "exciting and fun," but it allegedly got a hatchet job instead. It adds that it confronted the newspaper weeks ago with no response.

The countering story does raise some valid points, and it's always important to remember that anecdotes by themselves aren't evidence of systemic problems. However, it's clear that this is damage control -- Amazon doesn't like how it's portrayed, and it's highlighting whatever troublesome points it can to make you doubt the overall story. Just because someone committed fraud doesn't mean that he's looking for revenge, and it's not clear that every nightmarish tale should be dismissed out of hand. It's fair to take the NYT report with a grain of salt in light of these revelations, but remember that Amazon has its own agenda here.

Update: To no one's surprise, the NYT takes issue with Amazon's portrayal of events. It notes that it spoke to "more than a hundred" Amazon staffers who illustrated a clear pattern, including those who weren't quoted. The paper also argues that Amazon is misrepresenting the people in the story (it skipped the sleepless woman's call to reform Amazon's culture, for example), and previously denied having records that mysteriously turned up for the rebuttal. In short, the news outlet is telling Amazon to pound sand -- it's convinced that Amazon is simply trying to hide an ugly truth.

In this article: amazon, internet, work, working
All products recommended by Engadget are selected by our editorial team, independent of our parent company. Some of our stories include affiliate links. If you buy something through one of these links, we may earn an affiliate commission.