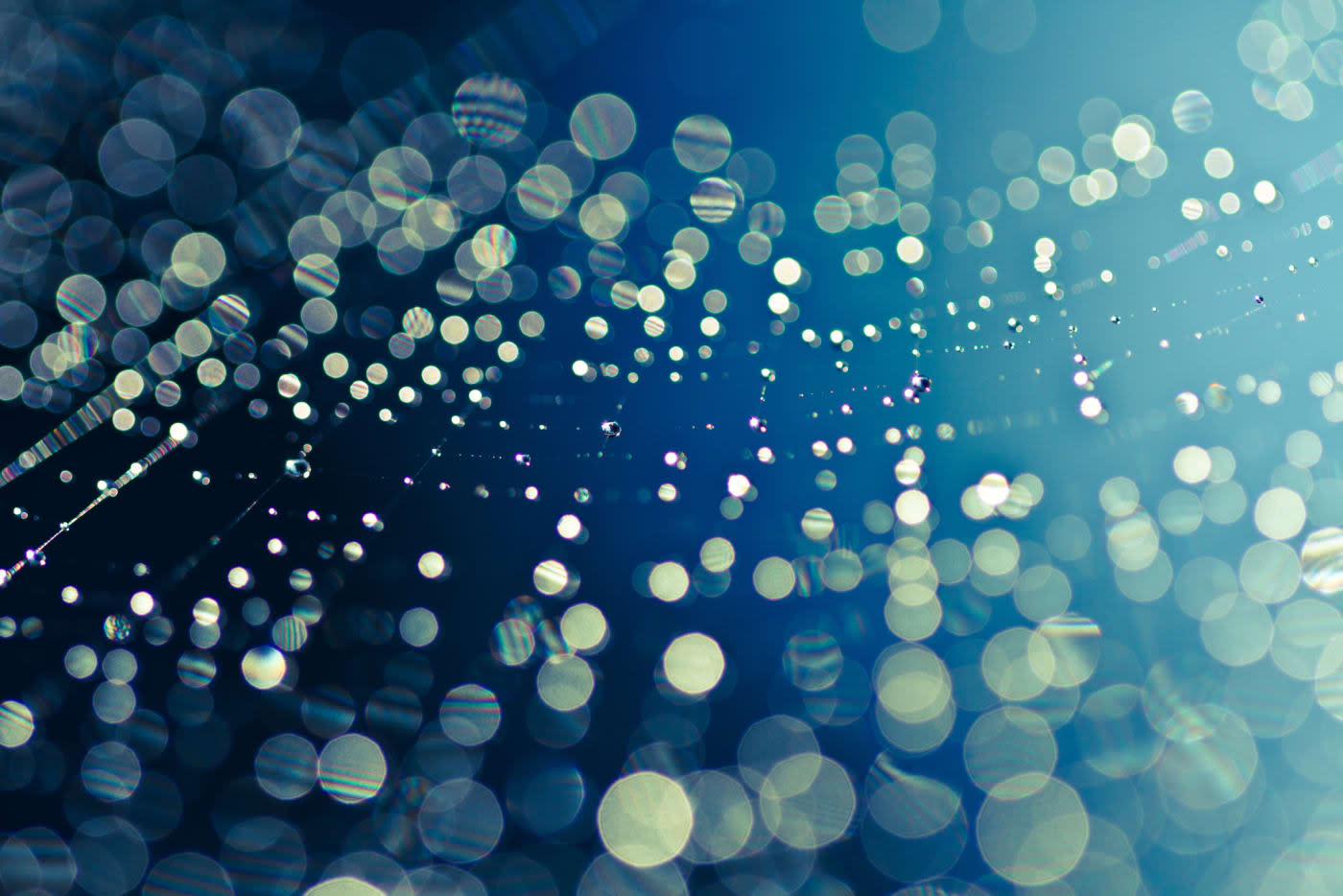 America's mad science division wants the ability to see the building blocks of light, but needs the scientific community's help to do so. The agency is launching one of its famous open calls for knowledge, this time under the auspices of the Fundamental Limits of Photon Detection Program. The project is designed to bring together theoretical scientists and engineers to see if it's possible to build an accurate photon detector. In an ideal world, DARPA wants a gadget that can correctly pick out individual photons -- a technology that would prove beneficial in any number of technologies.

Any system that uses light, from the LIDAR systems that let self-driving cars see through to fiber optic communications, would benefit from this advance. Unfortunately, it's not as simple as handing a blank check to some nerds and waiting for them to cook something up, because photons sit at the edge of science. Put (very, don't write in) simply, photons have both the traits of a wave and a particle, meaning that they exist in a quantum state. Much like it's impossible to tell if Schrödinger's Cat is dead unless you open the box, it may not be physically possible to accurately observe individual photons and be confident of that observation.

The future device, should science allow for it to be built, will be judged along eight criteria, including its bandwidth, efficiency, resolution and array size. DARPA will also need physicists capable of modeling quantum fields with supercomputers that only now have the power to achieve such a task. If you think that you're the right person to help join in with this project, the agency is holding an information day on January 25th in Arlington, VA. If you don't happen to live in Virginia, you can also check out the associated webcast that'll run alongside.

In this article: cameras, DARPA, DETECT, Detector, FundamentalLimitsOfPhotonDetection, Photon, Photons, QuantumPhysics, science
All products recommended by Engadget are selected by our editorial team, independent of our parent company. Some of our stories include affiliate links. If you buy something through one of these links, we may earn an affiliate commission.