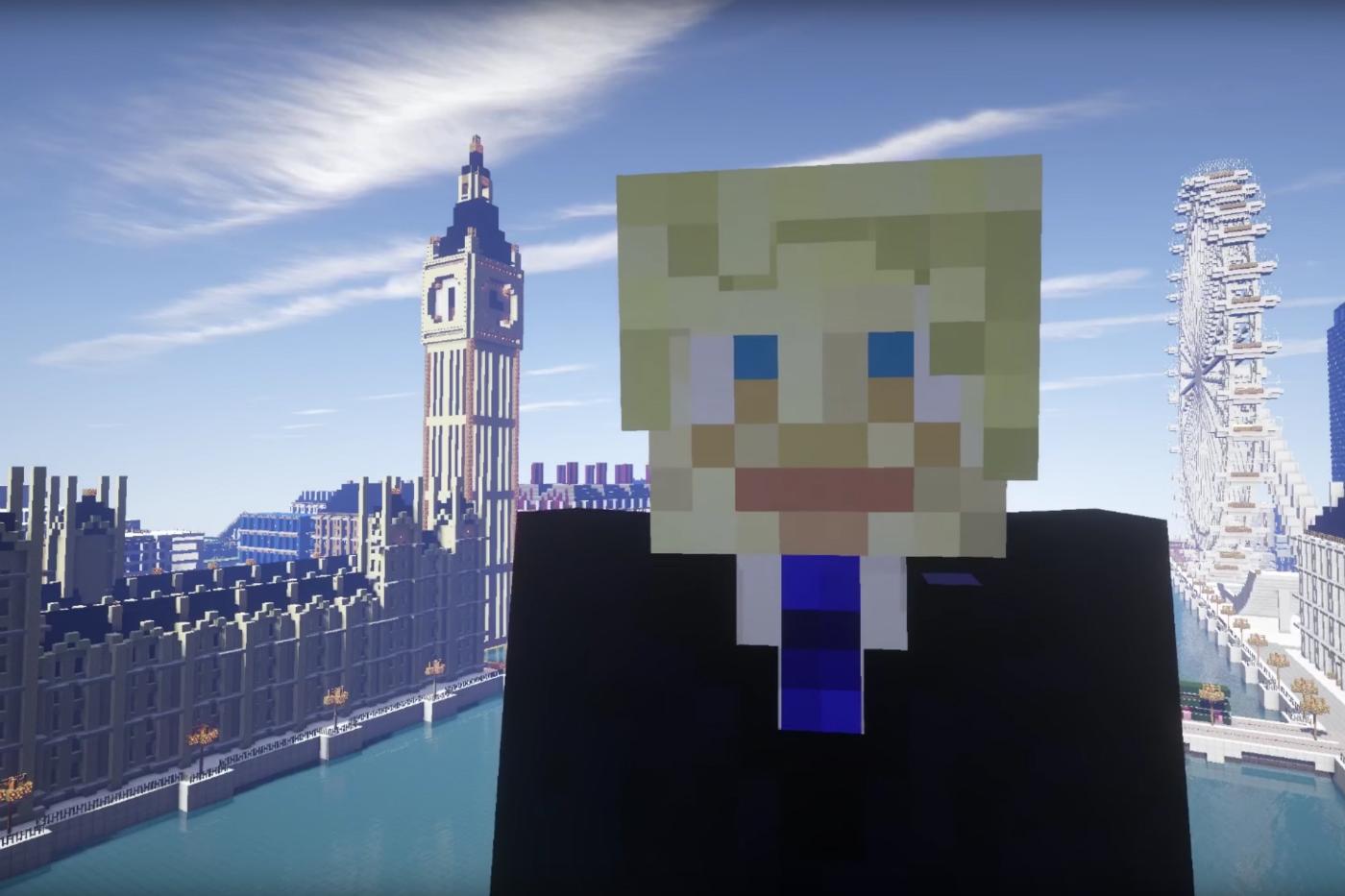 The UK has never held a video game event with quite the same clout as E3, the Tokyo Game Show or Gamescom. There's EGX and the indie-focused EGX Rezzed, but neither attracts quite as much attention as their international counterparts. To remedy the problem, Film London and games trade body Ukie are launching a new "London Games Festival" this April, which will offer 15 events across 10 different venues. These include a weekend "Now Play This" convention at Somerset House, industry talks at BFI Southbank and a bunch of smaller London Games Fringe events.

The 10-day programme (April 1-10) will also provide an umbrella for EGX Rezzed and the video game BAFTAs. The whole affair is being funded by the London Enterprise Panel, which is chaired by the Mayor of London Boris Johnson. It's putting forward £1.2 million in the hope that the event will encourage some fresh investment in the UK's development community. Britain is already home to a range of top-tier studios, including Rockstar North, Media Molecule and Ninja Theory, but there's also countless indie developers vying for attention. The London Games Festival, if successful, could give these studios some much-needed exposure while attracting talent and funding to the island nation.

In this article: av, borisjohnson, filmlondon, gaming, londongames, londongamesfestival, londongamesfringe, nowplaythis, ukie
All products recommended by Engadget are selected by our editorial team, independent of our parent company. Some of our stories include affiliate links. If you buy something through one of these links, we may earn an affiliate commission.