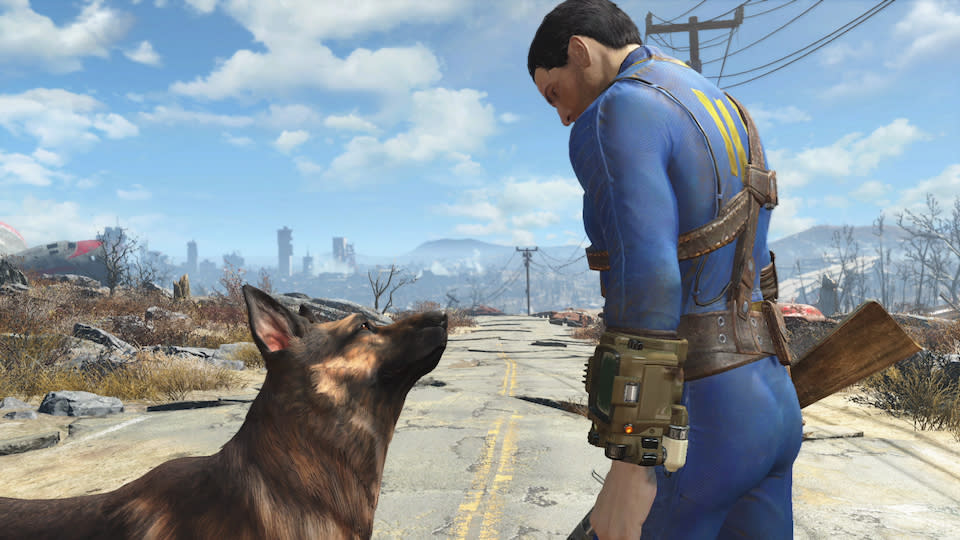 E3 is (thankfully) over, and that means the press that cover the event have recently cast their votes for what they thought were the best games from the show. You know those blurbs on box art saying "winner of over 90 awards" and the like? This is partly where they come from. Collectively known as The Game Critics Awards, the governing body for them is made up of staff from over 30 editorial outlets, including Engadget, that attended gaming's Paris Fashion Week. For a game to even be up for consideration though, it has to be playable -- a stage demo or non-interactive trailer won't cut it. What's it mean for you? In the end, a better idea about what it's like to actually play the biggest games from E3, because we got to go hands-on with them. Without further ado, the winners are in the gallery below. Spoiler: Fallout 4 was pretty successful.

In this article: 3ds, e32015, fallout4, fifa16, gallery, gaming, hd, hdpostcross, horizonzerodawn, microsoft, needforspeed, nintendo, nomanssky, oculustouch, PcGaming, playstation, playstation4, sony, starwarsbattlefront, supermariomaker, uncharted4, wii, wiiu, xbox, XboxOne
All products recommended by Engadget are selected by our editorial team, independent of our parent company. Some of our stories include affiliate links. If you buy something through one of these links, we may earn an affiliate commission.