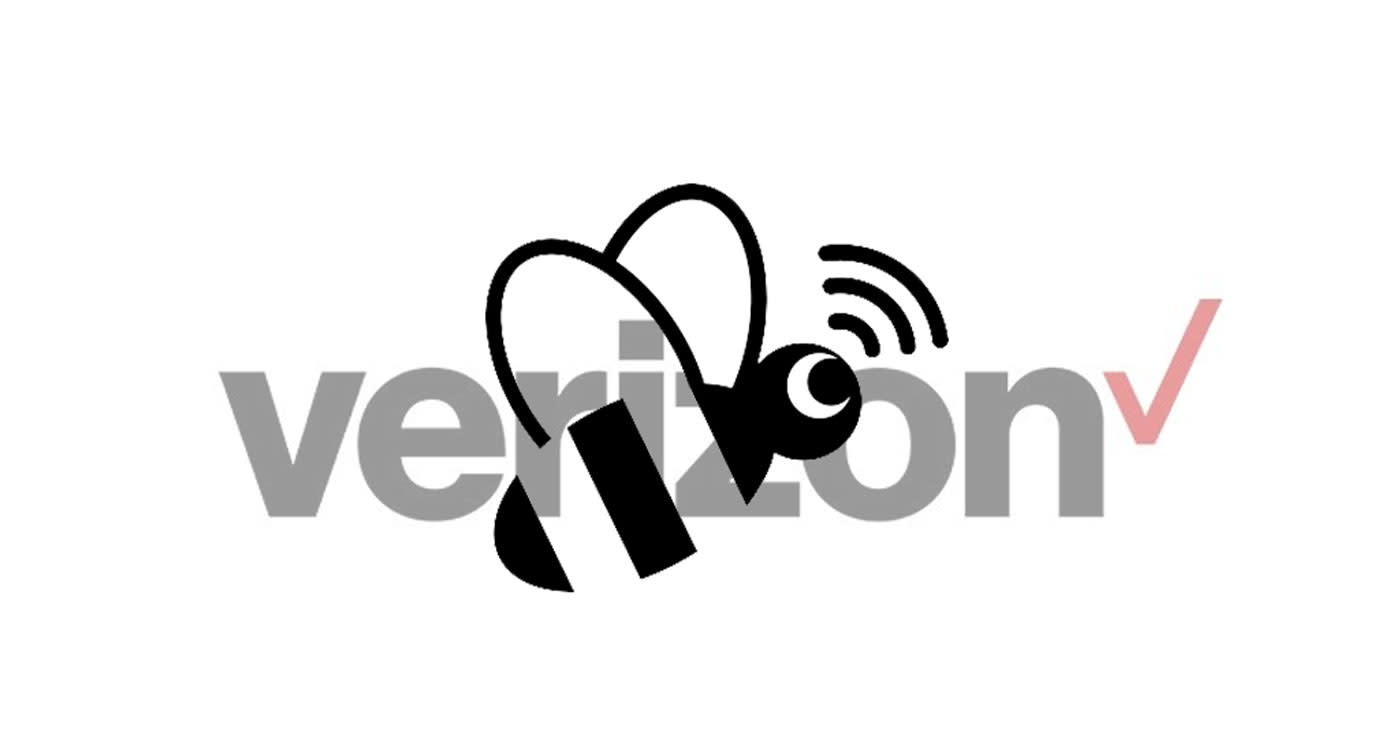 Nobody likes paying for mobile data, which is why Verizon is hoping that advertisers will foot the bill for us. The network (that owns Engadget's parent company) is testing FreeBee, a service that'll let companies pay for our downloads. If a business, say, wants you to get its latest app or watch a movie trailer, they'll ensure you can do so without it costing you a penny. The service could, on paper, let firms comp you 30 minutes of mobile streaming or check out a data-heavy website in exchange for some love.

Let's take the idea of paying for people to watch a movie trailer as an example: users could go to their local cinema's homepage and find the trailers page. If the FreeBee icon sits next to any of the thumbnails, then visitors will know that they can watch the clip and it won't count against their mobile data plan. Alternatively, advertisers could make visiting a particular website entirely free from data charges using a slightly different platform called FreeBee 360.

Unfortunately, there do appear to be some restrictions, so don't expect Verizon to launch an ad-supported version of T-Mobile's BingeOn any time soon. Then again, FreeBee testing doesn't begin until January 25th, and isn't expected to hit the market until "later this year." Much like BingeOn, as well as Comcast's StreamTV service, the concept seems to sail close to the Net Neutrality wind. While zero-rating isn't explicitly banned by the rules, it certainly sits in a gray area that leaves the company open to complaints by the FCC and consumers. Verizon, meanwhile, feels pretty confident of its position, and when we asked, its spokesperson told us "We believe that this program is fully consistent with the FCC's rules."

In this article: FCC, FreeBee, FreeBeeData, gear, internet, mobile, NetNeutrality, verizon, ZeroRating
All products recommended by Engadget are selected by our editorial team, independent of our parent company. Some of our stories include affiliate links. If you buy something through one of these links, we may earn an affiliate commission.