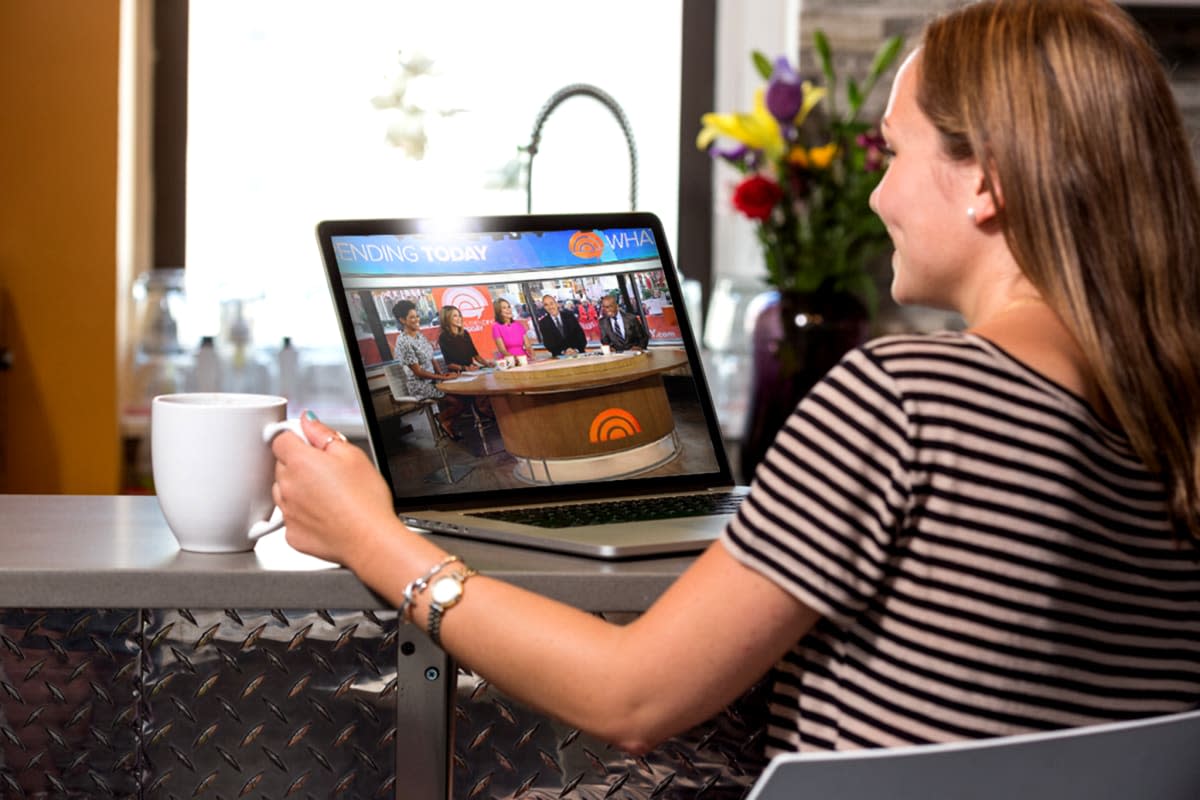 Following T-Mobile's lead, Comcast is launching a new streaming TV app that will not count against users' data caps. The app, called Stream TV, is "an IP cable service delivered over [Comcast's] managed network to the home" company reps told Ars Technica. Since the data travels over Comcast's IP gateway rather than the internet proper, the traffic won't count against a user's monthly limit.

What's more, the $15/month service reportedly delivers cable-quality video -- including stations like HBO, ABC, CBS, CW, FOX, NBC, PBS, Telemundo and Univision -- without the need for a set-top box or even actual cables. It's currently available for internet-only users in Boston and Chicago, though the company plans to roll the service out to the rest of the country next year.

Like T-Mobile's offering of select partner streaming services for no data charge, Comcast's new app doesn't technically break recently erected net neutrality rules since so-called zero-rating schemes aren't expressly prohibited under the statute. However, the FCC does allow complaints against these practices and its commission rules on them on a case-by-case basis.

In this article: Comcast, hbo, hdpostcross, IpGateway, stream, streaming, StreamTV, video
All products recommended by Engadget are selected by our editorial team, independent of our parent company. Some of our stories include affiliate links. If you buy something through one of these links, we may earn an affiliate commission.