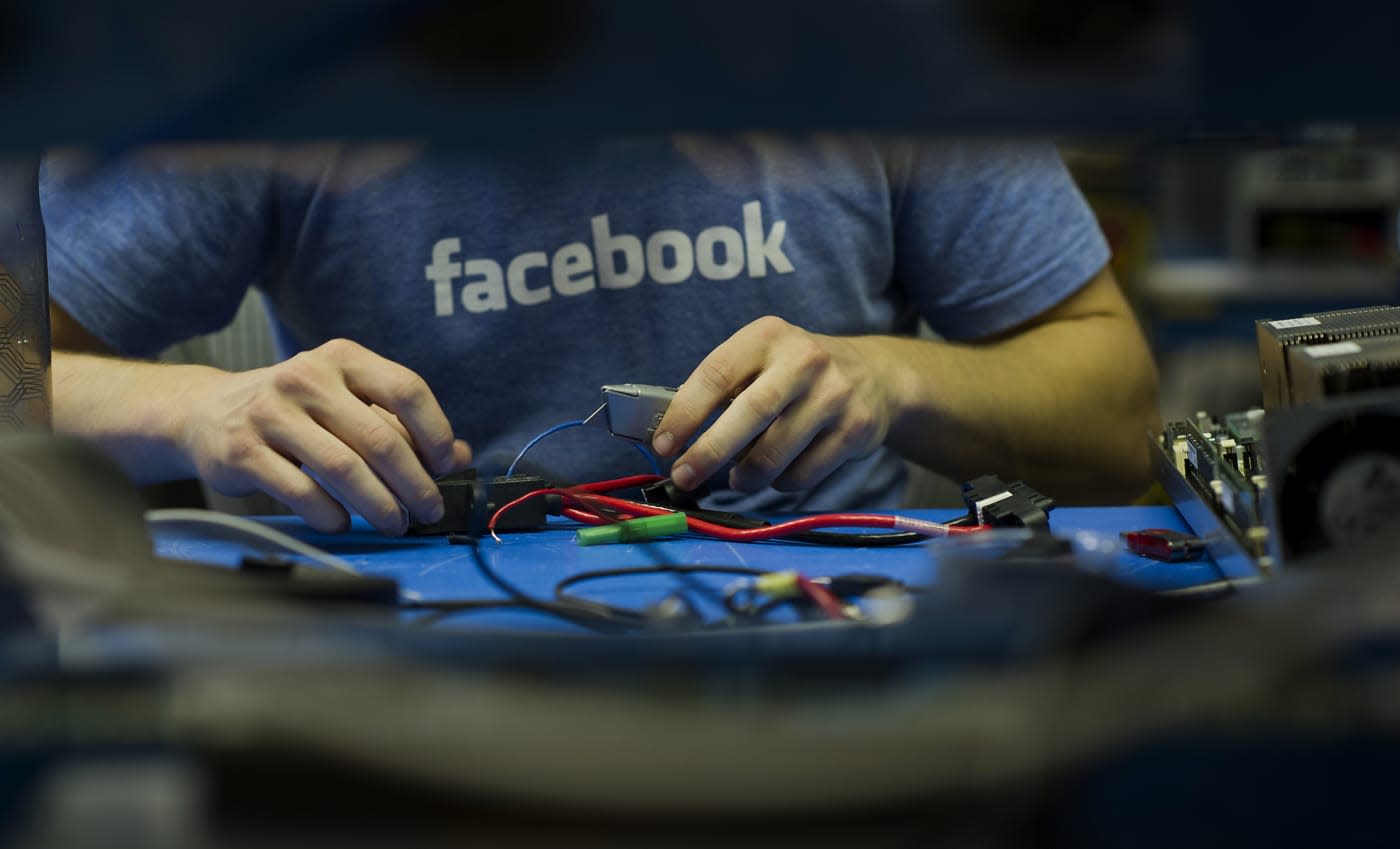 Facebook is about to open a facility dedicated to Oculus virtual reality research in Pittsburgh. The company confirmed the news to Venture Beat after a local paper noticed that it had leased a 20,000 square foot building in the city's Oakland neighborhood. Why Steeltown, you might ask? Facebook, which purchased Oculus in 2014, is attracted by the large pool of research talent coming out of Carnegie Mellon University and other local schools. In fact, It has already posted job listings for computer vision engineers, programmers and post-doctoral researchers. Those fields of expertise are also vital for self-driving cars, which is why Uber (and reportedly Apple) recently set up shop in the city.

The fact that Oculus is looking for computer vision engineers is interesting, but not too surprising. To track your motion, the $599 consumer Rift uses the "constellation" system with an external optical sensor that detect LEDs in the headset. However, the company may decide to supplement that with so-called markerless motion tracking, which uses a regular camera and lots of computation to figure out where you are. Future Rift models may also support "inside-out" tracking that uses a camera mounted on the headset. Another possibility is that Oculus is interested in Hololens-type augmented reality, which requires a computer vision system to model your external surroundings.

We'll no doubt find out what it's up to in due time, but it's clear that Facebook is anxious to get moving. The job listings request that candidates graduate with a Bachelor of Science by 2016.
In this article: CarnegieMellonUniversity, facebook, gaming, gear, Oculus, OculusRift, Pittsburgh, Research, VirtualReality, VR, wearables
All products recommended by Engadget are selected by our editorial team, independent of our parent company. Some of our stories include affiliate links. If you buy something through one of these links, we may earn an affiliate commission.