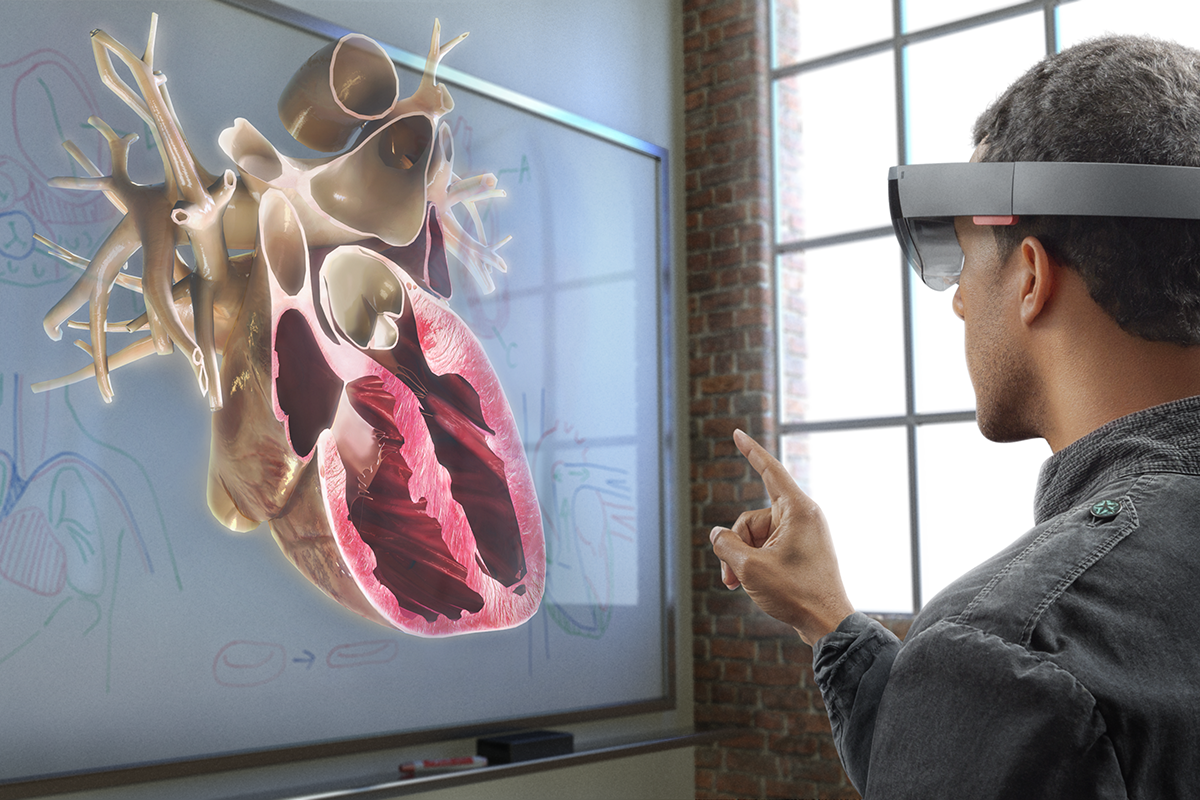 Microsoft put out the call this summer for innovative, academic applications using its HoloLens augmented reality headset, offering $100,000 and two dev kits each to five winning universities. Today, Microsoft named the victorious schools, ranging from Carnegie Mellon University to Clackamas Community College. The winners include a program aimed at "augmenting reality for the visually impaired" and two projects that rely on open-source or collaborative data analysis -- in AR, of course. Plus, Microsoft said it received too many great ideas to stop at five, so it's handing out two dev kits to an additional five universities. The runners-up include a project called "DinoLens" (yes, please), a program focused on helping humans perceive ultraviolet and ultrasonic waves and an app for stroke rehabilitation. Check out the full list of winners below.

[Image credit: Microsoft]
In this article: AR, AugmentedReality, contest, hololens, microsoft, universities, university
All products recommended by Engadget are selected by our editorial team, independent of our parent company. Some of our stories include affiliate links. If you buy something through one of these links, we may earn an affiliate commission.