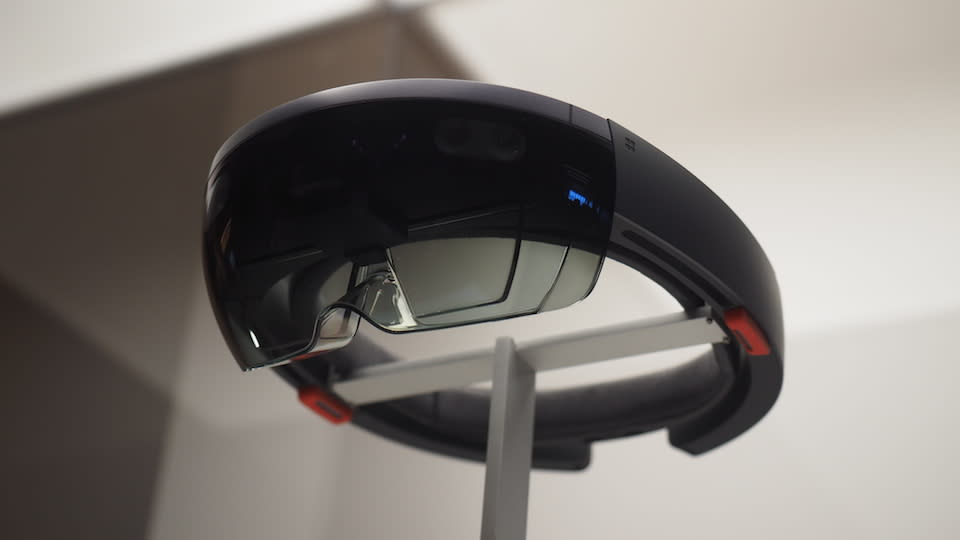 Microsoft wowed me a few weeks ago with its internal HoloLens programs, but like we've seen with Kinect, the coolest uses aren't always the ones Redmond devised. To help make more applications a reality, the tech giant has opened up what it's calling the Academic Research Request for Proposals. Five awards -- each including $100,000 and two HoloLens development kits -- will go to accredited universities and be announced this October 6th. The official reasoning here is that Microsoft wants to "better understand the role and possible applications for holographic computing in society." So, to see what people outside of the Redmond campus think augmented reality is capable of. Got it. Other objectives include spurring research for mixed reality and generally getting more people to make holograms. A few examples the company lays out are data visualizations (similar to Epic Games) and creating 3D models for medical training. 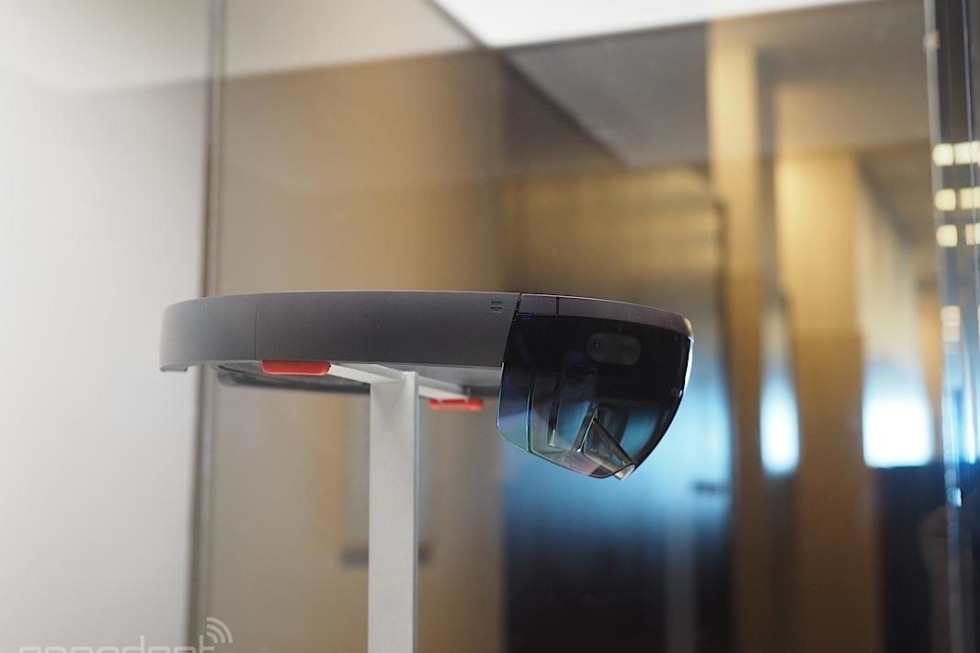 Microsoft stresses that these proposals need to be absolutely complete and that those submitting them be fully capable of carrying out the research or experiments. From the sounds of it, projects that answer high-value research questions and could be easily published in places like academic journals will curry favor among judges. All that to say, Microsoft isn't giving any of these awards out lightly. Think your US-based institution has what it takes? Deadline for sign-ups is September 5th.

In this article: AR, augmentedreality, gaming, hololens, microsoft, microsoftresearch, researchproposals
All products recommended by Engadget are selected by our editorial team, independent of our parent company. Some of our stories include affiliate links. If you buy something through one of these links, we may earn an affiliate commission.