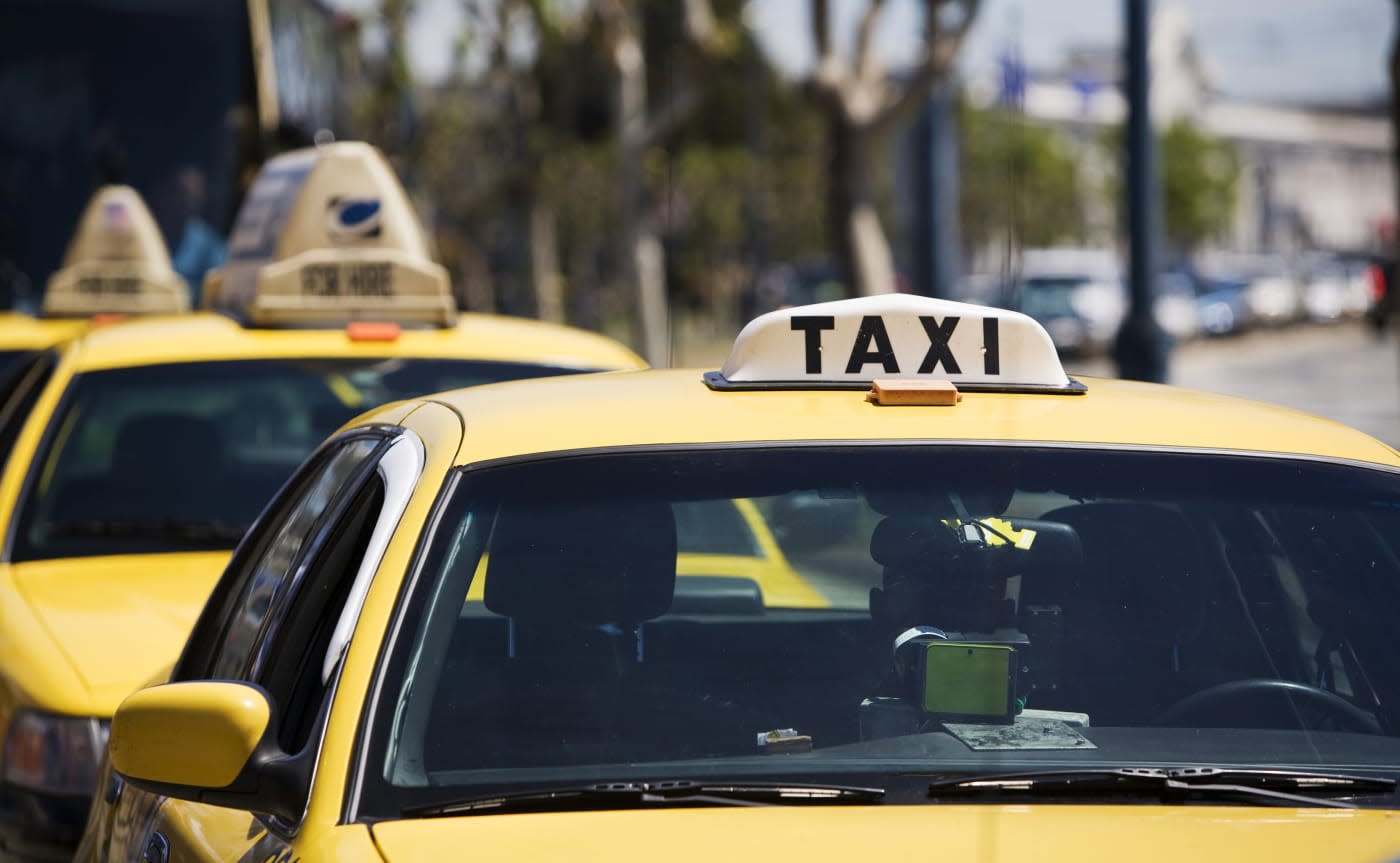 San Francisco's Yellow Cab Co-op has filed for bankruptcy, a few weeks after the first reports came out that it was on the verge of doing so. According to San Francisco Examiner, the biggest taxi company in the city blamed two things in the documents it submitted: 1.) lawsuits and 2.) ride-sharing services. Yellow Cab President Pamela Martinez wrote that the Co-op is self-insured unlike other cab companies. "On a short term basis, the ability to self-insure resulted in lower operating costs," the document read. "However, self-insurance exposed Yellow Cab to risks of catastrophic losses, which ultimately occurred."

The Examiner explained that self insurance lifts certain insurance caps, allowing lawsuits filed against the Co-op to reach exorbitant amounts. For instance, it paid $14.5 million for one lawsuit filed in 2006 and, more recently, $8.5 million to settle another wherein a Yellow Cab crash left a woman partially paralyzed.

Martinez also admitted that the rise of Uber and other ride-sharing companies greatly affected the company. But what really drove the final nail in its coffin is the loss of its drivers (and hence, revenue) to those ride-sharing rivals. "[That] drained Yellow Cab's remaining equity," Martinez wrote. Despite filing for Chapter 11, the Co-Op will continue to be operational. The filing will allow it to restructure its debts in an effort to get back into the game.

In this article: bankruptcy, culture, lyft, RideSharing, sanfrancisco, transportation, uber, yellowcab
All products recommended by Engadget are selected by our editorial team, independent of our parent company. Some of our stories include affiliate links. If you buy something through one of these links, we may earn an affiliate commission.