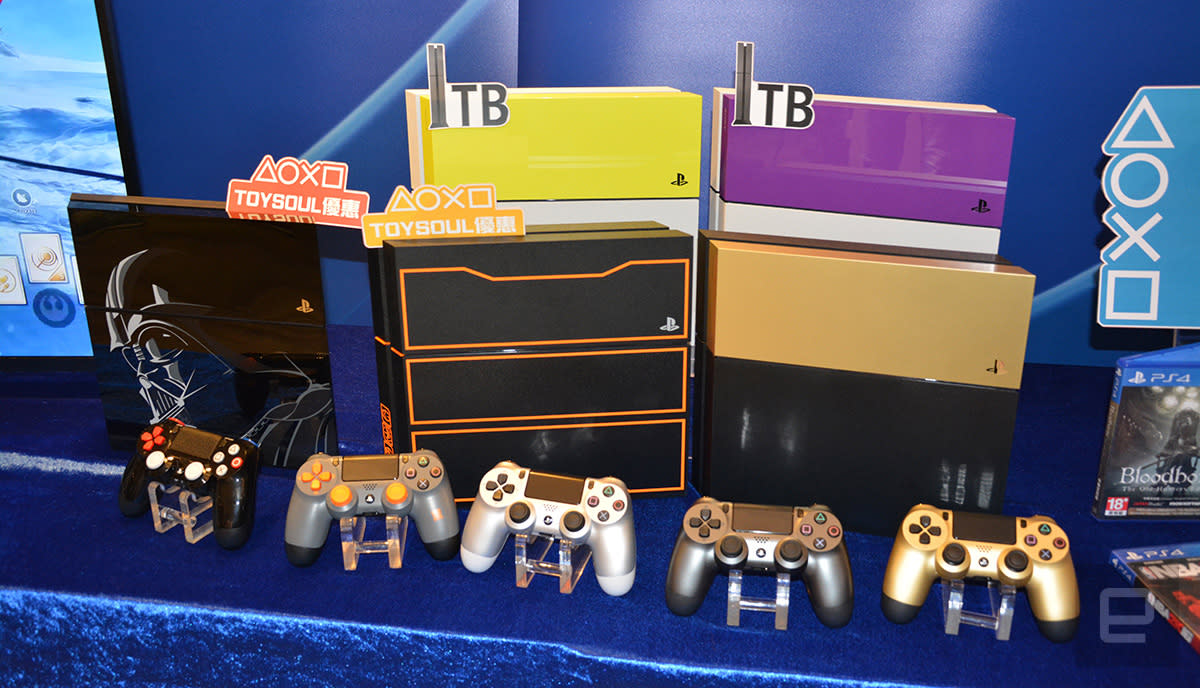 Slowly but surely, BBC Radio 1 has expanded beyond radio and into social and video. It now has its own iPlayer video channel, for instance, which hosts original shows, Live Lounge recordings and interviews with musicians and celebrities. MCV reports that for its next trick, Radio 1 has commissioned a new gaming show, titled The Radio 1 Gaming Show, which will launch in March be hosted by games presenter and YouTuber Julia Hardy.

According to Joe Harland, BBC's head of visual radio, The Radio 1 Gaming Show will primarily target "young gamers across the UK" and focus on a specific title each month. It will also include segments on upcoming games, exclusive first looks at new titles and launch previews. It comes after the station commissioned a one-off gaming show, also fronted by Hardy, in December 2015.

Radio 1 is one of the most popular national radio stations, attracting around 6 million listeners each week. However, with YouTube now the default destination for many young gamers, the station may find it hard to compete with an almost unlimited source of entertainment.

In this article: av, bbc, entertainment, gaming, internet, iplayer, juliahardy, radio, radio1
All products recommended by Engadget are selected by our editorial team, independent of our parent company. Some of our stories include affiliate links. If you buy something through one of these links, we may earn an affiliate commission.