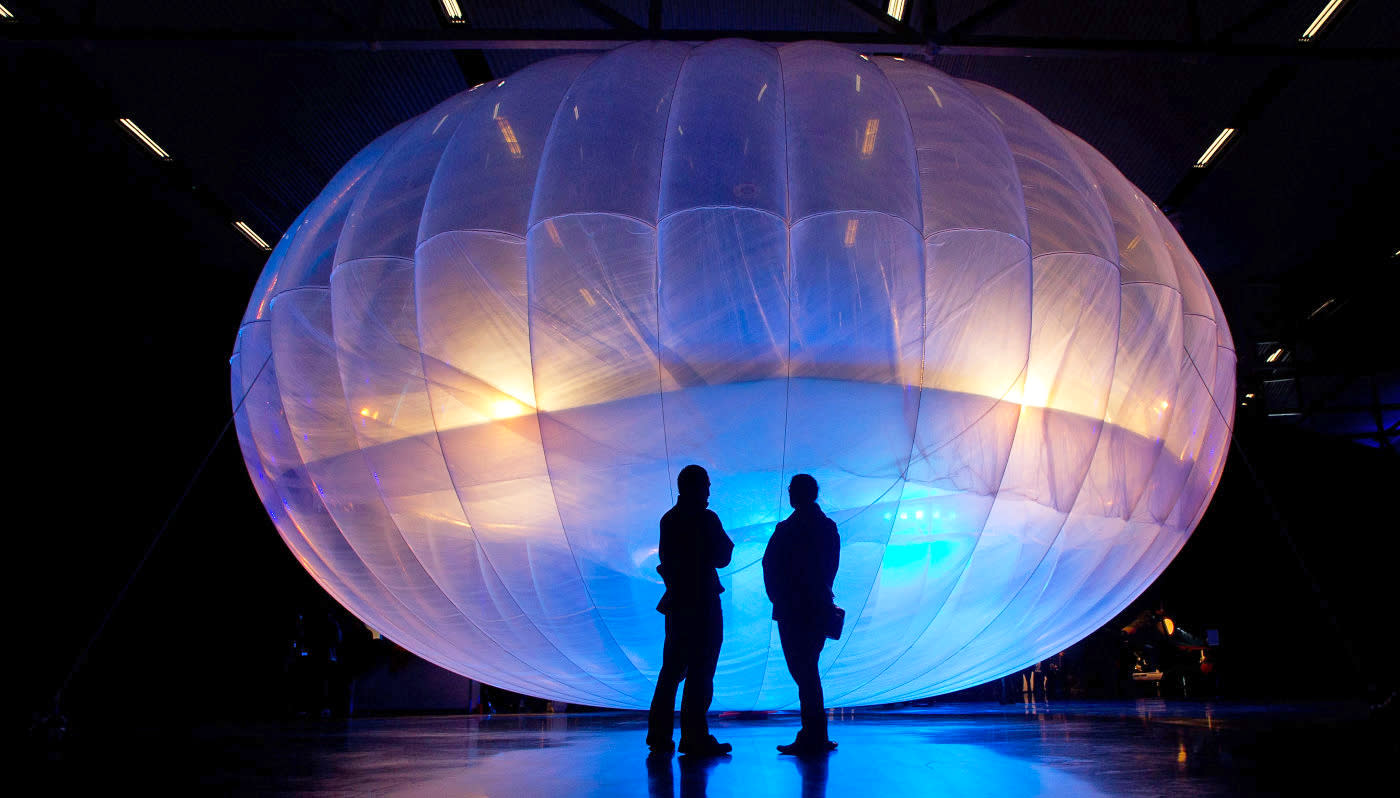 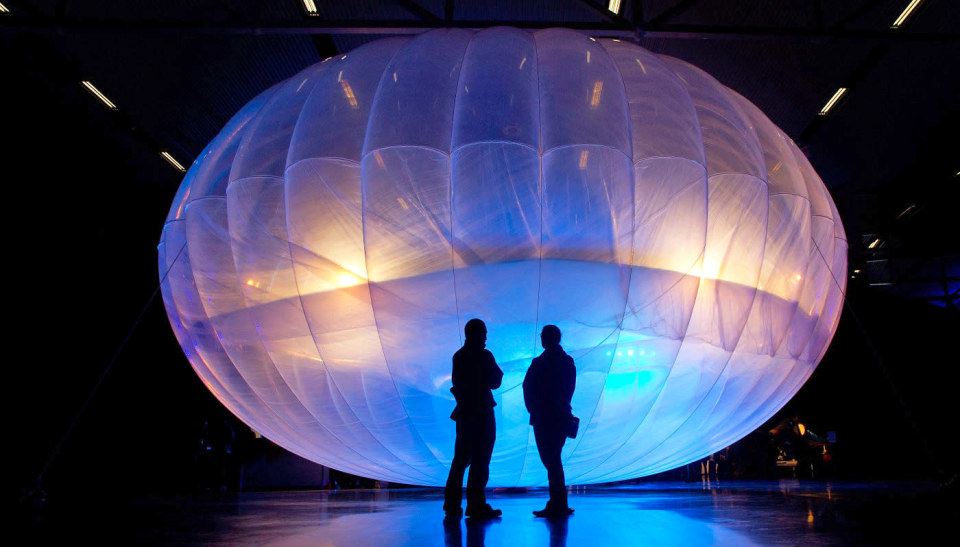 Google asserted in a report filed to the Federal Communications Commission that the company's upcoming high-altitude, wireless signal tests (likely part of Google's Project Loon) pose no threat to the citizenry or the environment. The internet giant argued that experimental the tests, which will use radio transmitters at altitudes of 75,000 feet, fall within existing test regulations.

The filing comes in response to a number of complaints from members of the public who, being luddites, worried about radiation exposure, microwave beams, and all sorts of other vaguely quasi-scientific worst case scenarios. "The proposed experimental operations in fact present vastly less risk from RF exposure than other transmissions the Commission routinely authorizes," Google countered in its filing. "Thus, although we respect that the commenters' concerns are genuinely held, there is no factual basis for them."

In this article: FCC, gear, Google, internet, ProjectLoon, science, space
All products recommended by Engadget are selected by our editorial team, independent of our parent company. Some of our stories include affiliate links. If you buy something through one of these links, we may earn an affiliate commission.