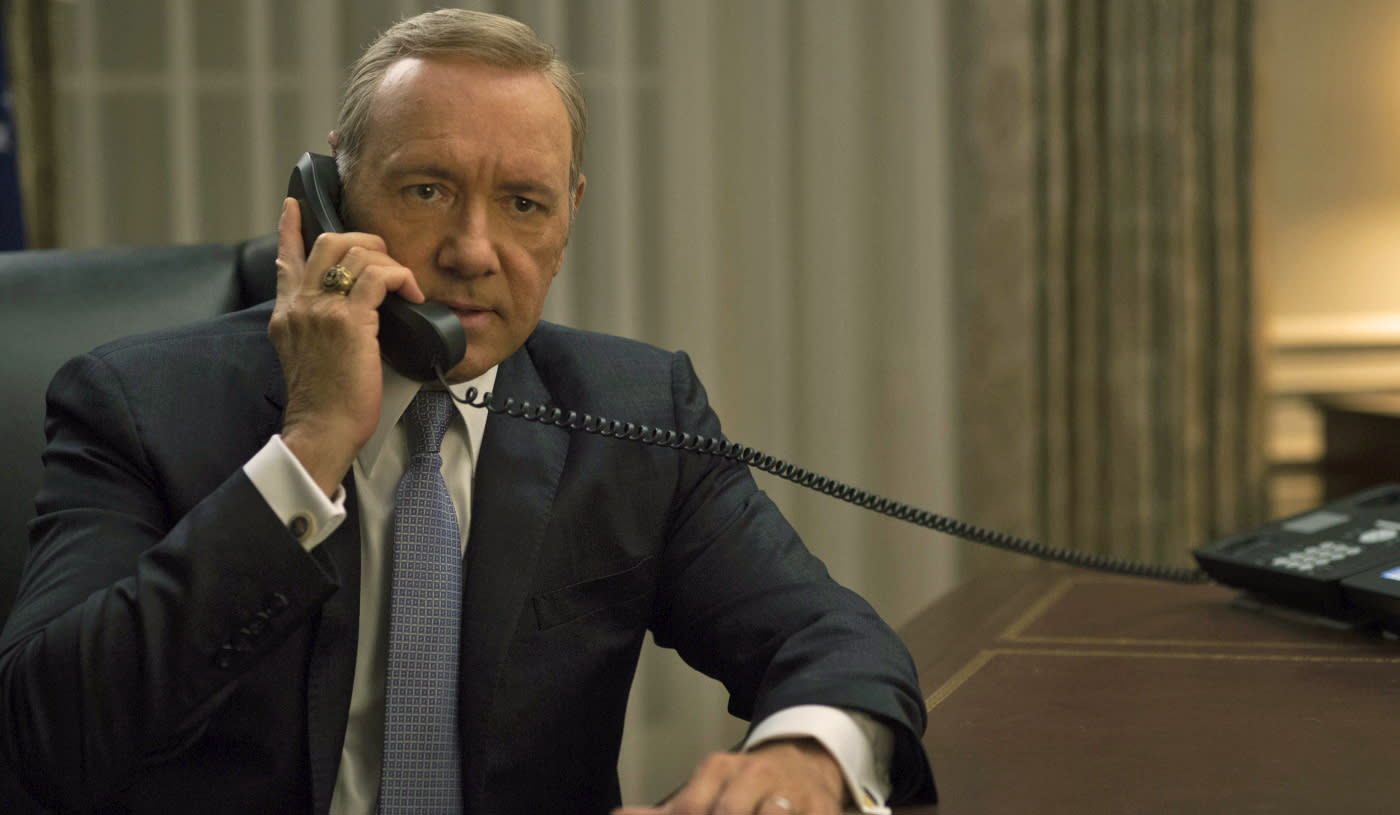 The Frank Underwood 2016 campaign doesn't kick off until March 4th, but Netflix is already announcing that its flagship original series House of Cards will be back again in 2017. There is a major change in store for season five, as it will be without creator, writer and showrunner Beau Willimon. As Willimon's Twitter profile explains, he's been working on HoC for the last five years, so it could be that this is just to take some time off.

Update: Beau Willimon has issued a statement of his own, saying "it's time for me to move on with new endeavors." You can read it in full below.

Still, around Engadget's virtual offices we didn't find the last season or two as exciting as when it debuted, so it could be time for some new blood at the top. Netflix and the show's production company, Media Rights Capital have not announced a replacement yet, saying they "owe a tremendous debt of gratitude to Beau Willimon for his strong narrative vision for House of Cards over the show's first four seasons."

I'm grateful to Netflix and MRC, my fellow executive producers, our two incandescent stars Kevin Spacey and Robin Wright, our talented writers, as well as the incredible cast and crew with whom I've had the privilege to work," says Willimon. "After five years and four seasons, it's time for me to move on to new endeavors, but I'm supremely proud of what we've built together, wish the show much continued success, and leave it in the hands of a very capable team.

We're not done yet. pic.twitter.com/GlegXjbKdX

In this article: av, BeauWillimon, entertainment, houseofcards, MRC, netflix, netflixoriginals, originals
All products recommended by Engadget are selected by our editorial team, independent of our parent company. Some of our stories include affiliate links. If you buy something through one of these links, we may earn an affiliate commission.