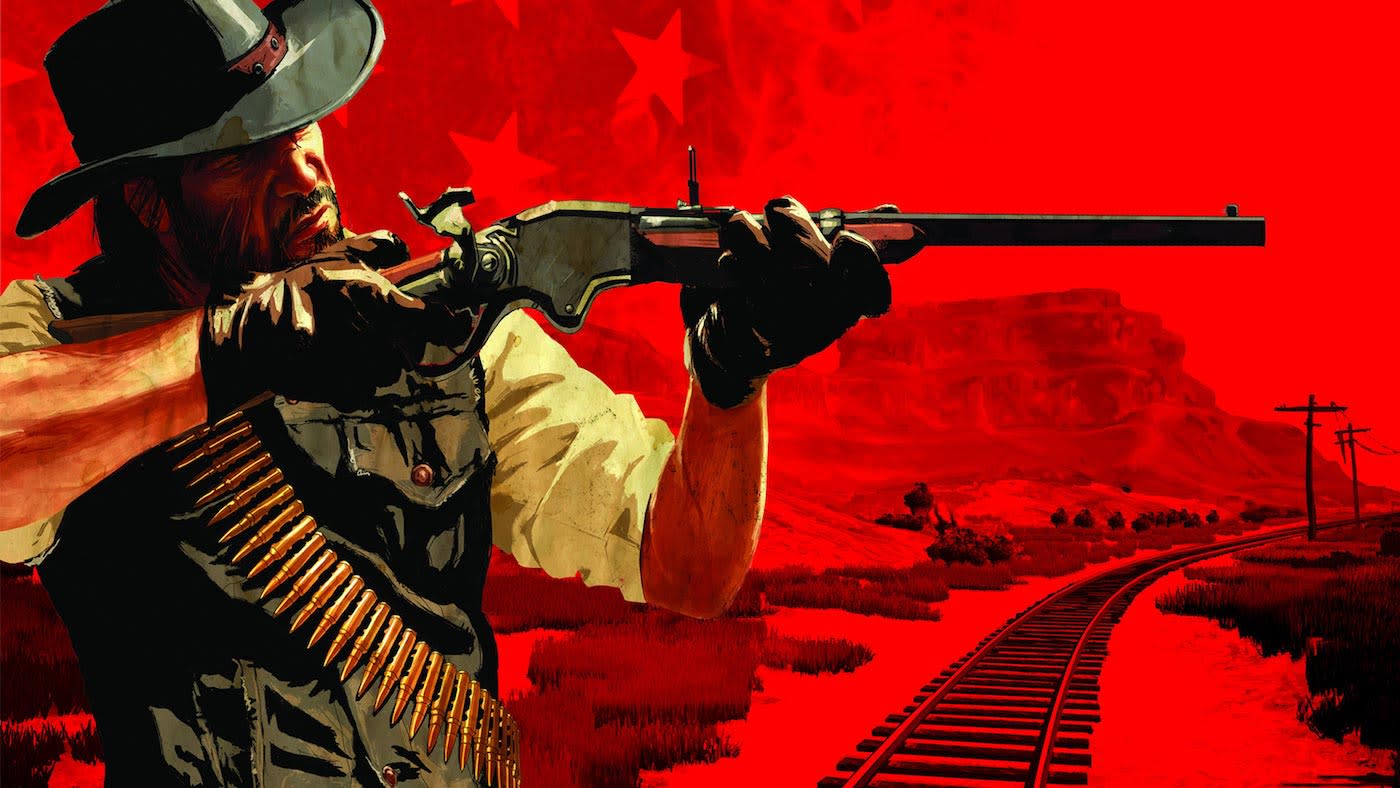 Ever since Microsoft announced backwards compatibility for the Xbox One, gamers have campaigned for the inclusion of Rockstar's Red Dead Redemption. The open-world western is yet to grace Microsoft's 100+ strong list of available games, but the probability of it making an appearance was given a massive boost after it briefly appeared on the Xbox One marketplace for a few hours over the weekend.

While it was available, Xbox One owners who owned a digital copy of the Xbox 360 version were able to download and play Red Dead Redemption. Alan Wake's American Nightmare, Left 4 Dead 2, Halo Wars, Castlevania: Symphony of the Night and Tekken Tag Tournament 2 also made an unscheduled appearance. Microsoft soon noticed and blocked the loophole, which included finding an Xbox profile that was already "following" the game, dashing gamers' hopes in the process.

According to Xbox evangelist Larry "Major Nelson" Hyrb, the game prematurely went live because of a testing error. "Microsoft tests all Xbox 360 games with our emulator to ensure a quality experience across a breadth of titles," commented Hyrb on a Reddit post. "Due to an error, some of the games currently in test were accidentally made available. We have since removed access to those games, and apologize for any confusion this may have caused."

Although the game is now unavailable, we may have already seen which titles are going to be included in its next update. Microsoft tends to publish new additions towards the end of the month, meaning it could be a couple of weeks before we find out whether we'll get to hear Red Dead's amazing scores once again.

In this article: av, backwardscompatibility, gaming, microsoft, reddeadredemption, rockstar, xbox, xbox360, xboxone
All products recommended by Engadget are selected by our editorial team, independent of our parent company. Some of our stories include affiliate links. If you buy something through one of these links, we may earn an affiliate commission.