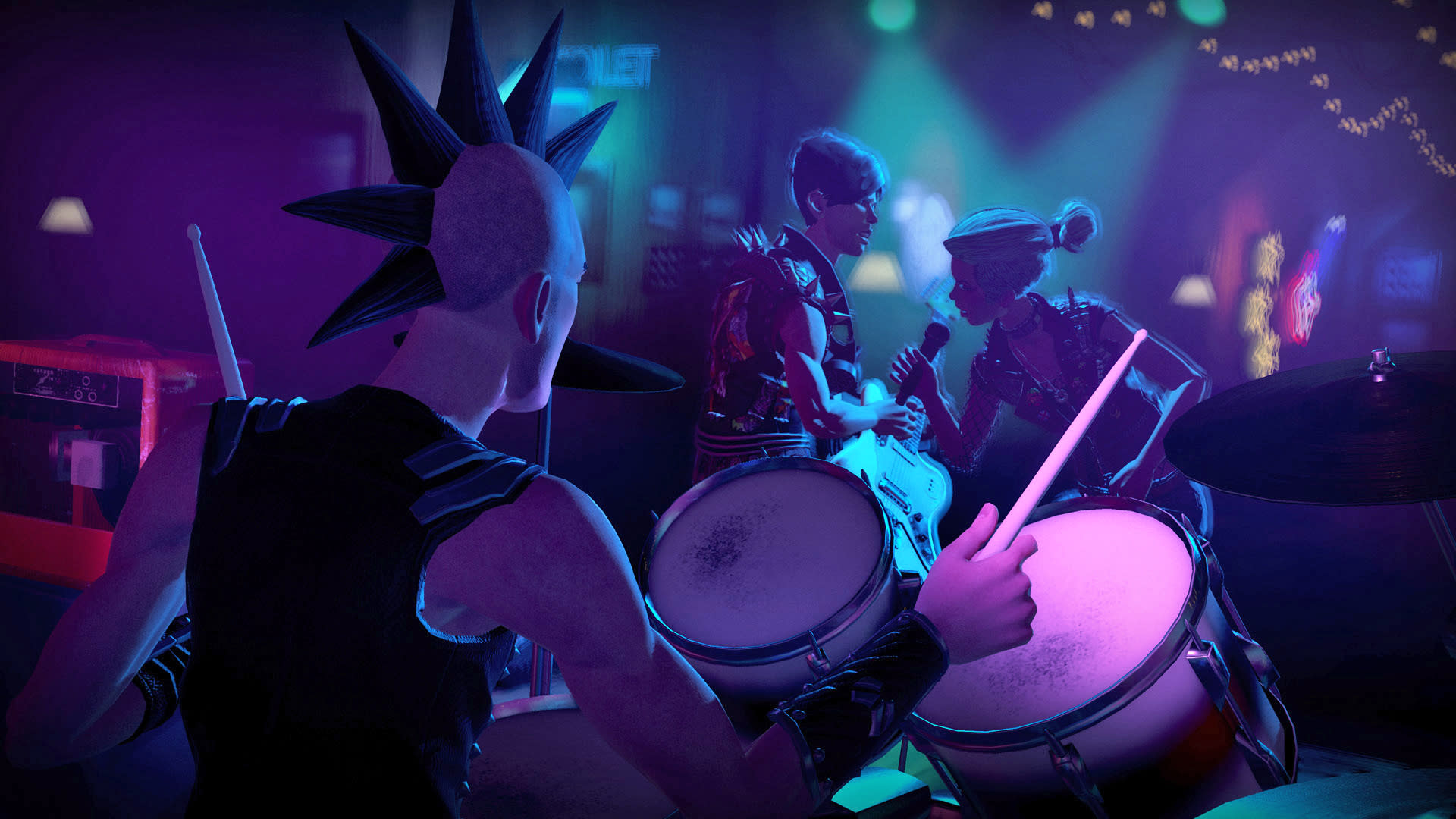 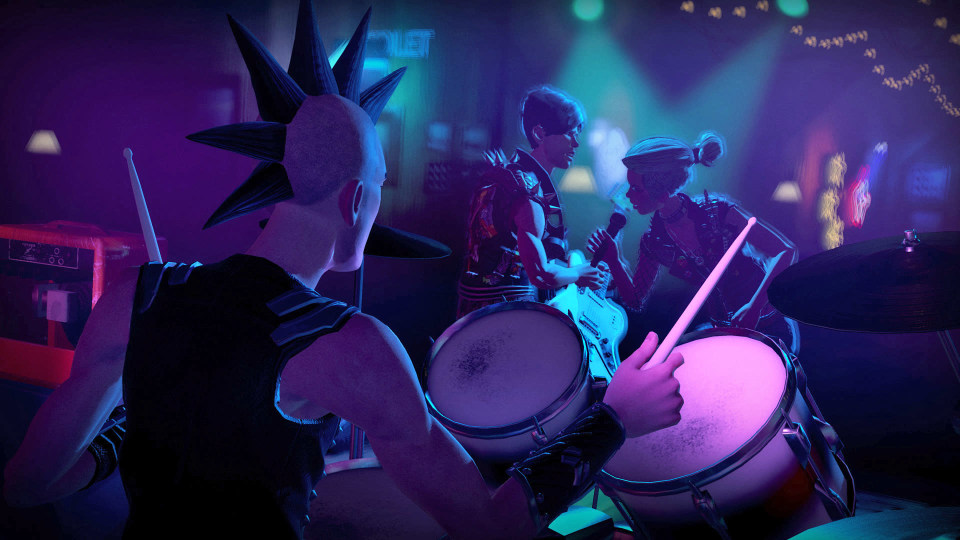 Peripheral maker Mad Catz has posted yet another disappointing financial report, sparking executive resignations and major layoffs. The filing is the first full quarter since Rock Band 4 was released last year, and the game helped sales increase to $65 million, 114 percent higher than the year before.

Mad Catz had banked on Rock Band 4 being a big success, though, and despite a broadly positive reaction from critics, sales are lower than originally forecast. It expected profits to increase significantly due to the games' release (albeit with lower margins), but instead they dropped from $1.36 million to $1.22 million year-over-year.

The night before the earnings release was due, three key executives -- the CEO, chairman and vice president of business affairs -- all resigned. The company will now reduce its entire workforce by 37 percent.

In this article: av, gaming, harmonix, madcatz, rockband, rockband4
All products recommended by Engadget are selected by our editorial team, independent of our parent company. Some of our stories include affiliate links. If you buy something through one of these links, we may earn an affiliate commission.