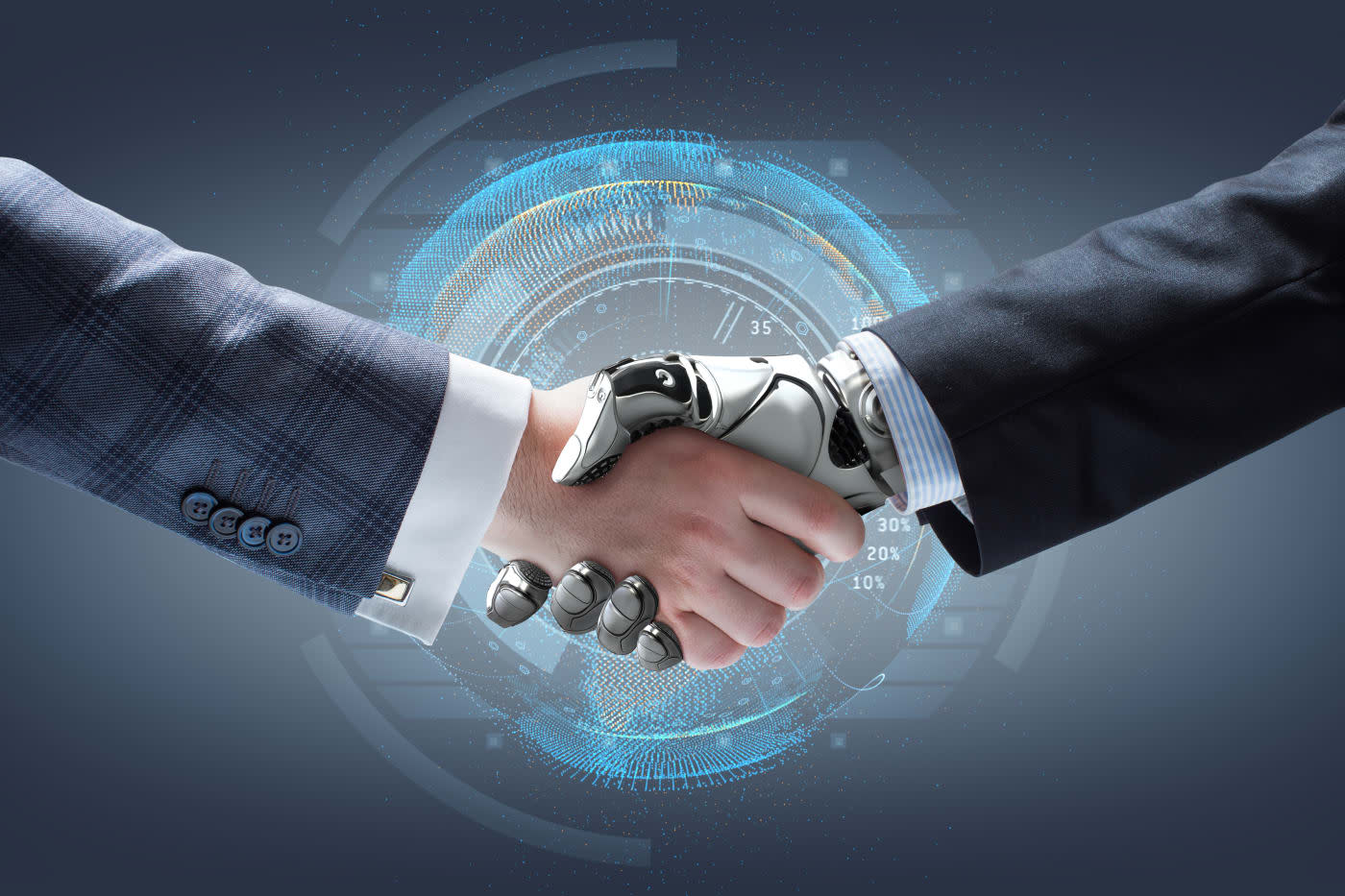 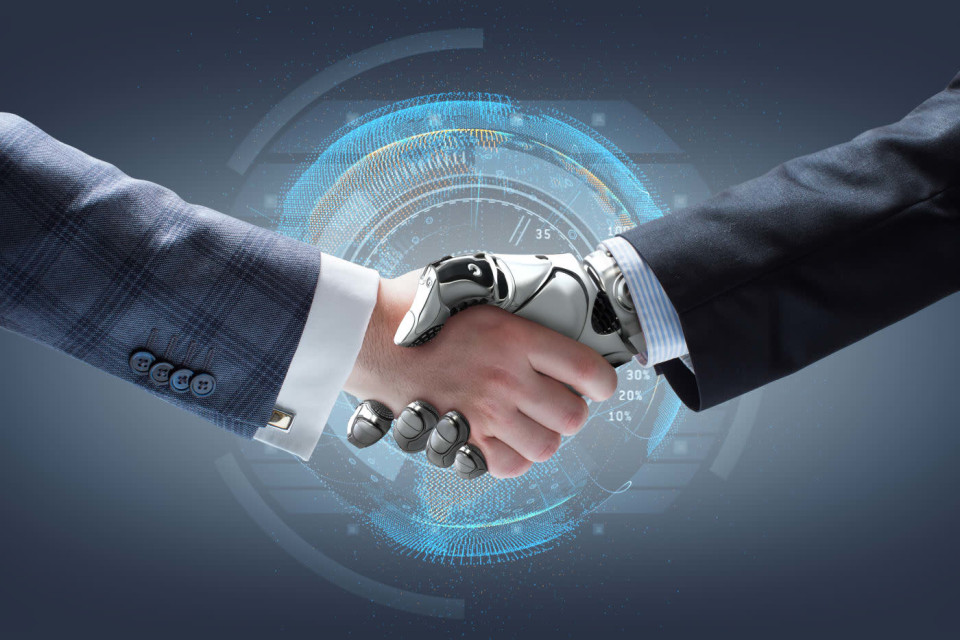 If the thought of artificial intelligence conjures up nightmares the likes of Terminator 2 and HAL 9000, XPRIZE's latest competition could disabuse you of that notion. Today at TED2016, XPRIZE is announcing a new contest that invites teams from around the world to come up with ways artificial intelligence can help solve some of the world's most challenging problems. The competition is done in collaboration with IBM and is thus called the IBM Watson A.I. XPRIZE: the Cognitive Computing Competition.

"The purpose of the XPRIZE is to directly address the dystopian narrative we've been seeing in artificial intelligence," says Stephanie Wander, a Prize Development Associate and lead designer of the A.I. XPRIZE. She's specifically referring to the horror stories we often see in movies depicting A.I. as untrustworthy entities. "We feel it's important to address it because we believe that artificial intelligence will enable us to address the world's most difficult and challenging issues."

That's right. In a first for XPRIZE, teams can choose to solve any challenge that they want, just so long as the solution involves using artificial intelligence. It can be anything from curing cancer to addressing climate change. "Imagine a learning system where you can engage on any subject matter," says Wander. "Or an app that'll let doctors find the best treatment for patients." In a way, she hopes she won't be able to predict any of the competition entries. "I want to have my mind blown."

The teams will meet at IBM's World of Watson conference every year for the next three years to compete, as a panel of judges eventually whittle down the selection to the best three. Those three will then appear on stage at TED2020 to present their projects, at which point the TED audience will decide which team will win the grand prize of $5 million. Specific rules and regulations will be revealed in May during this year's World of Watson conference.

"I truly believe A.I. will be the most important and impactful technology in our lifetimes," said David Kenny, IBM Watson General Manager in a statement. "The Internet was a huge advance in connecting people to information. Now, A.I. is the technology that is turning information into better decisions, inspiring new ideas, and democratizing expertise. This prize will help shine a light on new innovations that can tackle some of societies greatest challenges and make the biggest difference to humanity. We're excited to see all the great ideas that will come forward."

In this article: ai, artificialintelligence, culture, gear, ibm, ibmwatson, personal computing, personalcomputing, robots, watson, xprize
All products recommended by Engadget are selected by our editorial team, independent of our parent company. Some of our stories include affiliate links. If you buy something through one of these links, we may earn an affiliate commission.