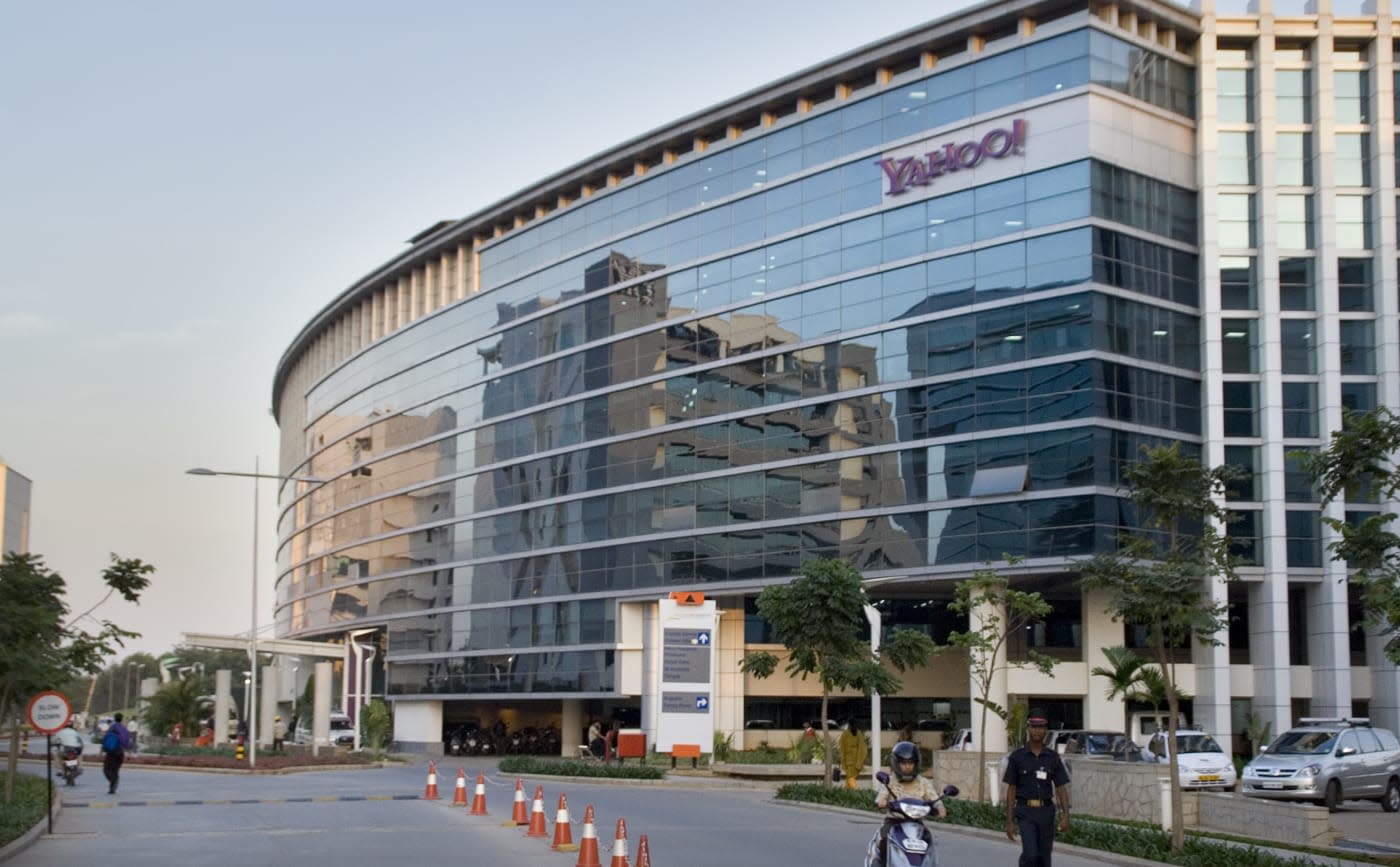 Yahoo put a lot of effort into becoming a legit media company these past few years. It didn't only launch several digital magazines that publish content for its front page, it also hired big-time journos, such as NYT's David Pogue. Despite all these, even its media business isn't safe from its ongoing layoffs and quest for transformation. Yahoo media division's global editor-in-chief Martha Nelson has announced on Tumblr that most of its digital magazines, particularly Yahoo Food, Health, Parenting, Makers, Travel, Autos and Real Estate, are shutting down.

Only its four most popular verticals -- News, Sports, Finance and Lifestyle -- will carry on. While Tech is nowhere to be seen in Nelson's list of magazines getting axed, Politico Media has reported that its EiC, Dan Tynan, has been laid off. Tyler said it was "not entirely unexpected" in the farewell memo he sent to remaining staffers. He also admitted that he's had to face an enormous set of internal challenges within the 2+ years he was with the company. Yahoo has reportedly given its other Tech writers the pink slip, as well, and is moving the few that remain, including Pogue, to the news vertical.

The company's digital magazines have likely been affected by the considerable decline in home page visitors last year. According to The Information, daily active users visiting the homepage fell by 16.5 percent from December 2014 to December 2015, and they spent less time on it than they used to. If you've ever gone to Yahoo.com, you'll know that it links directly to its verticals. It also has an image carousel that prominently features individual posts. A 16.5 percent active user drop is, therefore, a big deal for the media business and is likely one of the reasons why it's undergoing massive overhaul.

In this article: entertainment, internet, TL16Yahoo, yahoo
All products recommended by Engadget are selected by our editorial team, independent of our parent company. Some of our stories include affiliate links. If you buy something through one of these links, we may earn an affiliate commission.