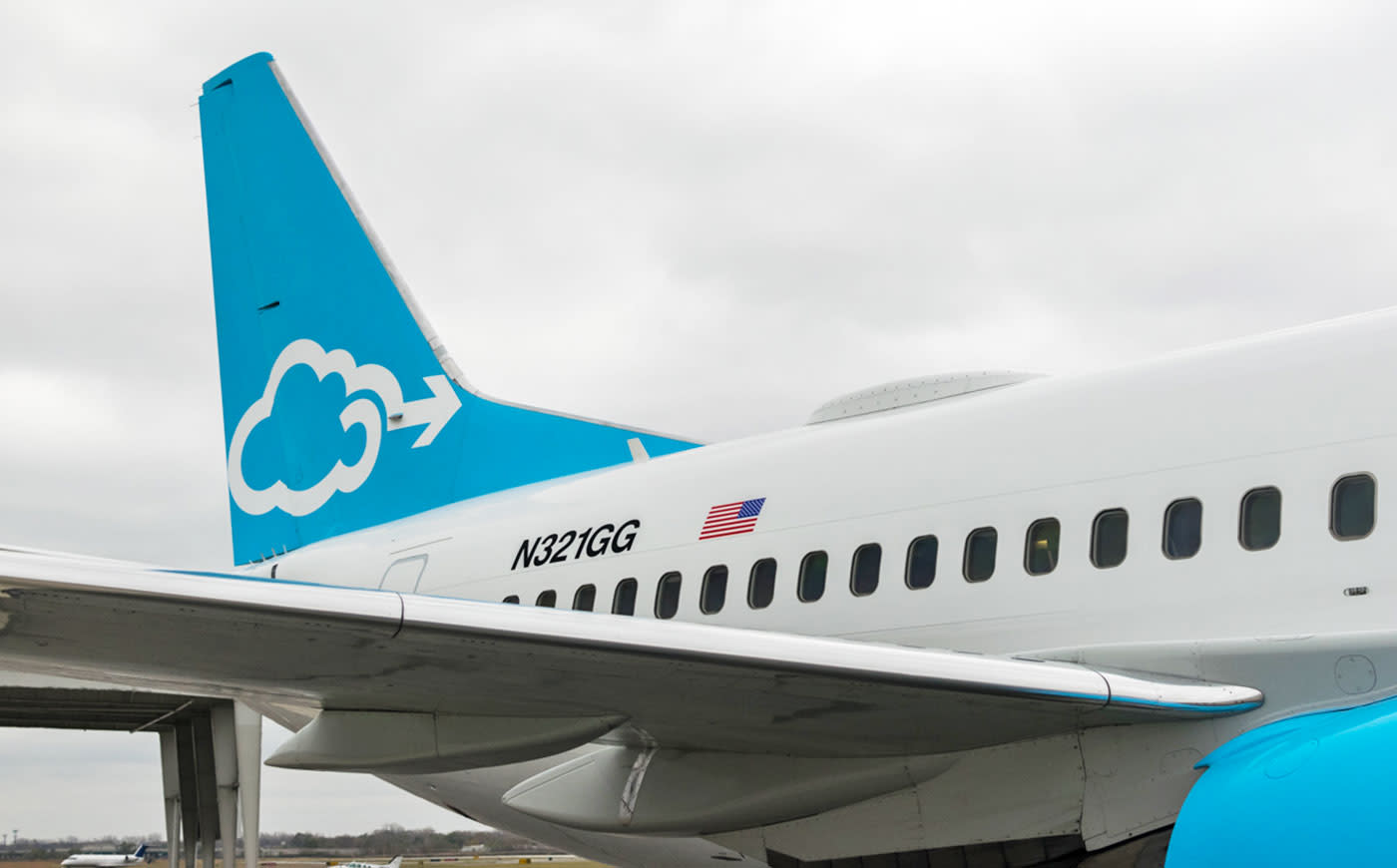 Last week, American Airlines filed a lawsuit against GoGo to get out of its contract with the in-flight internet provider. The airline found "materially" better service with a competing company, a situation that would force Gogo to provide a new proposal that American could ultimately reject if it found a better deal or service elsewhere. It looks like American and Gogo have found better ground, however -- Gogo just announced that American dismissed its lawsuit. It's not too surprising, as Gogo said last week it was in the process of preparing a competing proposal to match what American had found with rival provider ViaSat.

"American has dismissed the lawsuit without prejudice," an American Airlines spokesperson told Fortune. If Gogo chooses to submit a proposal in response to a competitive offering, we will evaluate it." It sounds like American still has the option to terminate its relationship with Gogo and go with a faster or better WiFi provider if it so choses, but Gogo is now playing ball and will likely be submitting its own new proposal soon.

Still, this doesn't bode well for Gogo's relationship with American, a contract that makes up 15 percent of the company's revenue. American is clearly interested in ViaSat, otherwise it wouldn't have bothered filing suit to get out of its Gogo contract in the first place. The internet provider is working on upgrading airlines (including American) to its newer 2Ku satellite-based internet, which would be competitive in terms of speed with ViaSat. The question now is whether Gogo can offer it up fast enough to keep its business with American Airlines.

In this article: 2ku, americanairlines, business, gear, gogo, inflightwifi, internet, viasat, wifi
All products recommended by Engadget are selected by our editorial team, independent of our parent company. Some of our stories include affiliate links. If you buy something through one of these links, we may earn an affiliate commission.