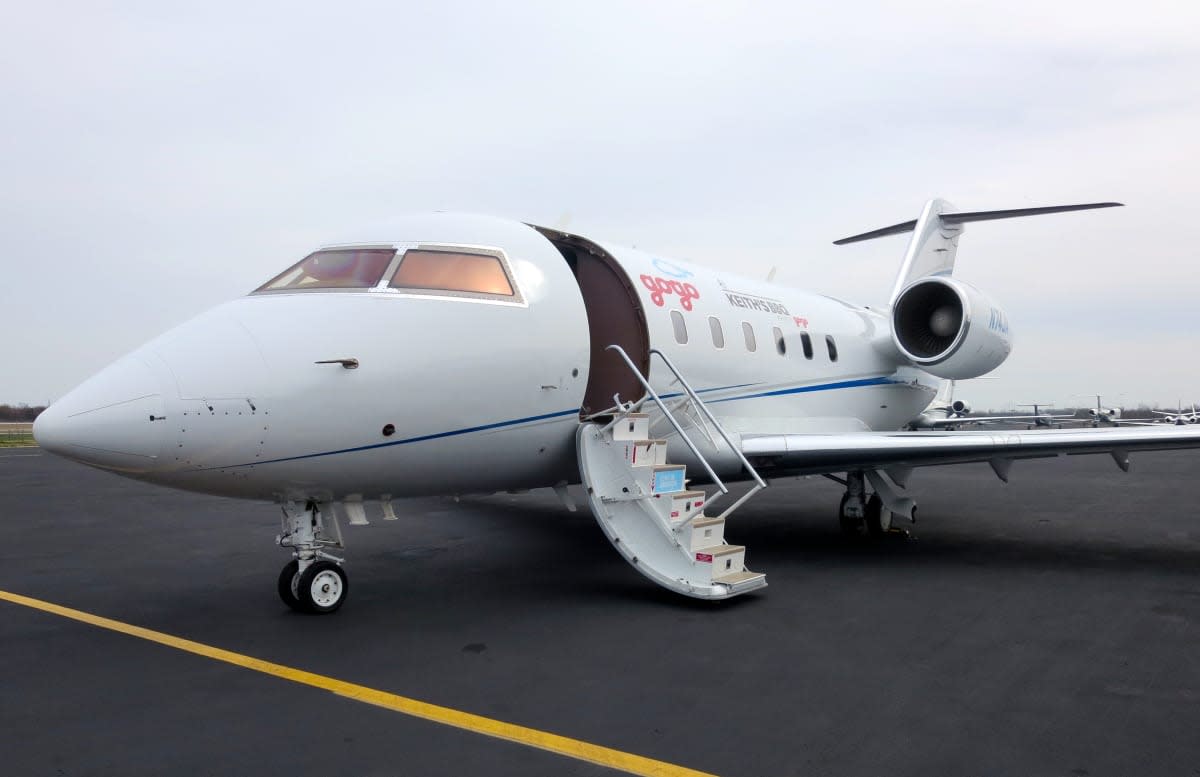 In-flight internet comes with a kind of technological ambivalence -- the fact that it exists at all feels like a complete miracle, but at the same time it almost always totally sucks. Don't worry though, it's about to get better: Gogo, one of the largest providers of commercial in-flight internet, just got approval from the FAA to launch its next generation of mile-high internet. If testing goes well, you could be pulling down 70 Mbps on select flights later this year.

The big difference is how the new and old Gogo systems get the internet to the plane. Fly today, and your plane will be receiving internet from terrestrial radio towers -- transmitters a lot like the cell phone towers you already use, but with their antennas pointed towards the sky. The new 2Ku satellite system beams information down from Ku-band satellites orbiting 22,000 miles above the Earth. It's basically the exact same tech behind Gogo's ground-to-orbit experiments, but with an extra antenna to dedicated exclusively to sending data back to the satellite.

Gogo says that seven commercial airlines have already signed up for the new technology's deployment, and hopes to start upgrading most of its partner airlines in early 2016. In the meantime, it'll be putting the final touches on the technology behind closed doors.

[Image credit: robpegoraro/Flickr]
In this article: 2ku, GoGo, gogo2ku, inflightinternet, internet, travel
All products recommended by Engadget are selected by our editorial team, independent of our parent company. Some of our stories include affiliate links. If you buy something through one of these links, we may earn an affiliate commission.