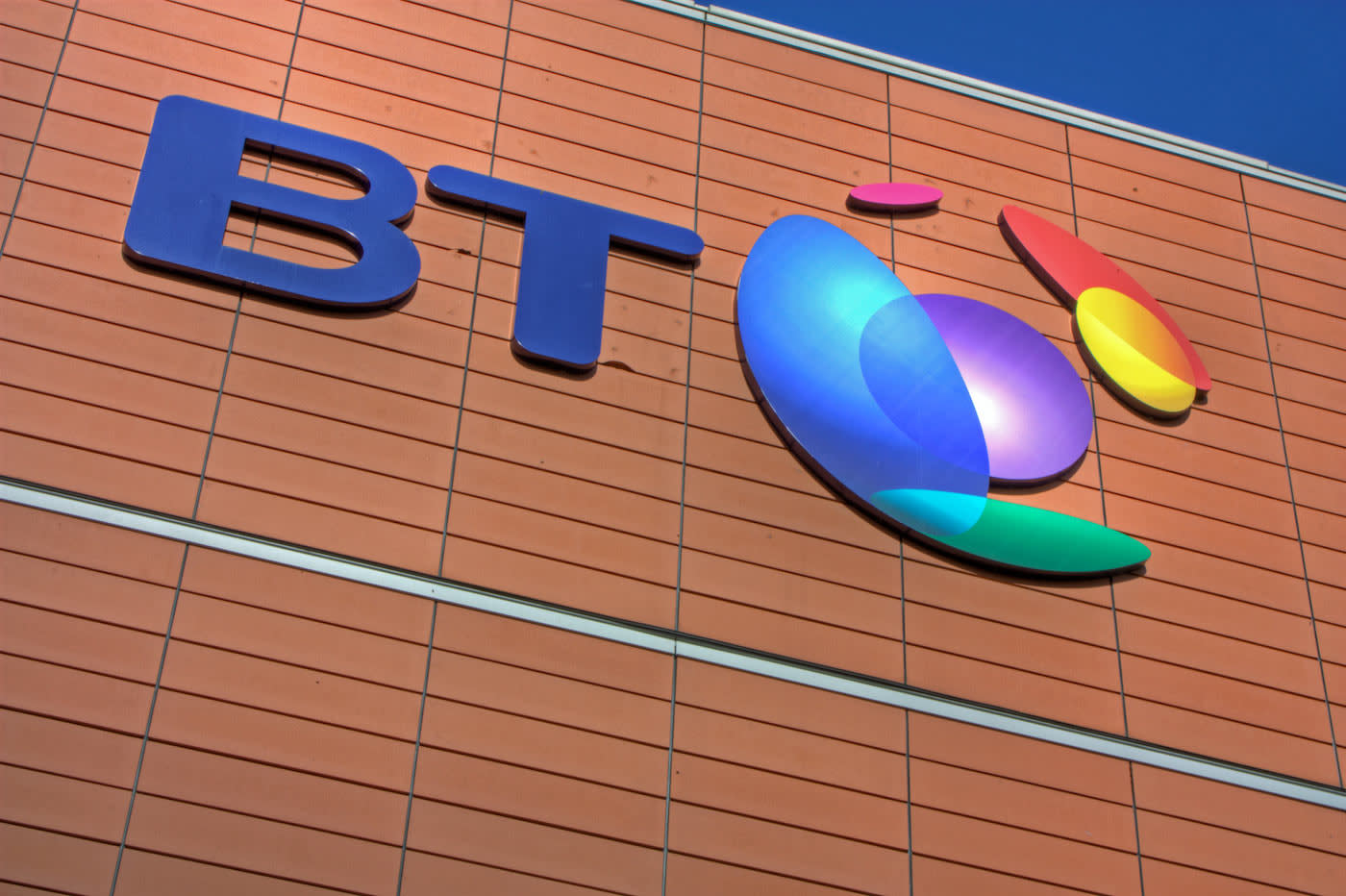 For almost a year, communications regulator Ofcom has been conducting an investigation into whether BT and its Openreach broadband arm should be split up. Rival companies like Sky, TalkTalk and even the Labour party joined calls for it to be spun out in order to improve connectivity across Britain, and today they got their answer: Openreach is safe, at least for now. In an announcement this morning, Ofcom confirmed that while BT and Openreach would be allowed to operate in tandem, tighter controls are needed to ensure that its networks offer the best service to customers.

The first part of Ofcom's strategy is to promote the rollout of fibre lines. To ensure this happens, the regulator has told Openreach it must open up its telegraph poles and underground ducts, allowing competitors to build their own infrastructure and supply more UK homes and businesses. Openreach has been legally required to open its ducts since 2009 but has seen little take-up. However, Ofcom insists that a "digital map" must be created so rivals can identify areas for improvement and invest in their own "advanced networks."

Although BT has avoided a split, there will be changes to how it interacts with Openreach. The broadband arm will still operate as a division of BT Group, but it will now need to do so more independently. Ofcom says Openreach will now need to "take its own decisions on budget, investment and strategy," instead of being governed by financiers at BT Group. That could mean it becomes a "wholly-owned subsidiary" but Ofcom could also spin out Openreach in the future if it deems necessary.

Sky, of course, is happy about that: "Ofcom's actions today are not the end of the debate but a staging post towards delivering the network and service that Britain needs. We believe the simplest and most effective way to fix the current broken market structure is for Openreach to be completely independent. We are pleased to see that separation is still on the table."

With Openreach's governance and infrastructure covered, Ofcom has also laid out plans to improve Openreach's level of service. First, Ofcom will impose tougher rules on how it repairs faults, but also ensure it installs new lines more quickly. Customers will be entitled to automatic compensation when things don't work, incentivizing Openreach to identify and patch issues so it doesn't lose money.

BT has talked up its position as one of the leading broadband operators in Europe and welcomed Ofcom's decision not to split the two companies. "Openreach is already one of the most heavily regulated businesses in the world but we have volunteered to accept tighter regulation to bring matters to a clear and speedy conclusion," it said in a statement.

"A great deal of what they are proposing is already in place and we are open to discussions about how the current rules can be amended and updated. A voluntary, binding settlement is in everyone's interests and we will work hard to ensure one is reached."

In this article: broadband, bt, gear, home, internet, ofcom, openreach
All products recommended by Engadget are selected by our editorial team, independent of our parent company. Some of our stories include affiliate links. If you buy something through one of these links, we may earn an affiliate commission.