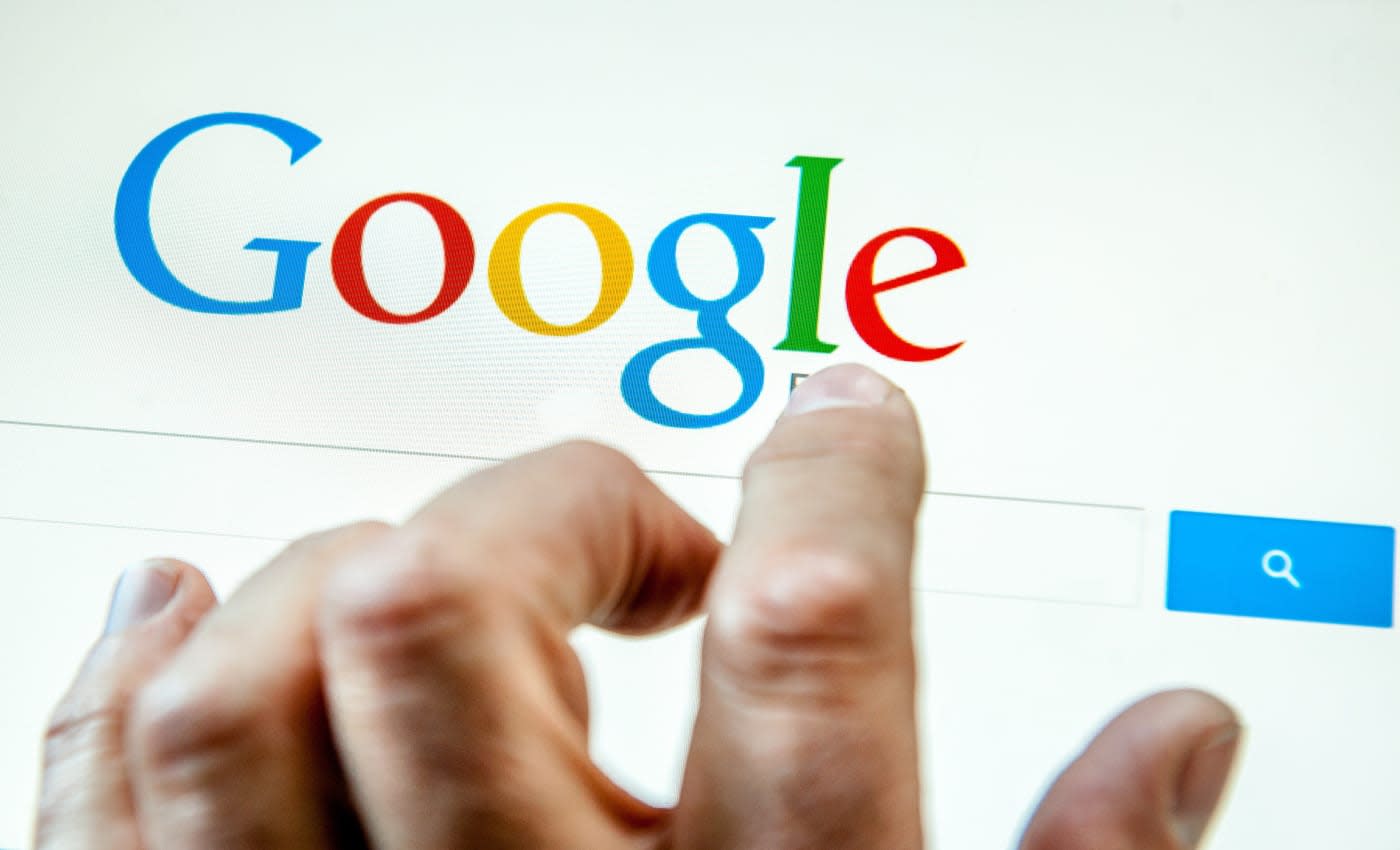 France is reportedly demanding that Google pay 1.6 billion Euros ($1.76 billion) in back taxes. Reuters cited an anonymous official at the finance ministry who said, "As far as our country is concerned, back taxes concerning this company amount to 1.6 billion euros." The ministry has not, however, officially commented on the matter. Google similarly declined to comment.

This news comes just weeks after Google settled with the UK government at $185 million for its tax optimization practices. Internet companies have long irked European governments for generating enormous profits in their nations while maintaining a "permanent establishment" in places like Ireland, where they are subject to a far smaller tax base.

In this article: financeministry, france, gear, google, internet, mobile, Reuters, taxes
All products recommended by Engadget are selected by our editorial team, independent of our parent company. Some of our stories include affiliate links. If you buy something through one of these links, we may earn an affiliate commission.