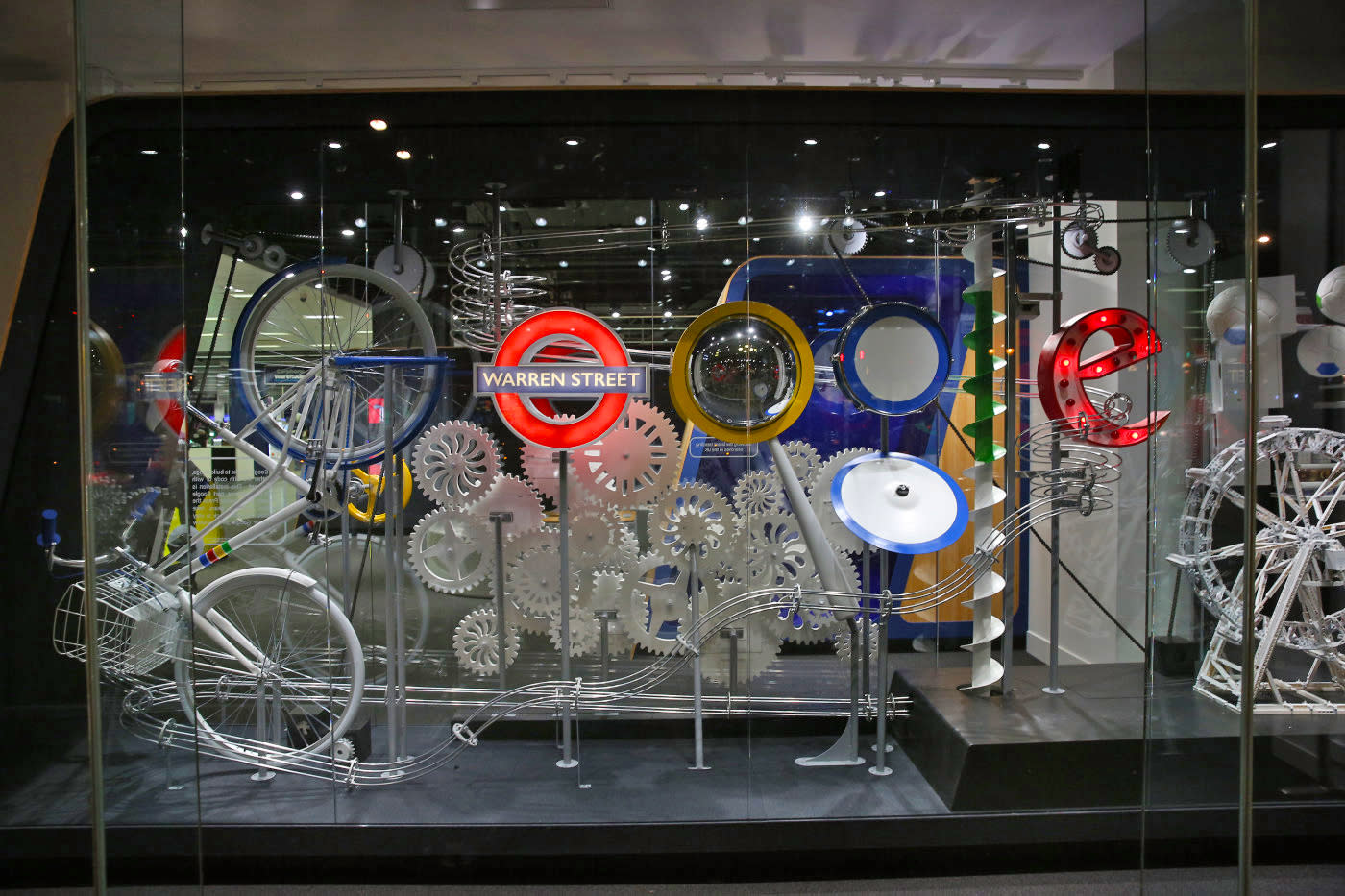 Like other tech giants, Google has been accused of using legal loopholes to avoid paying many of the taxes it owes... and it's now tackling some of those claims head-on. Its parent company Alphabet has reached a deal with the UK to pay £130 million (about $185 million) in back taxes going as far as 2005. The settlement reflects a new, more direct approach that bases its payout on revenue from UK-based advertisers. In short, its taxes will reflect the actual size of its UK business -- logical, isn't it?

The move is no doubt welcome, although the government would argue that it's overdue. Google made $18 billion in UK revenue just between 2006 and 2011, but it only paid $16 million in corporate tax over the same period -- clearly, something was amiss. And this likely isn't the end of the company's trouble, either. Both other European nations and the US believe that companies like Google are using creative accounting to avoid paying taxes across the globe, so it's possible that the search pioneer could owe a lot more when all is said and done.

In this article: alphabet, culture, google, government, hmrc, internet, tax, taxes, timeline16corptax, uk
All products recommended by Engadget are selected by our editorial team, independent of our parent company. Some of our stories include affiliate links. If you buy something through one of these links, we may earn an affiliate commission.