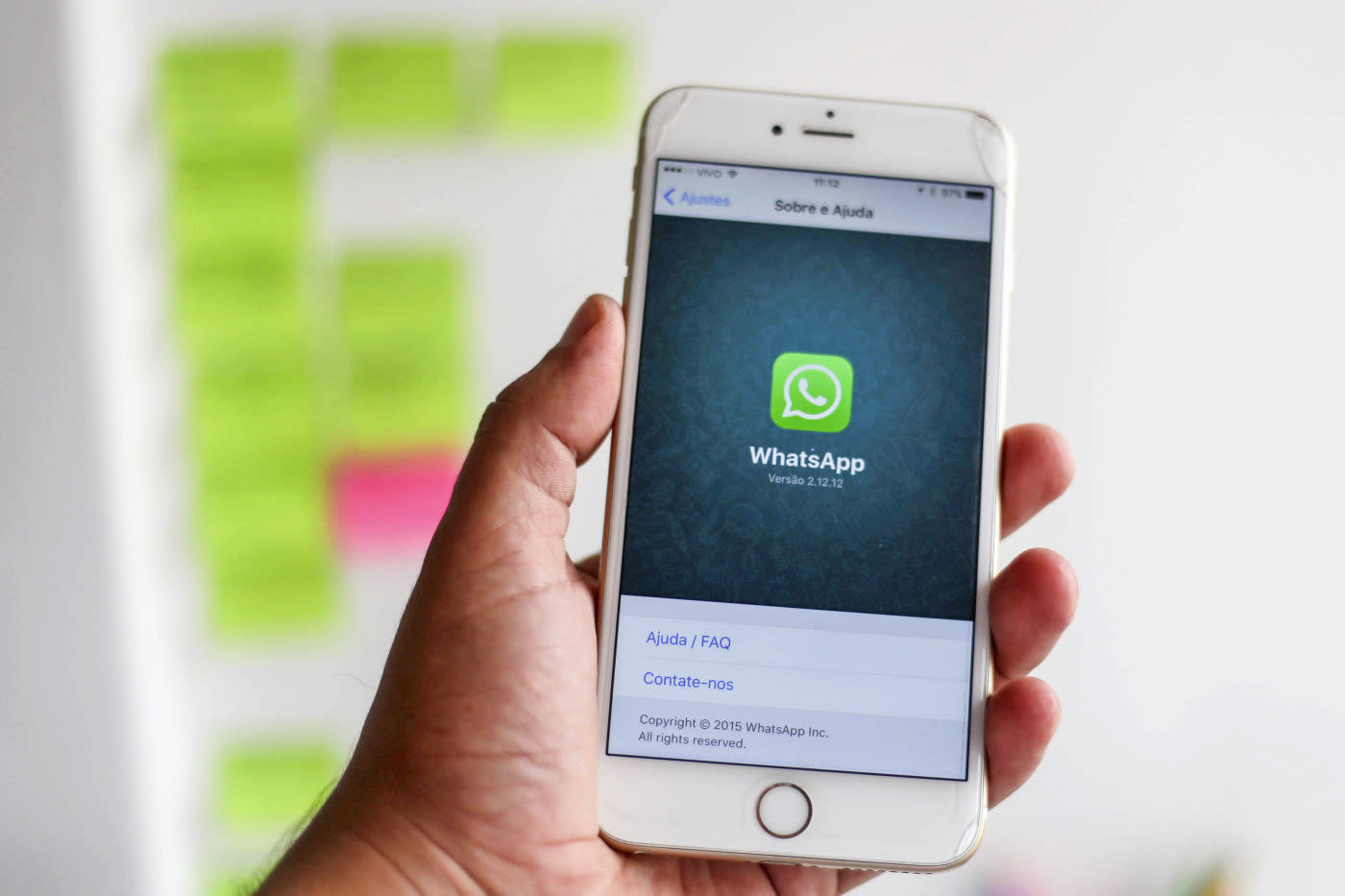 Did you think Brazil was overreacting when it arrested a Facebook executive over the company's failure to hand over WhatsApp user data? So did a Brazilian court. A judge in Sergipe has ordered the release of Latin America VP Diego Dzodan just a day after he was detained, arguing that it was "unlawful coercion" -- in other words, authorities were trying to bully Facebook into complying. This isn't the first time that Brazil has crossed the line, either, as it previously ordered a temporary ban on WhatsApp that was overturned on appeal.

As it stands, arrests aren't going to get Brazil what it wants. Police have been demanding WhatsApp messages that Facebook says it not only doesn't keep, but are encrypted end-to-end. The firm wouldn't have much luck producing usable info even if the chat records fell into its lap. So long as it's telling the truth, investigators may have to simply accept that the evidence is unavailable, and that no amount of imprisonment is going to make it show up.

In this article: brazil, chat, culture, diegodzodan, encryption, facebook, internet, messaging, security, services, whatsapp
All products recommended by Engadget are selected by our editorial team, independent of our parent company. Some of our stories include affiliate links. If you buy something through one of these links, we may earn an affiliate commission.