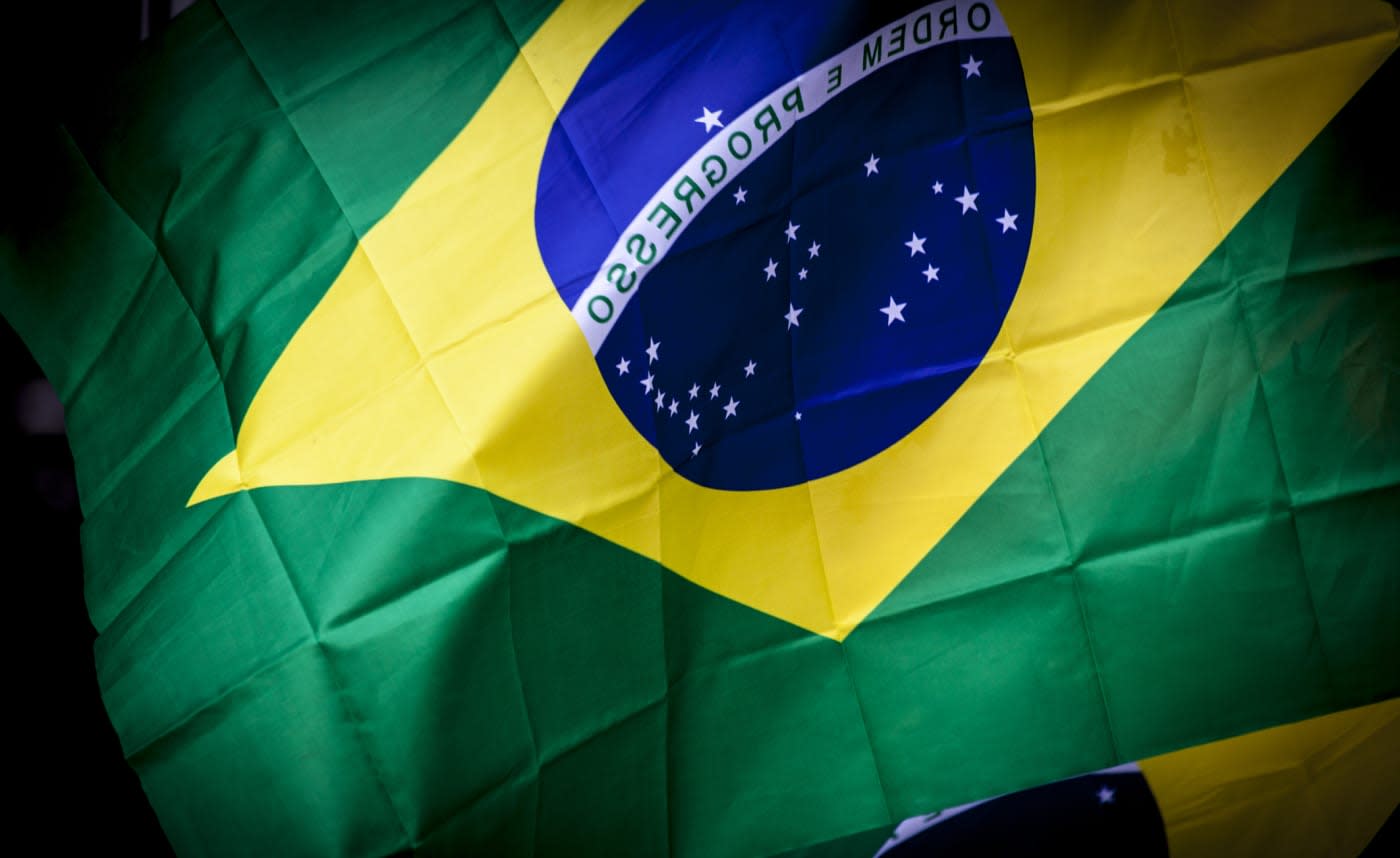 If you've seen "WhatsApp" trend on Twitter lately, it's because a judge in Sau Paulo, Brazil has ordered for the messaging app to be shut down for 48 hours, starting at 9PM Eastern yesterday. WhatsApp is huge in Brazil: it has a whopping 93 million users in the country, so this development affects a large number of people. That's most likely the reason a rival app called Telegram Messenger has been seeing rapid adoption in Brazil, amassing 1.5 million new users in the past few hours.

It's not quite clear why WhatsApp was shuttered, but there was a request to close it down earlier this year, because it reportedly refused to take down illicit photos of minors. What's clear, however, is that the country's telecommunication companies have been trying to convince the government to classify WhatsApp as an unregulated, illegal service. As TechCrunch noted, that's pretty similar to the taxi industry's stance against Uber. Telcos are mad that millions of Brazilians have been abandoning their phone lines due to WhatsApp, and if all 93 million users (or 93 percent of the country's internet population) jumps ship, it will be a huge problem for them.

WhatsApp's temporary deactivation is pretty mild compared to what the country's Congress wants to happen, though. Back in 2014, Brazil passed a bill of rights protecting net neutrality and privacy, and we said everyone else could learn from the country's example. Unfortunately, things have changed tremendously since then. TC notes that the Brazilian congress wants to restrict the use of social media networks and criminalize posting on Facebook and similar websites. Some politicians wrote a law that would require citizens to key in their address, phone number and tax ID in order to access apps and websites. They also want to be able to censor social media posts by giving politicians the right to ask for posts they deem defamatory to be taken down.

At the moment, Mark Zuckerberg says he and his team are working hard to get the Facebook-owned messenger unblocked in the country. He also says he's stunned by the decision, as Brazil "has been an ally in creating an open internet."

Tonight, a Brazilian judge blocked WhatsApp for more than 100 million people who rely on it in her country.

We are working hard to get this block reversed. Until then, Facebook Messenger is still active and you can use it to communicate instead.

This is a sad day for Brazil. Until today, Brazil has been an ally in creating an open internet. Brazilians have always been among the most passionate in sharing their voice online.

I am stunned that our efforts to protect people's data would result in such an extreme decision by a single judge to punish every person in Brazil who uses WhatsApp.

We hope the Brazilian courts quickly reverse course. If you're Brazilian, please make your voice heard and help your government reflect the will of its people.

Update: BBC reports that a Brazilian judge has reinstated WhatsApp, ruling it's "not reasonable that millions of users be affected by the inertia of the company".

In this article: app, brazil, culture, facebook, internet, whatsapp
All products recommended by Engadget are selected by our editorial team, independent of our parent company. Some of our stories include affiliate links. If you buy something through one of these links, we may earn an affiliate commission.