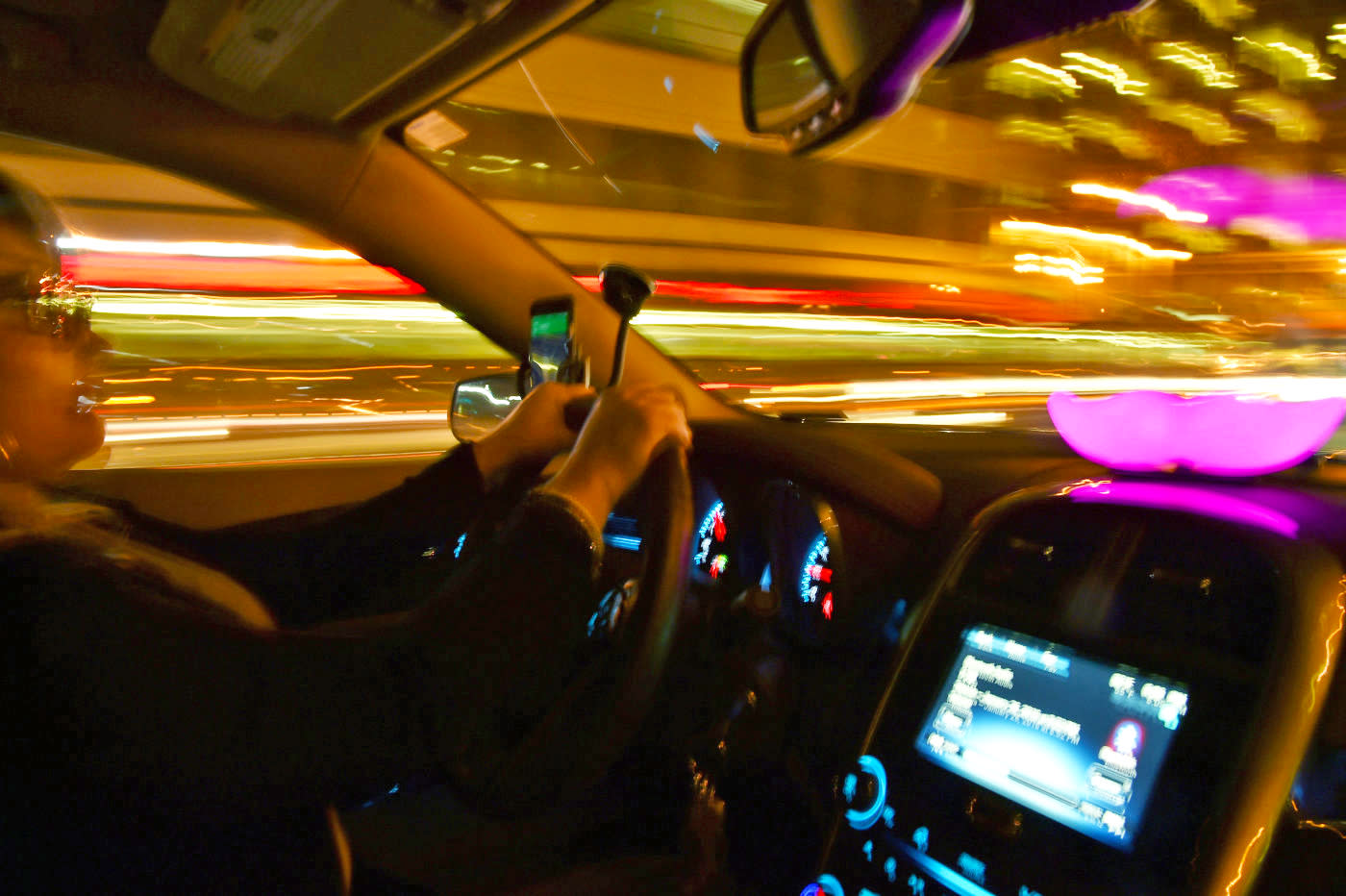 When Seattle approved Uber and Lyft drivers organizing in December, the city did it knowing that the practice was illegal. Independent contractors aren't allowed to do so under federal law because it basically amounts to price fixing. And now the inevitable has happened: The United States Chamber of Commerce is suing Seattle because the city allowed the on-demand workers to unionize, Reuters reports. It doesn't sound like Emerald City is going down without a fight, though. Councilman Mike O'Brien says that there are "millions of dollars" in place for what could be a lengthy legal battle.

On the other side of the case, the Chamber of Commerce is worried that if other cities took up Seattle's mantle and started passing their own measures that subverted federal law, it'd "inhibit the free flow of commerce among private service providers" around the country.

Reuters notes that Seattle's move toward recognizing employment status of contracted workers prior to the National Labor Relations Board is out of order as well. As of now, the labor body has a handful of cases and will make a comprehensive decision of its own regarding whether freelancers are considered employees or not. Until then? Well, lawyer up, Seattle.
In this article: culture, lawsuit, litigation, lyft, nationallaborrelationsboard, organizedlabor, politics, seattle, uber, union, uschamberofcommerce
All products recommended by Engadget are selected by our editorial team, independent of our parent company. Some of our stories include affiliate links. If you buy something through one of these links, we may earn an affiliate commission.