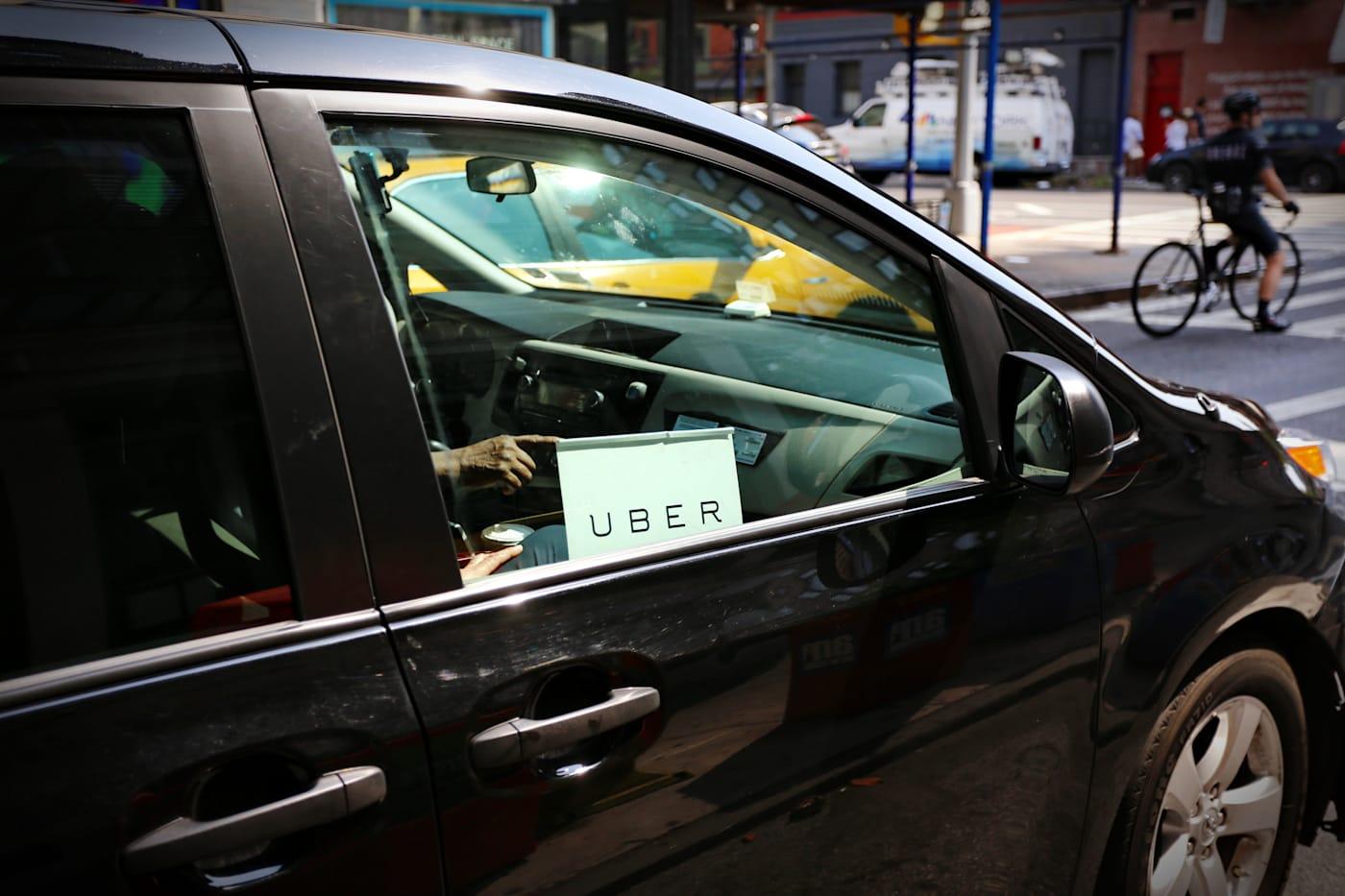 The Seattle City Council's voted unanimously (9 - 0) that drivers for Lyft and Uber can form unions. The decision is much more complex than the drivers simply being able to organize and collectively bargain for better wages or benefits, though. The ruling is actually illegal, but it's up to a federal court to rule against it for the law to be reversed. The Seattle Times editorial board writes that the decision breaking national anti-trust laws was something that city officials knew about when voting during tonight's lame duck session, while The New York Times acknowledges that the decision is something that's likely to be challenged in court.

This isn't a clearcut issue at all. On one hand you have the federal law that prohibits unionization of contract workers (as the law's written, NYT says that this amounts to price fixing); federal law trumps city laws. On the other you have Uber and Lyft which have lowered the pay for drivers, and based on those hundreds of members of the App-based Drivers Association, the main hope is to give the drivers more say about how much they're paid.

As one might expect, Lyft isn't exactly pleased by the outcome. A spokesperson for the company told NYT that if the ordinance passed the ruling would threaten "the privacy of drivers, impose costs on passengers," reminding that the city law conflicts with federal law. An Uber representative tells us that the company "is creating new opportunities for many people to earn a better living on their own time and their own terms," trying to put a positive spin on opposing the unionization by saying that its drivers appreciate the current flexibility that working for themselves provides.

On the other side of the debate, the deputy director for the National Employment Law Project Rebecca Smith says that the passage of the policy is "a positive step to help make sure the growing on-demand industry works for our economy and our workers."

Prior to the vote, a representative for Seattle's teamsters Local 117 Dawn Gearheart told NYT that the current system is "really attractive" for employers in this case, but "that doesn't mean that all the rights workers have fought for over the past century should go out the window."

As for its impact (if it isn't successfully appealed), this could have some serious ripple effects. The NYT specifically cites union leaders in California keeping a close eye on the decision, noting that previous precedents set by Washington state, like the $15 per-hour minimum wage, have started nationwide conversations about certain legislations. That mention of California wasn't an accident either -- Uber's staring down a class-action lawsuit there because a group of drivers wants to be thought of as full-time employers rather than freelancers.

This isn't the last we'll hear of the decision -- you can count on it.

In this article: appbaseddriversassociation, culture, lawsuit, lyft, organizedlabor, policy, politics, ridehailing, ridesharing, seattle, sharingeconomy, uber, unions
All products recommended by Engadget are selected by our editorial team, independent of our parent company. Some of our stories include affiliate links. If you buy something through one of these links, we may earn an affiliate commission.