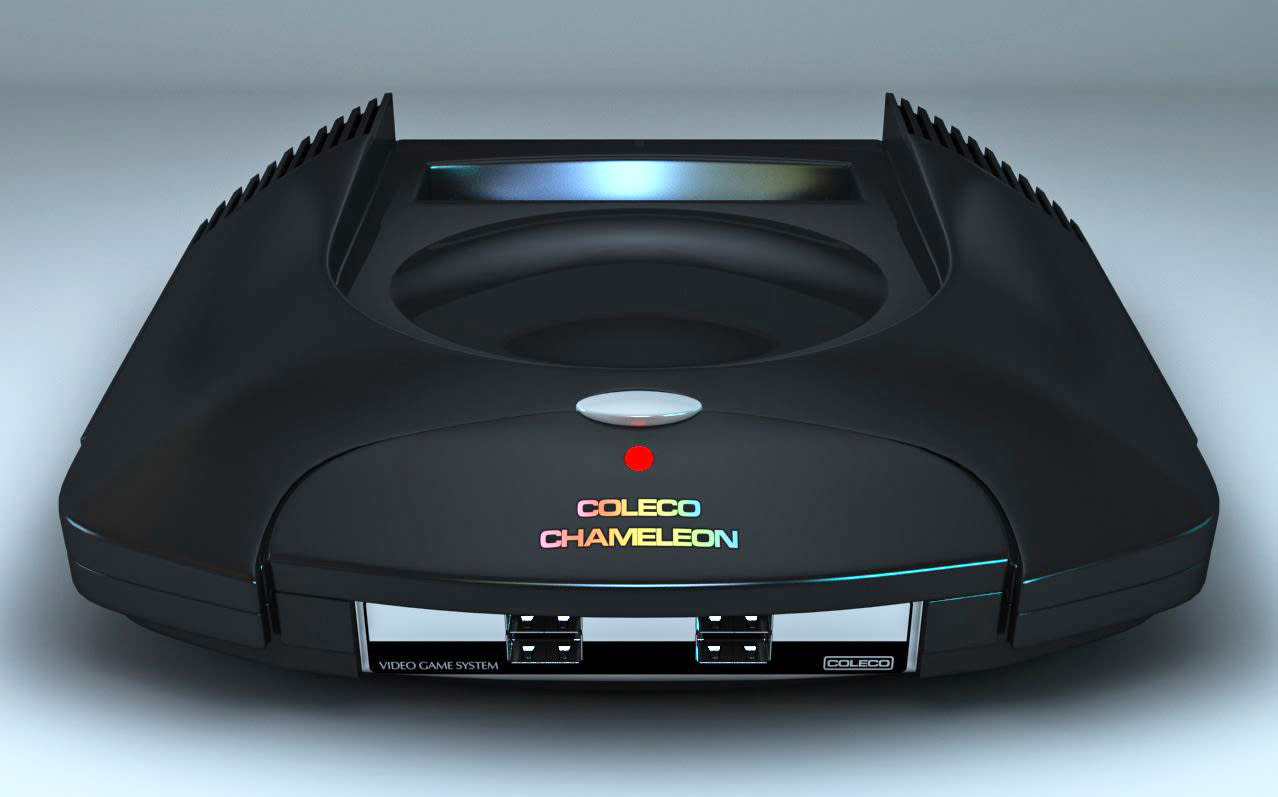 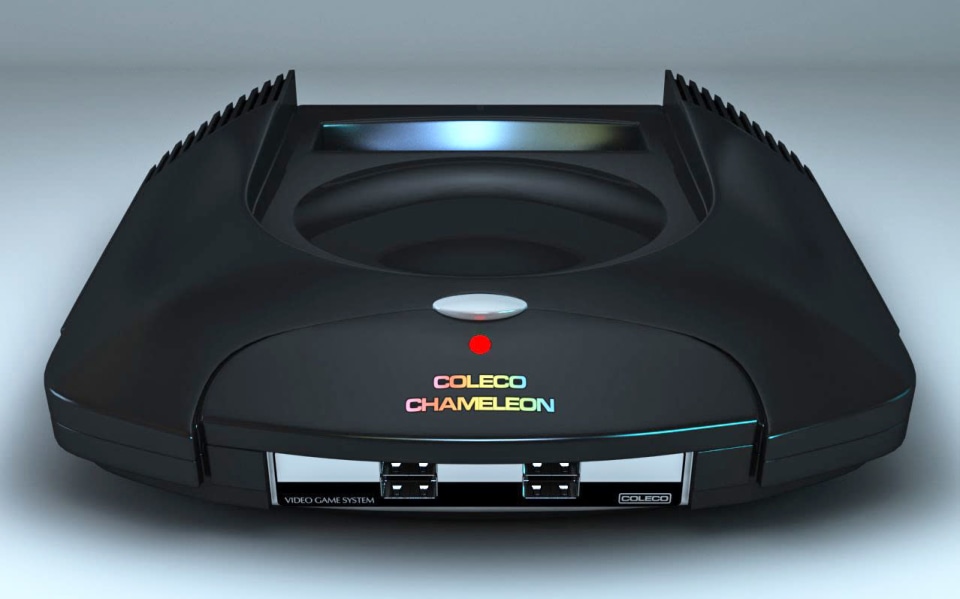 Last month the Coleco Chameleon showed up at Toy Fair promising a taste of retro-gaming glory. But those promises have come to naught after a non-start to its Kickstarter and numerous accusations regarding faked prototypes. Today the Chameleon suffers another blow as Coleco Holdings, the company with the rights to the Coleco name and properties, has terminated its association with RetroVGS and the Chameleon project.

"Retro has decided that the work that they have created is not sufficient to demonstrate at this time. Consequently, we can no longer proceed with the project and the Chameleon project will be terminated. This separation is amicable. We wish Retro luck in the future."

This isn't the only blow RetroVGS has suffered in the past week: On Saturday David Giltinan, the managing editor of RetroVGS's RETRO Magazine, announced his departure from the company. He cited the ongoing issues with the Chameleon as the impetus behind his leaving, saying "I have to separate myself from everything associated with it." Though he conceded poor messaging from RetroVGS, he also asserted that there was "no ill intent or maliciousness on the part of the team."

We've reached out to RetroVGS for comment on the future of the project.

Update 2: Todd Shallbetter, COO of Atari, contacted us with the following statement:

"Atari does not have, and never has had an agreement with RetroVGS to release Atari 2600 games on their product."

In this article: av, Chameleon, Coleco, ColecoChameleon, gaming, RetroVGS
All products recommended by Engadget are selected by our editorial team, independent of our parent company. Some of our stories include affiliate links. If you buy something through one of these links, we may earn an affiliate commission.