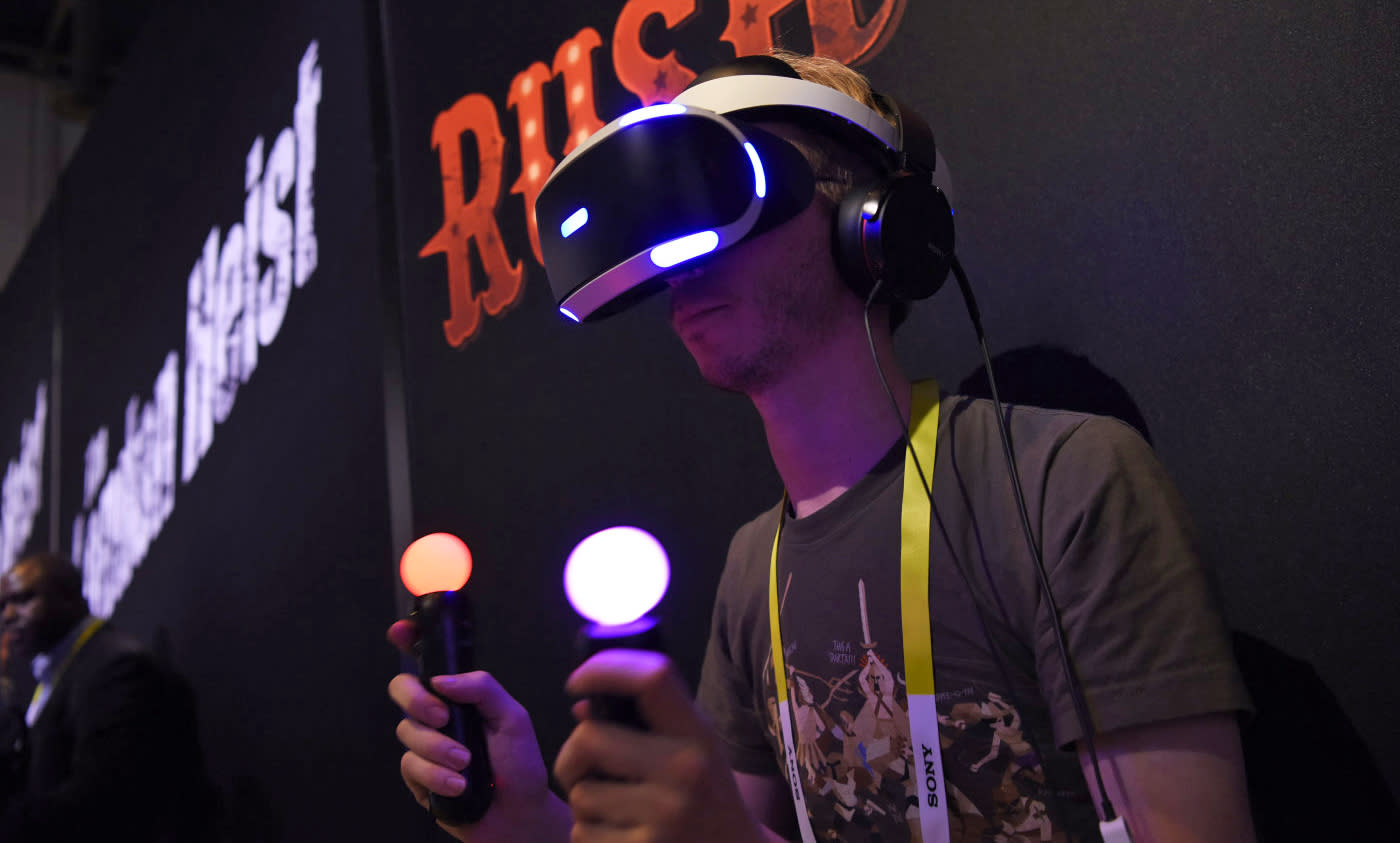 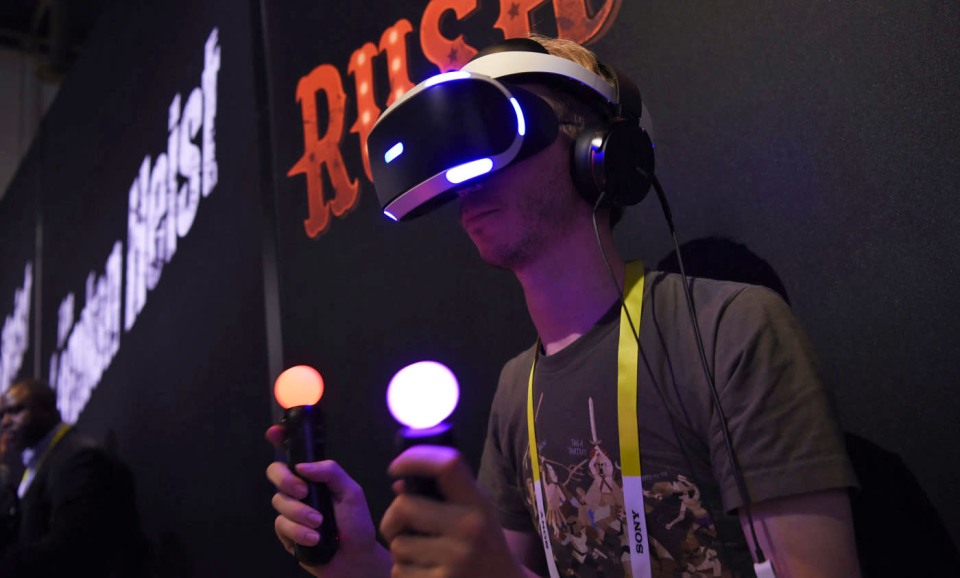 When Sony announced pricing for its $400 PlayStation VR headset at GDC this week, it also mentioned you'd need extra gear to use it that wasn't included. However, the company is now offering a PS VR Launch Bundle that rounds up all the tech you'll need in order to get the system up and running alongside your PS4. In addition to the headset, all of its cables and a pair of headphones, the bundle also includes the requisite PlayStation Camera and a pair of Move controllers. It's also packaged with the launch title PlayStation VR Worlds so you'll have something to do when the box arrives. Pre-orders for the Launch Bundle will begin at 10 AM ET on Tuesday, March 22nd at "participating retailers." Sony says that the PS VR Core Bundle that only includes the headset won't go up for advance orders, and if you miss out on this round for the complete package, expect another chance this summer ahead of the October launch.