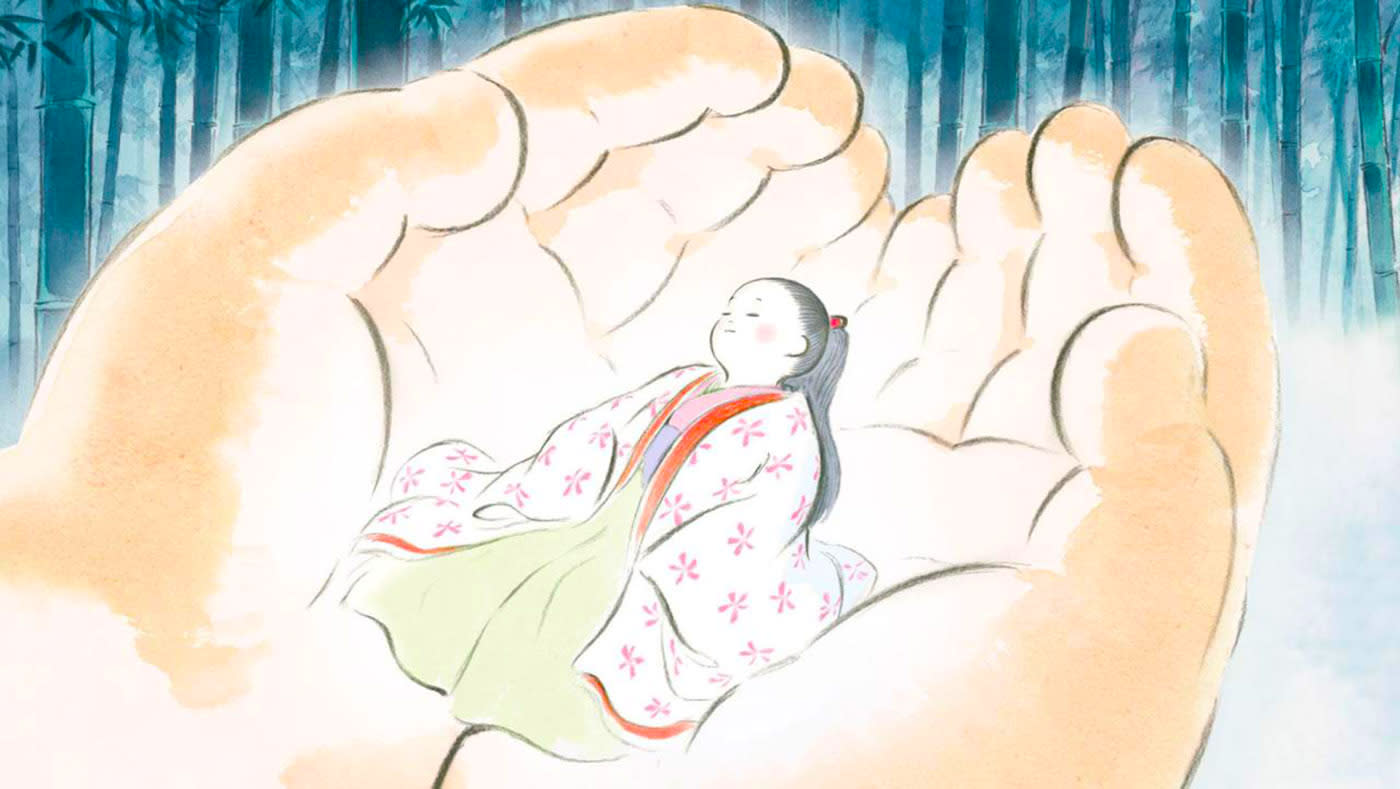 You may not have heard of Toonz animation software, but you've no doubt seen work it was used in: Studio Ghibli films like Spirited Away and Tale of the Princess Kaguya (above), or the animated series Futurama. Now, the Toonz Ghibli Edition used by legendary Japanese filmmakers like Hayao Miyazaki is going open-source, making it free to use by studios and novice animators alike. The deal came after Japanese publisher Dwango acquired the software from Italian developer Digital Video. It's now focusing on customization and training, but will still sell a premium version to companies "at a very competitive price."

Studio Ghibli's imaging director Atsushi Okui says, "we are happy to hear that this open-source version contains the Ghibli Edition. We hope that many people inside and outside of the animation industry will utilize this software for their work." Toonz, which debuted way back in 1993, is used to convert hand-drawn and rasterized art into vector graphics. From there, it can be animated in 2D by creating "skeletons" for characters, providing a similar animation workflow to 3D projects.

The open-source announcement means that a production-ready version of the software, which used to run thousands of dollars, is now free for aspiring editors. Studio Ghibli says it first chose the app in 1995 for Princess Mononoke "to combine hand-drawn animation with the digitally painted ones seamlessly ... in order to continue producing theater-quality animation without additional stress." It takes considerable effort to learn software as deep as Toonz, but now that it's free, it'll be easier for aspiring animators to become the next Miyazaki or Takahata. It will be presented officially at Anime Japan in Tokyo, which starts on March 26th.

In this article: Animation, art, av, DigitalVideo, Dwango, entertainment, OpenSource, personal computing, personalcomputing, Software, StudioGhibli, Toonz, video
All products recommended by Engadget are selected by our editorial team, independent of our parent company. Some of our stories include affiliate links. If you buy something through one of these links, we may earn an affiliate commission.