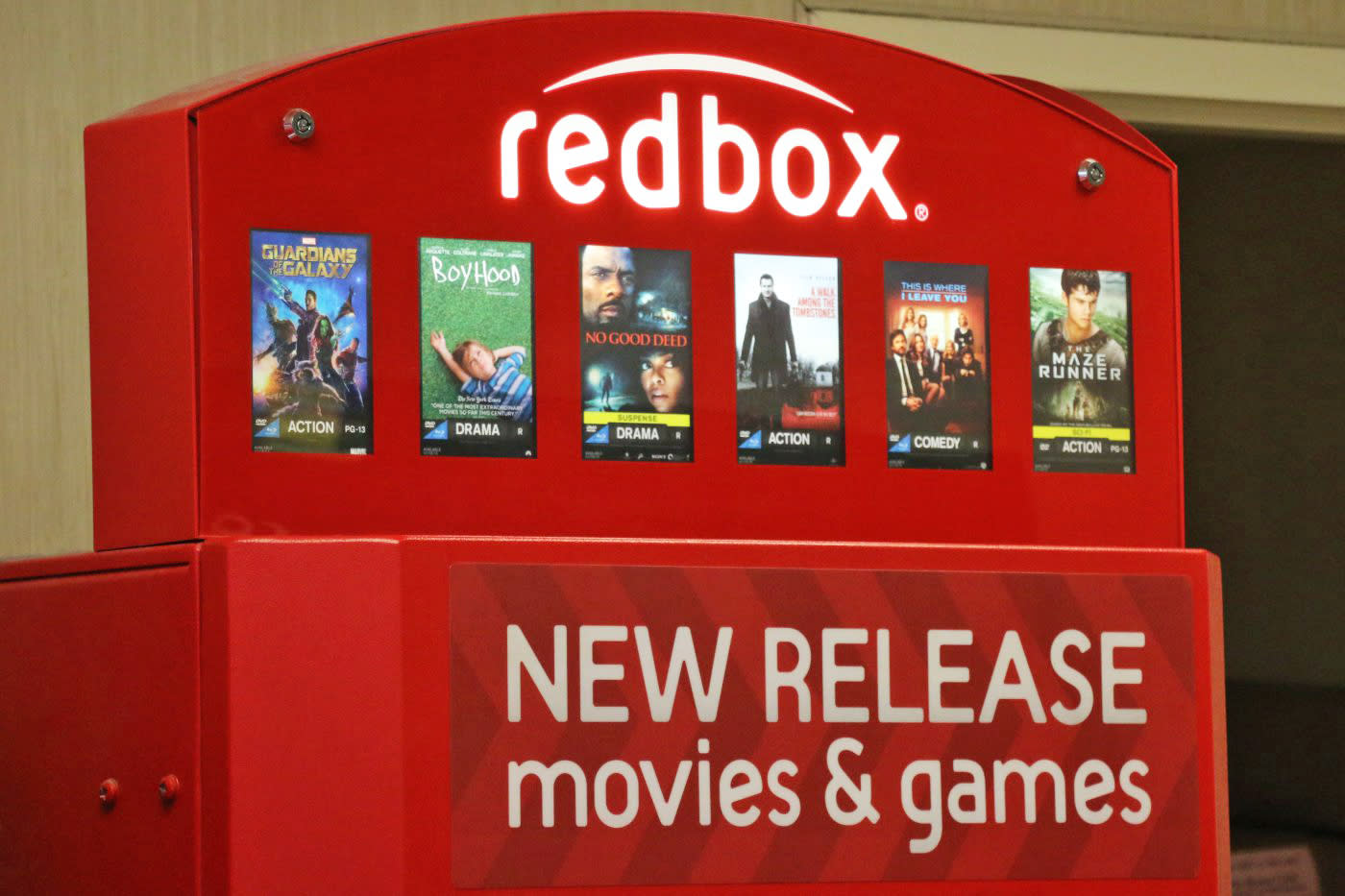 Remember Redbox's first stab at online video? You'd be forgiven if you didn't. The whole affair lasted about a year and a half before low adoption and payment snafus led Redbox to call it quits. However, the company appears ready to give it another try. Variety's tipsters have leaked details about Redbox Digital, a service that would let you buy and rent movies across PCs, mobile devices and TV add-ons like Roku boxes. It'd tie closely with both the company's website and its existing mobile apps, and every movie you grab would count towards Redbox's loyalty program.

The company isn't denying that the service is in development, but it's also stopping short of committing to a launch. In a statement, it told Variety that it will "regularly conduct tests" of new services that "may or may not" reach the public. It might be closer than that sounds, though, as the sources hear that a closed beta test might begin "soon." The raft of screenshots and concept images certainly suggests that this isn't just a passing fantasy.

Going digital might be necessary. Redbox's parent, Outerwall, has been hurting as business from its signature movie kiosks falls off a cliff -- it expects disc rental revenues to drop 15 to 20 percent this year. An internet service would help Outerwall reduce its dependency on physical movies. With that said, it's not clear that Redbox Digital would stand out. After all, you can already buy or rent movies from Google Play Movies, iTunes and countless other services. Redbox would mostly be leaning on its name and loyalty program to get an edge over rivals, and those might not be enough.

In this article: culture, entertainment, internet, movies, outerwall, redbox, redboxdigital, services, streaming
All products recommended by Engadget are selected by our editorial team, independent of our parent company. Some of our stories include affiliate links. If you buy something through one of these links, we may earn an affiliate commission.