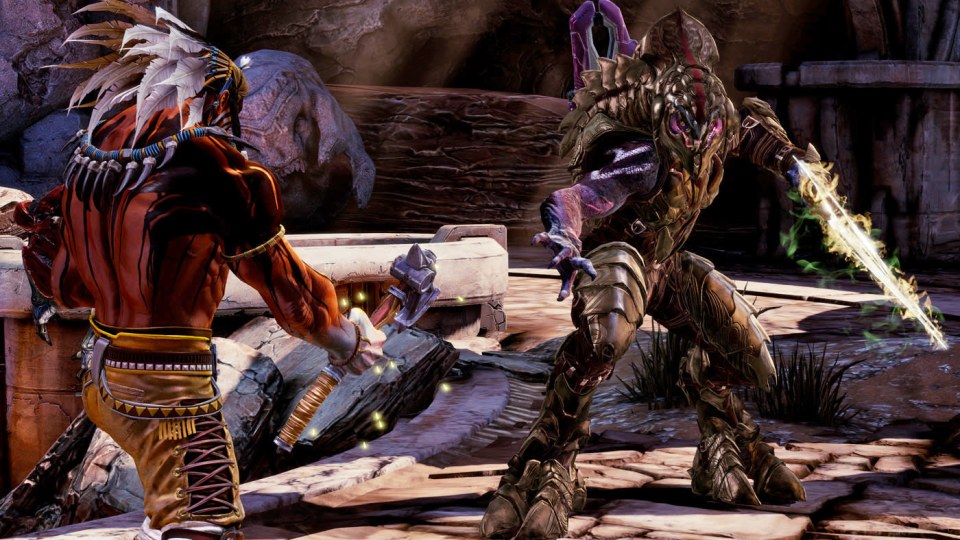 The PC hasn't exactly had a wealth of top-tier fighting games (Street Fighter V is more the exception than the rule), but that's changing today. As promised way back in June 2015, Iron Galaxy has released Killer Instinct for Windows 10 gamers alongside Season 3 of the Xbox One title. Both versions share the same combo-laden fighting game mechanics and characters (including new additions like Halo's Arbiter), and players on one platform can duke it out with rivals on another. Like you might expect, though, the PC version can look as good as your system allows -- it'll run at 4K if you have both the display and graphics hardware to match.

The title is free to download, although it's following the now-familiar Killer Instinct model of charging for access to characters and content. You can pay to unlock individual Season 3 characters at $5 a pop, and bundles range from $20 (for the eight Season 3 characters) to $60 for a Supreme Edition that offers every character ever released, all costumes, all sets and perks like experience boosters and in-game currency. If you play on the Xbox One, you'll also get access to Killer Instinct Classic and its sequel. It's not really as cheap as it sounds, then, but you'll get a lot if you've been eager to play with Orchid, Saberwulf and crew on your desktop.

In this article: av, doublehelix, doublehelixgames, gaming, irongalaxy, killerinstinct, microsoft, personal computing, personalcomputing, video, windows, windows10, xboxone
All products recommended by Engadget are selected by our editorial team, independent of our parent company. Some of our stories include affiliate links. If you buy something through one of these links, we may earn an affiliate commission.