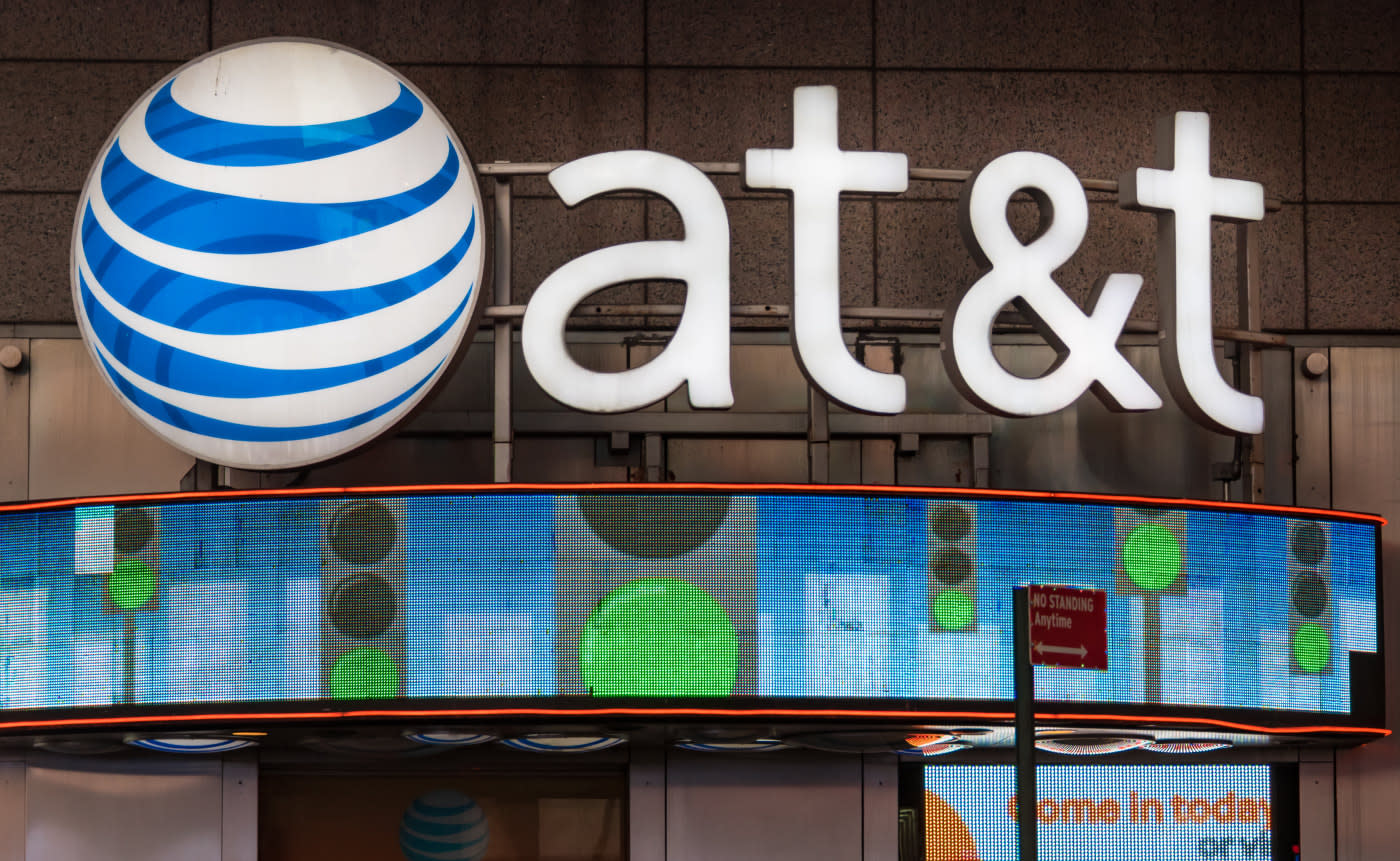 AT&T is reportedly working with Cyanogen and ZTE on a new phone for the US market. It would run Cyanogen's forked version of Android, allowing the carrier to push services like DirectTV in a more aggressive manner. That's according to The Information anyway, which cites two sources -- one with direct knowledge and one that's been briefed on the talks between the three companies. There's no guarantee that such a handset will ever materialise, but the talks do emphasize the growing interest from networks to increase their revenue through services.

Carrier bloatware is a longstanding problem on Android. Networks are forever pushing their own apps, hoping they'll take hold over those offered by Google and other developers. There's some method to the madness -- if the app is on the home screen or visible in the app drawer, there's a chance customers will use it at least once. For the countless startups trying to battle for visibility in the Play Store, that's half the battle already won.

For now, the exact nature of the phone is a mystery. The Information suggests that the entire project could merely be a "spectre" to help AT&T wrestle some control from Google. Cyanogen is keen to integrate its platform with other services -- Cortana, for instance, has been mixed into Cyanogen OS. AT&T's proposals could, therefore, appeal under the right circumstances. For ZTE, such a phone would be a huge victory as it fights trade restrictions imposed by the US Commerce Department.

In this article: android, att, cyanogen, cyanogenos, gear, google, mobile, ZTE
All products recommended by Engadget are selected by our editorial team, independent of our parent company. Some of our stories include affiliate links. If you buy something through one of these links, we may earn an affiliate commission.