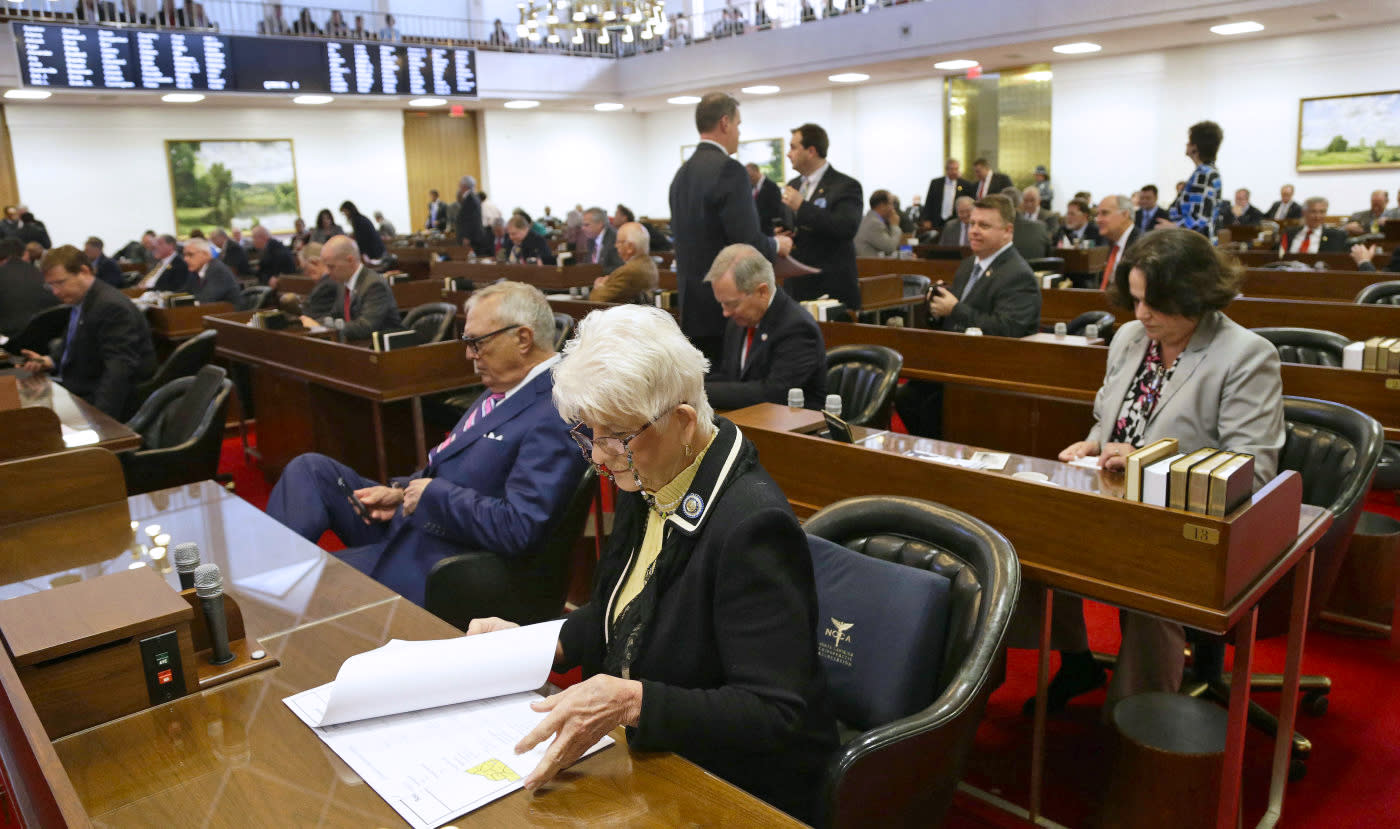 The passing of HB2, a law that denies protections for people who are gay or transgender, is proving to be very expensive for Governor Pat McCrory and the state of North Carolina. In the weeks following Governor McCrory signing the anti-LGBT bill into law, a number of companies, production studios and even the federal government have spoken out against the legislation. Some are pulling money and business ventures from the state, and one of the most recent is PayPal. The financial transaction company announced plans to build a new operations center in Charlotte just before HB2 passed. Today, the company killed those plans, withdrawing the project that would've brought 400 new jobs to the area.

"The new law perpetuates discrimination and it violates the values and principles that are at the core of PayPal's mission and culture," explained president and CEO Dan Schulman. "As a result, PayPal will not move forward with our planned expansion into Charlotte." In a blog post announcing the news, Schulman went on to explain that the company's values include a "strong belief that every person has the right to be treated equally, and with dignity and respect." He goes on to say that those values "compel us to take action to oppose discrimination."

While pulling a major expansion project out of North Carolina in opposition to HB2 is admirable, PayPal doesn't have a solid track record when it comes to welcoming all. For example, the company cracks down on folks associated with sexual content by denying service and freezing funds. It has also been known to freeze accounts accepting charitable donations and disaster relief.

PayPal isn't the only company pulling new projects from North Carolina, either. Both Lionsgate and A&E Networks announced that they would no longer film movies and television shows in the state until the law is repealed. Lionsgate is moving a show from Charlotte to Canada for production, and its remake of Dirty Dancing that's slated for the Asheville area could be in jeopardy as well. A number of tech CEOs have also signed letters in opposition to HB2, so we'll have to wait an see if other companies pull business from the state as well.

In this article: business, culture, hbc, lgbt, nc, northcarolina, paypal
All products recommended by Engadget are selected by our editorial team, independent of our parent company. Some of our stories include affiliate links. If you buy something through one of these links, we may earn an affiliate commission.
Share
Tweet
Share