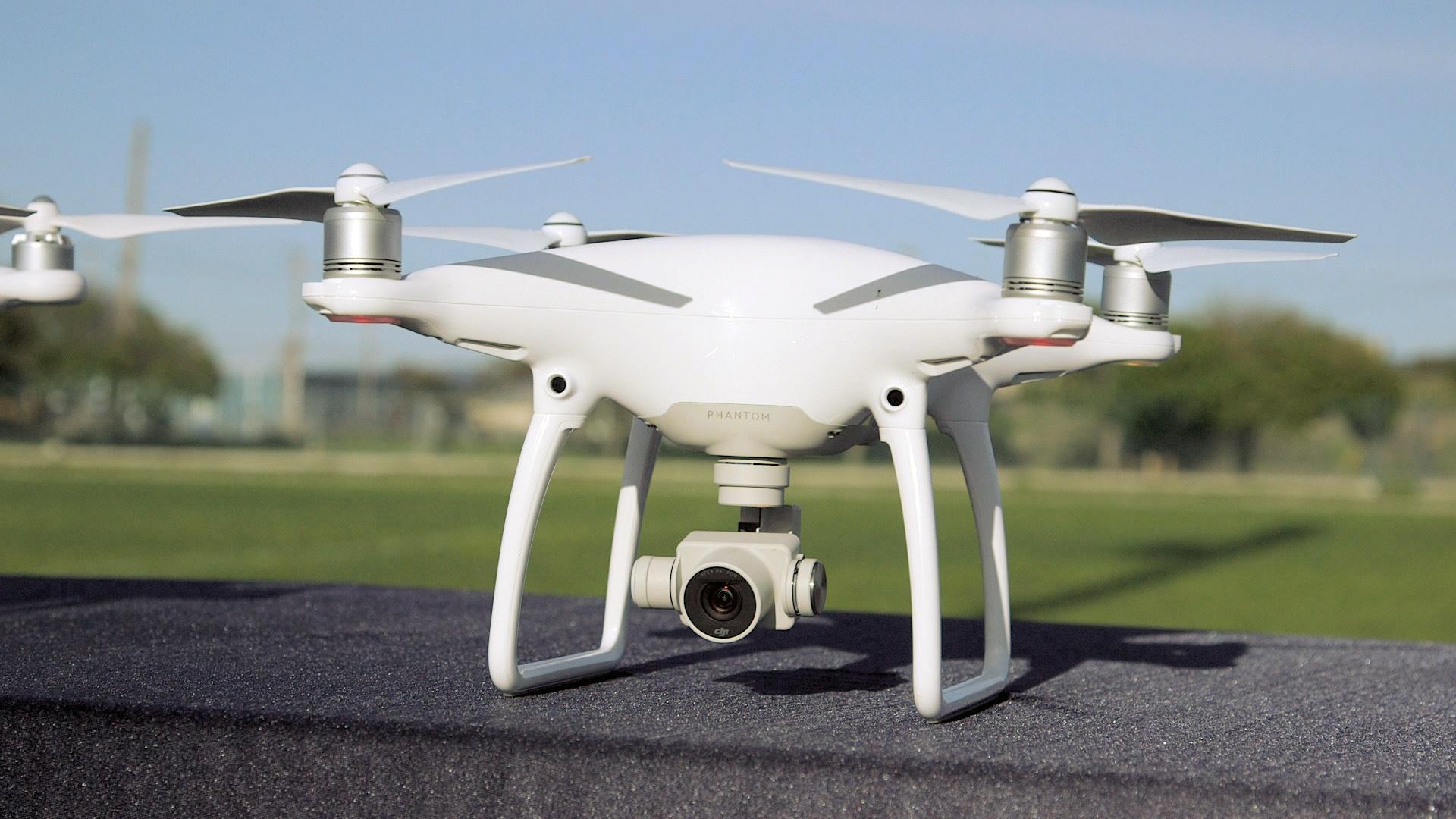 Late last year the FAA implemented rules on drone registration, and now its working group of experts has submitted another set of recommendations. This time the focus is on rules for unmanned aircraft flights over people (who aren't directly involved in the flight of the aircraft), and just as earlier rumors indicated, the group decided that the best way to set regulations is based on the weight of the machine in question. Small drones weighing under 250g (0.55 pounds) could fly over people, depending on their design, while larger drones up to 4 - 5 pounds (the DJI Phantom 4 pictured above weighs 3 pounds) could do the same, depending on their design, if they stay 20 feet overhead or 10 feet away laterally.

Larger or riskier drones that could cause serious injury -- as determined by yet-to-be-implemented crash tests -- up to 55 pounds could not be flown over crowds, and would have more limitations. Finally, the fourth group of drones that also pose a potentially serious risk but are intended to be used over crowds would have the most rules, with documented plans for risk mitigation, higher operator qualifications, and possibly coordination with the FAA or local law enforcement. Most of the committee members felt like a requirement for in-person testing would be ignored, suggesting online testing with no background checks for operators of the smallest drones.

DJI VP Brendan Schulman called the recommendation a "progressive approach," that balanced the benefits of drones and public safety. His company was one of 27 groups (like 3DRobotics, GoPro, Google X, Intel and AT&T) that participated in the Micro Unmanned Aircraft Systems (UAS) Aviation Rulemaking Committee, and the FAA will use its information to develop new rules. Unfortunately, this will not be a part of the finalized small UAS rule (governing commercial use of drones under 55 pounds) that we are expecting to see in June. In the meantime you can read the full report for yourself (PDF) and practice some safe drone flying away from innocent bystanders.

In this article: 3drobotics, crowds, DJI, drone, FAA, gear, regulations, rules, safety, timeline16faadrones, transportation, UAV
All products recommended by Engadget are selected by our editorial team, independent of our parent company. Some of our stories include affiliate links. If you buy something through one of these links, we may earn an affiliate commission.