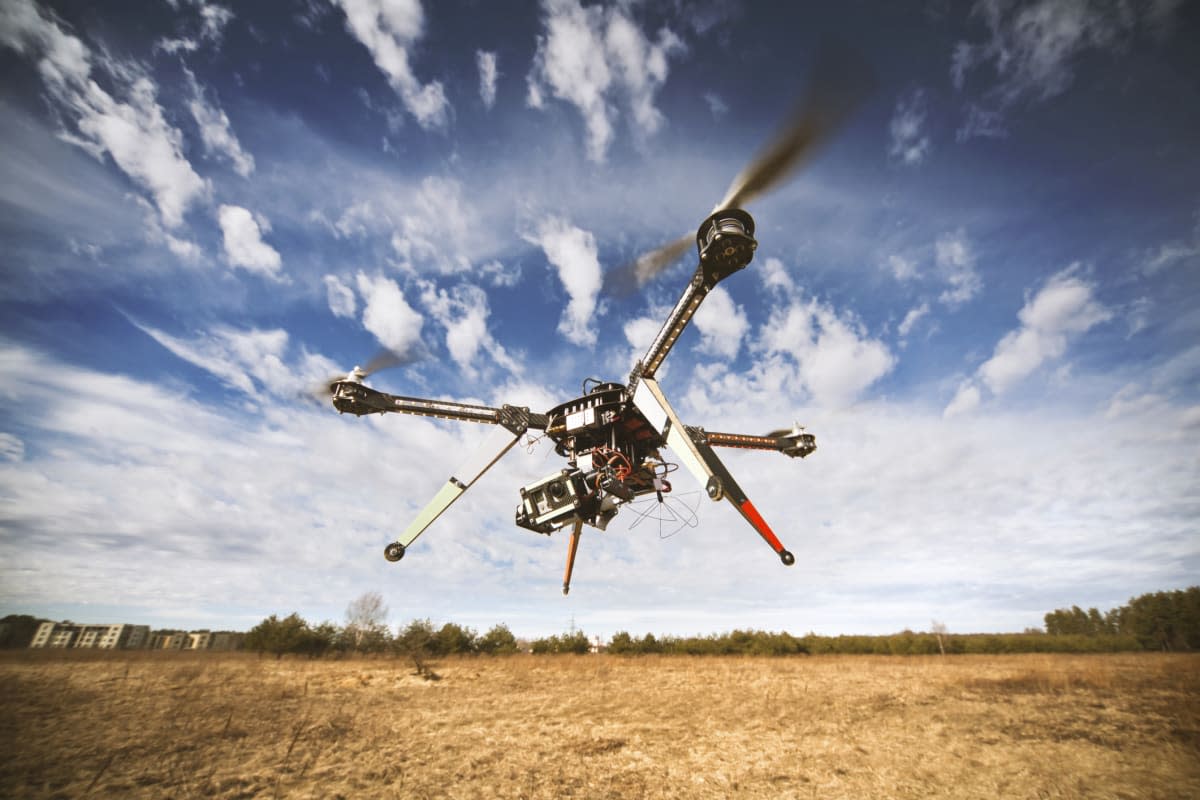 You might call your remote-controlled, quad-copter flying toy a "drone," but to the US government it's an "unmanned aircraft system", and it needs some red tape. Yes, the rumors were true: the Department of Transportation is creating a mandatory registration process for drones and unmanned aircraft. Today, it officially announced the program and the task force that will recommend policies and safety standards.

It's an issue of safety, says FAA Administrator Michael Huerta -- the Federal Aviation Administration receives complaints detailing the unsafe operation of drones on daily basis. It's dangerous sounding stuff: near-misses with manned aircraft, interference with firefighter operation and more. "These reports signal a troubling trend," Huerta says. "Registration will make sure that operator know the rules and remain accountable to the public for flying their unmanned aircraft responsibly."

It's still early in the process -- the DOT hasn't yet figured out what kind drones will need to be registered or what will be exempt. The task force announced today (made up of about 25 representative from manned aircraft industries and the federal government) plans to deliver recommendations on the matter by November 20th. Check out the DOT's official announcement at the source link below.

In this article: aircraft, dot, drones, faa, flying, regulation, robots, timeline16faadrones, transportation, UAV, UavAndDrones, usgovernment
All products recommended by Engadget are selected by our editorial team, independent of our parent company. Some of our stories include affiliate links. If you buy something through one of these links, we may earn an affiliate commission.