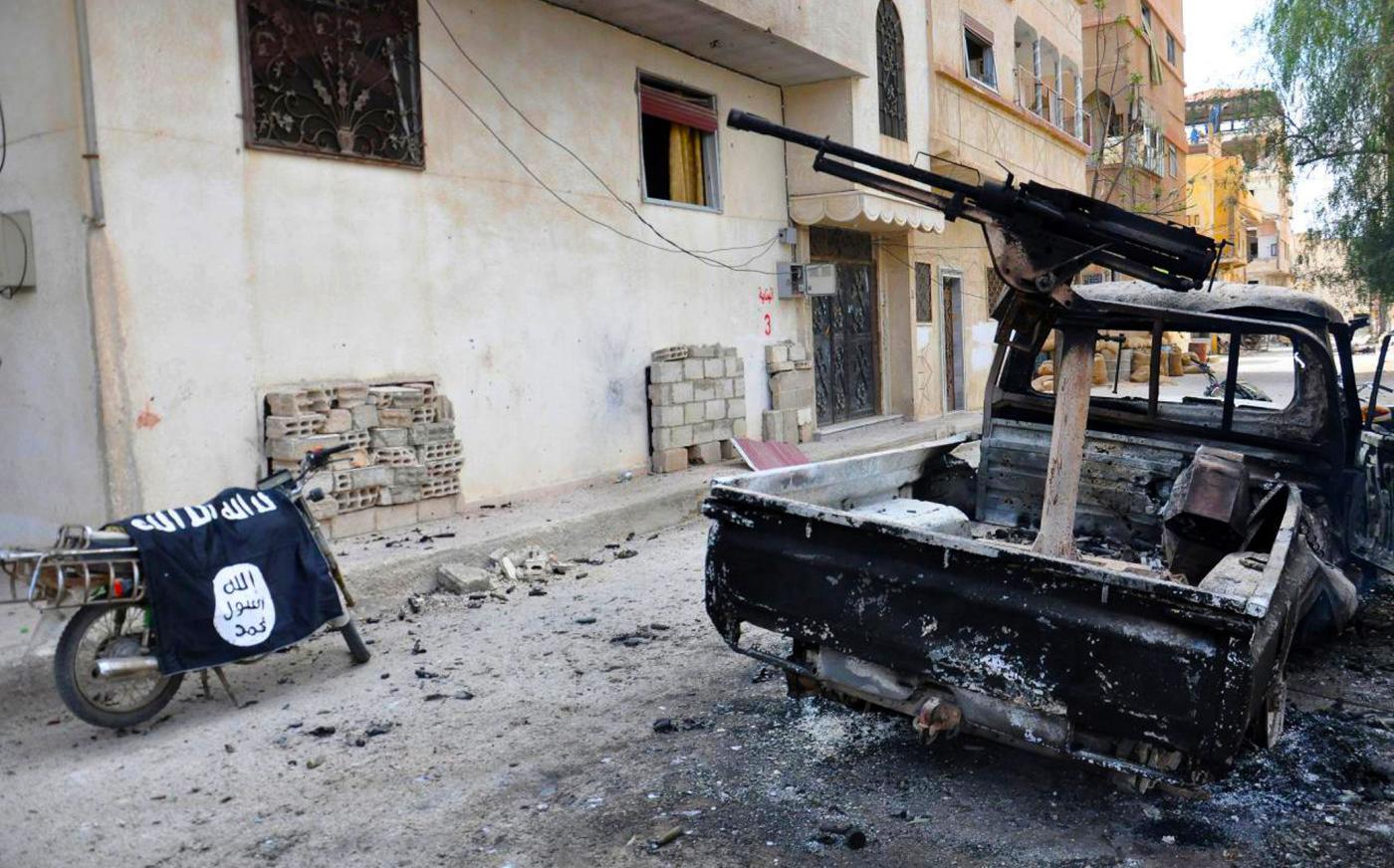 Facebook's social network reaches billions of people around the world, but its tools aren't always used with the best intentions. The New York Times reports that Facebook Groups are being used to sell weapons in the Middle East. The sales violate Facebook's policy for selling goods on the site of course, but that's not stopping folks in Libya, Syria, Iraq and other countries from posting weapons commonly used by terrorists and militants for sale.

The good news is Facebook is cracking down on the groups, shutting down six of the seven pages NYT alerted the company to within a day. The one that remains is a group that only posted photos and discussed weapons, but didn't allow sales on the page. Armament Research Services published a report this month on online weapons sales in Libya, documenting several cases where the sale of missiles, heavy machine guns, grenade launchers, rockets were negotiated through Facebook Groups. While the use of social media to discuss sales is relatively new to Libya, it's also being used in other countries that have been ravaged by conflict -- places like Syria, Iraq and Yemen.

Facebook's regular addition of features like the ability to send money through Messenger provides a way for sellers to easily collect payments. The company updated its policies earlier this year to specifically forbid the sale of firearms or other weapons or using the site to broker such deals. "Since we were offering features like that, we thought we wanted to make clear that this is not a site that wants to facilitate the private sales of firearms," Monika Bickert, Facebook's head of global policy, told The New York Times.

Weapons provided to allies in Iraq and items similar to those distributed to Syrian rebels by the US have surfaced on the pages for sale, including machine guns and anti-tank missile systems. The groups are also being used by militia to find other military supplies like bullet-proof plates, infrared cameras and uniforms. However, using Facebook to sell any of those items that aren't considered weapons isn't against the social network's policies.

In this article: culture, facebook, facebookgroups, forsale, groups, internet, iraq, libya, militia, syria, weapons, weaponssales
All products recommended by Engadget are selected by our editorial team, independent of our parent company. Some of our stories include affiliate links. If you buy something through one of these links, we may earn an affiliate commission.