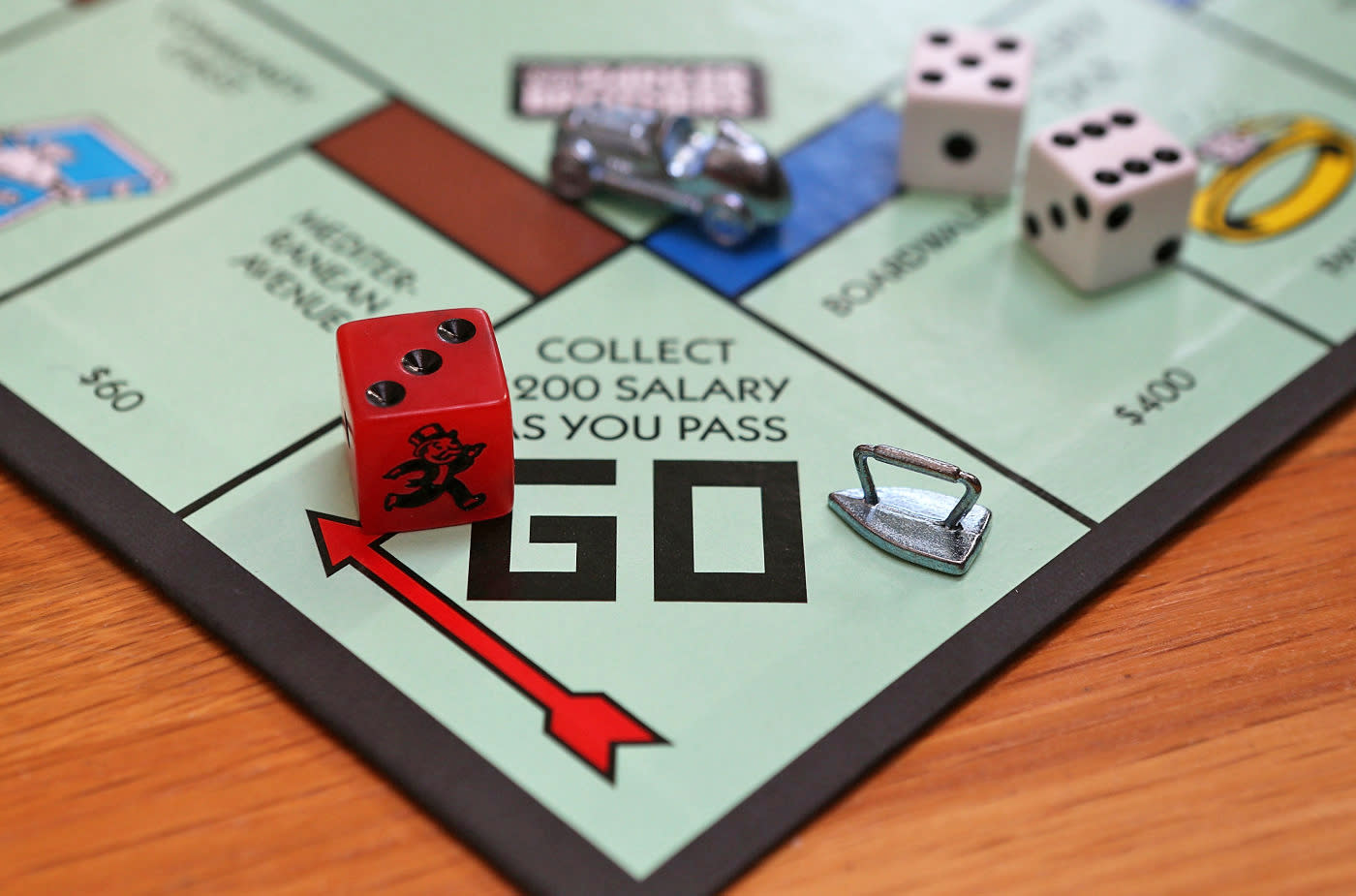 Despite the ever-growing number of screens at our disposal, there's still a desire for traditional board games that rely on paper, card and plastic. Hasbro, an industry titan that owns Monopoly, Trivial Pursuit and other tabletop classics, is now looking to the community for fresh ideas. The company is teaming up with Indiegogo for the "Spring 2016 Next Great Game Challenge," an open competition to find and publish a user-created board game. Any enthusiast designer from Canada, the US, France, Germany and the UK can submit their ideas online, up until May 15th.

Once the deadline closes, Hasbro's game designers will review each submission and choose 15 favorites based on their visual style, "narrative" and mechanics. The shortlist will then submit prototypes, which, after careful consideration, will be whittled down to five finalists. Hasbro will give each contestant $2,000 and help them set up an Indiegogo campaign, designed to raise funding and awareness. Hasbro will mentor them throughout the process and the winner will receive an extra $25,000, a trip to Hasbro HQ and, of course, the chance to have their game published.

A similar competition was held last year, but it was only open to designers in the US. The winner was the Mr Toast Card Game, developed by Dan Goodsell, which will be released by Hasbro later this year. Indiegogo's involvement might raise a few eyebrows, given that Hasbro has enough funds to publish any game that's submitted for the competition. However, it's not uncommon for companies to use crowdfunding sites as a means to test public interest in a product. It's also led to some phenomenally well-funded games, including Exploding Kittens and Zombicide: Black Plague.

In this article: boardgames, crowdfunding, entertainment, hasbro, indiegogo, internet, tabletopgames, tabletopgaming
All products recommended by Engadget are selected by our editorial team, independent of our parent company. Some of our stories include affiliate links. If you buy something through one of these links, we may earn an affiliate commission.