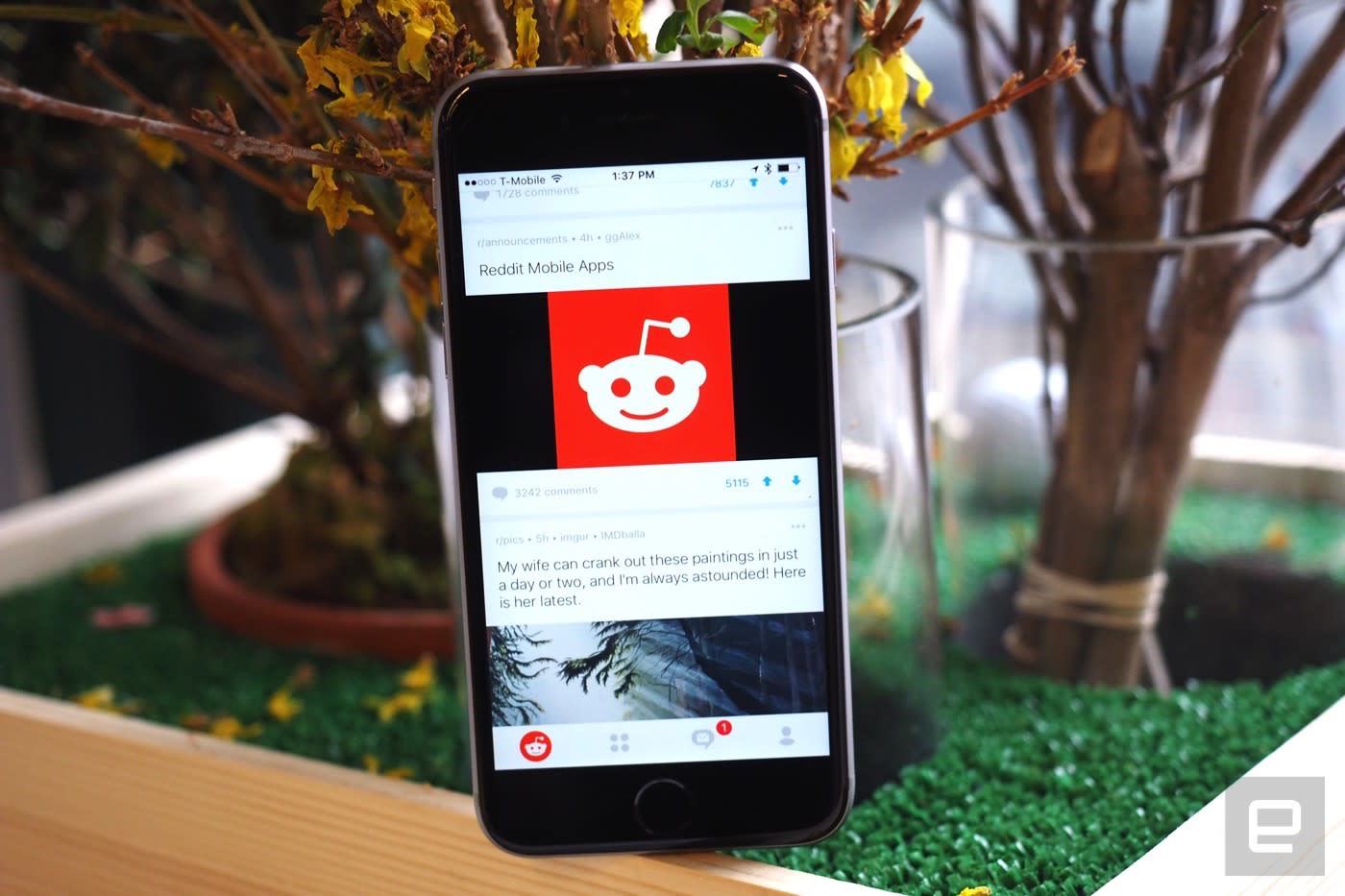 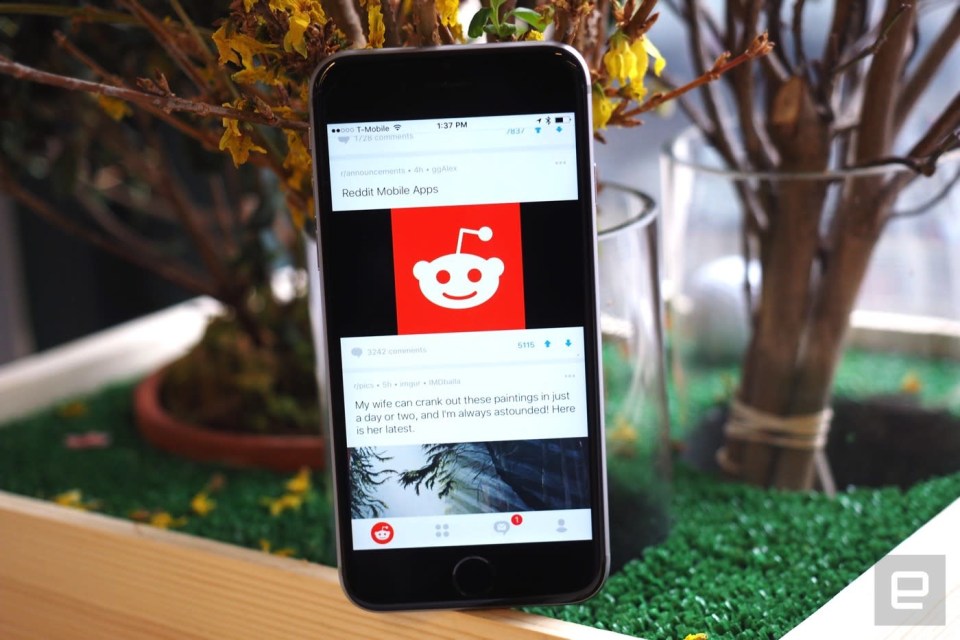 Reddit has launched its official iOS and Android apps, three months after revealing that it was working on the latter. The company has historically neglected its mobile users, and bought the unofficial iOS client Alien Blue at the back end of 2014. This new app lets users browse, update and view the site through customized themes as well as a day / night mode for reading. If you're looking for an excuse to get the app tout suite, the site is offering three months of Reddit gold to those who sign up during the launch week.

If you're an Alien Blue loyalist, there's a mixture of good and bad news if remarks made by product manager Ashley Higgins are anything to go by. In a posting to the relevant subreddit last month, she revealed that Alien Blue would linger around for existing users who wanted to stick with it. Then again, the team behind the app will move over to "focus our energy on the new flagship app." She added that "Alien Blue will be unavailable for download by new users once the new app is released."

In this article: AlienBlue, Android, App, gear, internet, iOS, Reddit
All products recommended by Engadget are selected by our editorial team, independent of our parent company. Some of our stories include affiliate links. If you buy something through one of these links, we may earn an affiliate commission.