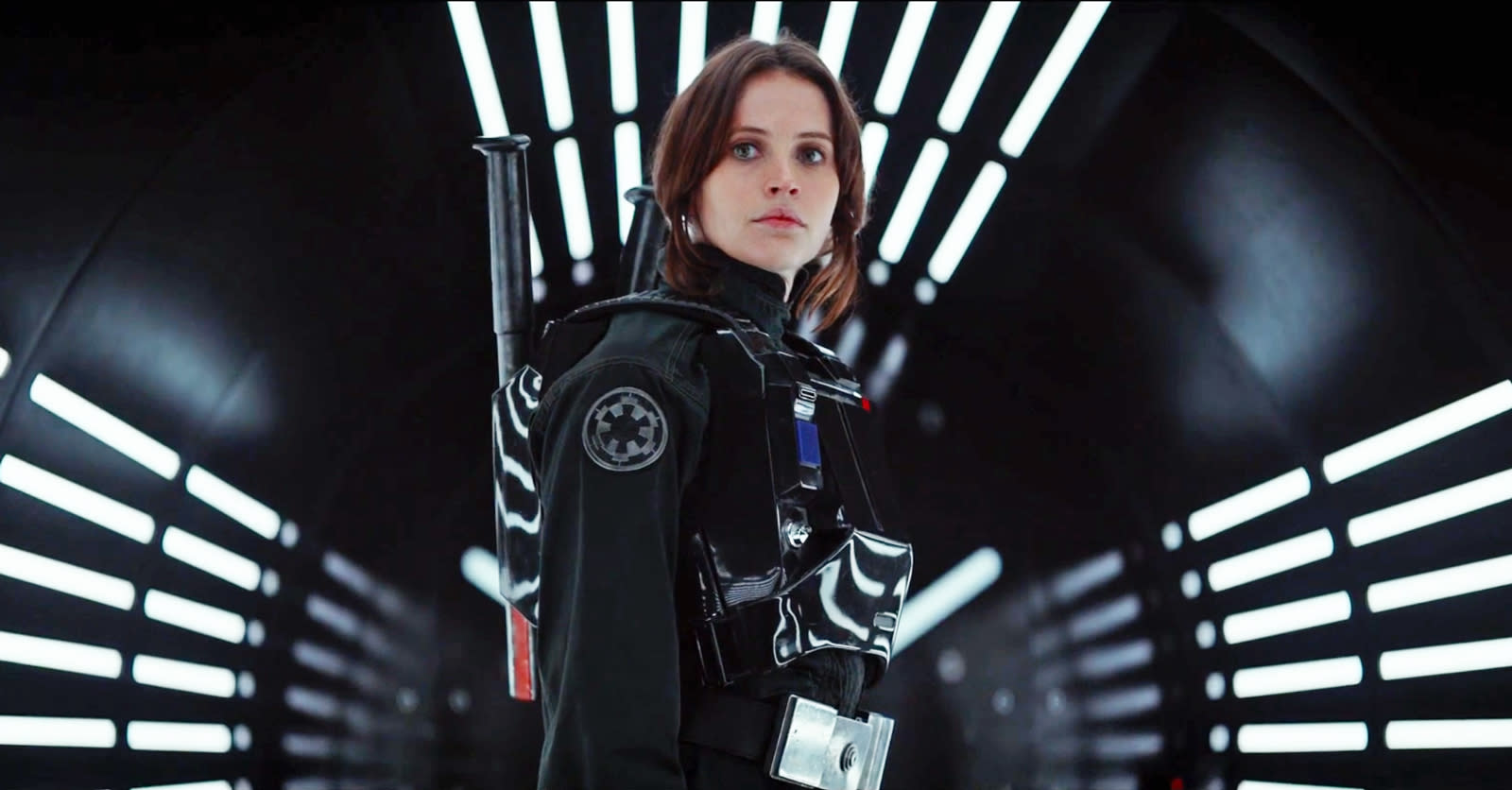 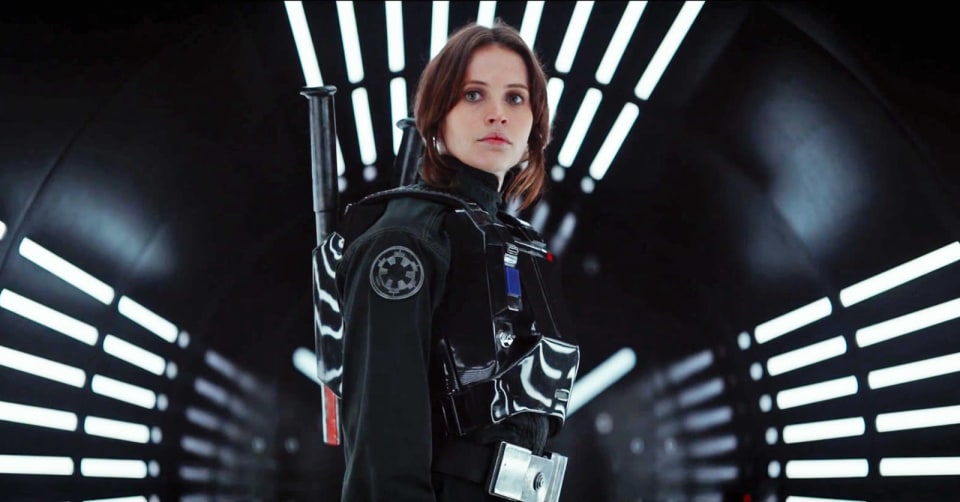 It's been barely three months since Star Wars: The Force Awakens swept into theaters, showing the world what's become of the far-flung galaxy since Return of the Jedi. Now that the film is available to purchase, the folks at Disney and Lucasfilm are turning their attention to Rogue One, starting with a brand new teaser trailer. Set before A New Hope, the film follows a group of Rebel rogues trying to steal the plans for the original Death Star. As such, you can expect plenty of throwbacks to the original trilogy, including classic stormtroopers, X-wing starfighters and Star Destroyers.

Felicity Jones' character is the focal point of the trailer, painting her as a rebellious type that frequently breaks the law. She's brought before the Rebel Alliance and described as "reckless, aggressive and undisciplined." Clearly, they need her help though, as she's later shown in the battlefield taking down Empire goons and running towards AT-AT walkers. We also get a glimpse of some secondary characters, including an Empire general that's undoubtedly the main villain. It's tense, exhilarating stuff, with plenty of explosions and blaster fire to keep you on the edge of your seat.

Rogue One is being directed by Gareth Edwards, who worked on Monsters in 2010 and the Godzilla reboot in 2014. It's one of many standalone Star Wars films that include a Han Solo origin story and a (likely) exploration of Boba Fett. Rogue One comes out on December 16th, before Rey, Finn and the gang return to our screens for Episode VIII on December 15th, 2017.

In this article: av, entertainment, roguepne, starwars, starwarsrogueone, trailer
All products recommended by Engadget are selected by our editorial team, independent of our parent company. Some of our stories include affiliate links. If you buy something through one of these links, we may earn an affiliate commission.