Today is the last day for Europeans to save on Disney+

Disney+ will limit video quality for its wider European launch 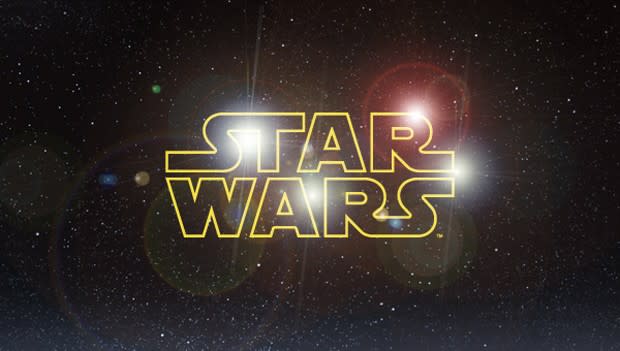 Because every movie must have its own cinematic universe, Disney is expanding the reach of Star Wars -- as we expected when it purchased Lucasfilm a few years ago. While we wait for Episode VII to arrive later this year (the most recent teaser trailer is after the break), today at a shareholder meeting Disney's CEO Bob Iger announced details for two more movies. The first Star Wars movie taking place outside of the core saga will be Rogue One. It's written by Chris Weitz (Antz, About a Boy), directed by Gareth Edwards (Godzilla), and so far has cast actress Felicity Jones (The Theory of Everything). It's scheduled for release December 16, 2016, while the next big Star Wars saga film, Episode VIII will arrive the following spring. Written and directed by Rian Johnson (Looper), it's coming to the screen on May 16, 2017. This strategy has been (mostly) well executed for the Marvel movies, we'll find out soon if Disney can recapture the magic of the original trilogy.

In this article: Disney, EpisodeVIII, hdpostcross, RianJohnson, RogueOne, spinoff, StarWars
All products recommended by Engadget are selected by our editorial team, independent of our parent company. Some of our stories include affiliate links. If you buy something through one of these links, we may earn an affiliate commission.