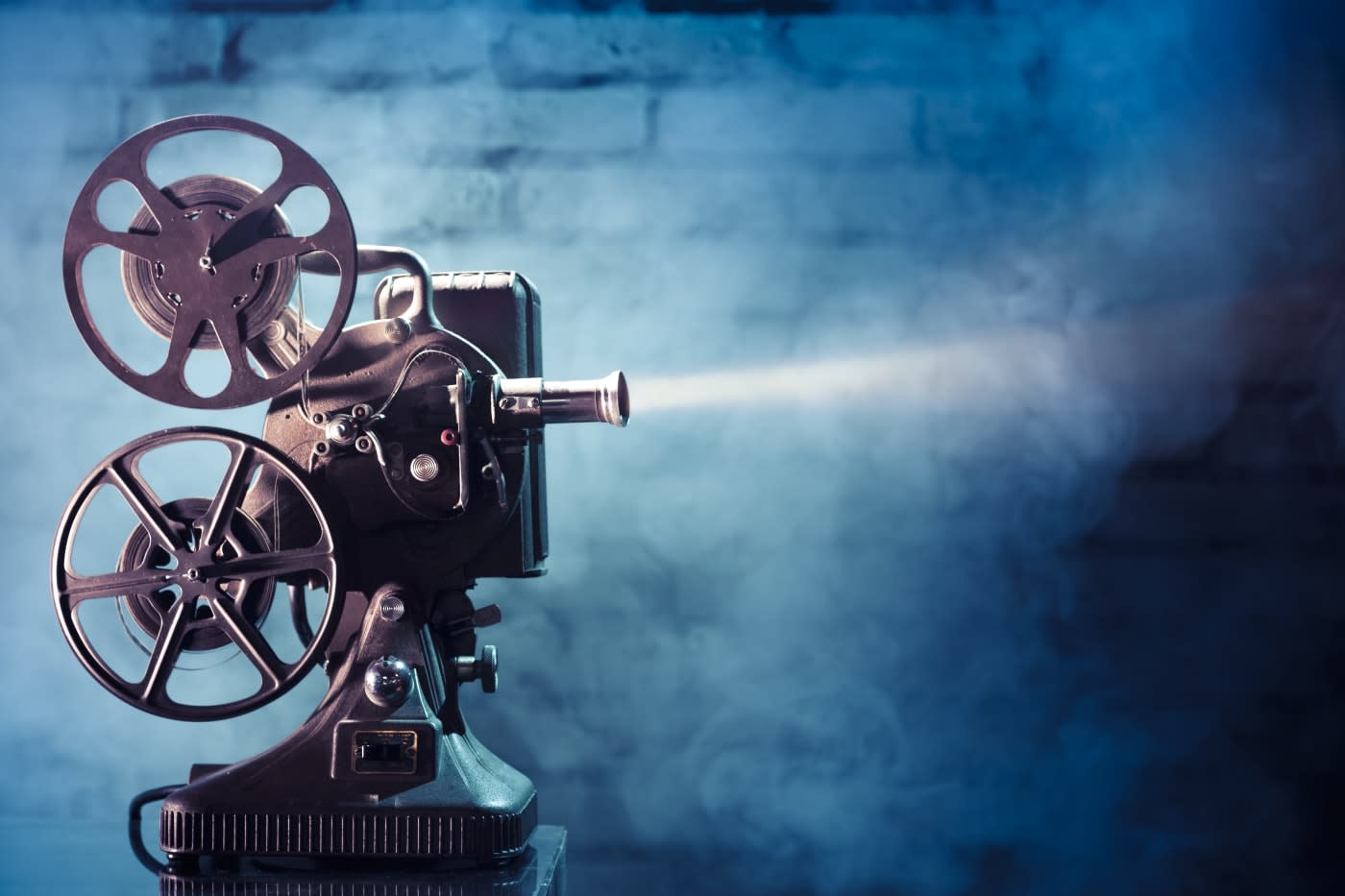 Among all the titles that Cannes is screening at this year's film festival, five aren't like the rest. They're Amazon movies, see, and Cannes is known for refusing to showcase films made for screens smaller than a cinema's. According to The Hollywood Reporter, Amazon will release the festival's opener, Woody Allen's Cafe Society, in the US. It also has rights to three films vying for Palme d'Or, namely The Neon Demon by Nicolas Winding Refn, Paterson by Jim Jarmusch and The Handmaiden by Park Chan-wook, who also directed Oldboy. The fifth title is Jarmusch's Gimme Danger, which documents the life and music of Iggy Pop.

These moviemakers are festival regulars -- Allen's films, for instance, are typically reserved for opening night. They're not names you'd be surprised to see in the screening lineup. As The Hollywood Reporter noted, Cannes might merely be following their lead instead of truly opening its doors to streaming-service-backed titles. That's somehow supported by what festival director Thierry Fremaux pointed out to the publication: while it's true that Amazon has the rights to these films, they will be shown in theaters first.

In this article: amazon, amazonmovies, art, cannes, entertainment, filmfest, films
All products recommended by Engadget are selected by our editorial team, independent of our parent company. Some of our stories include affiliate links. If you buy something through one of these links, we may earn an affiliate commission.