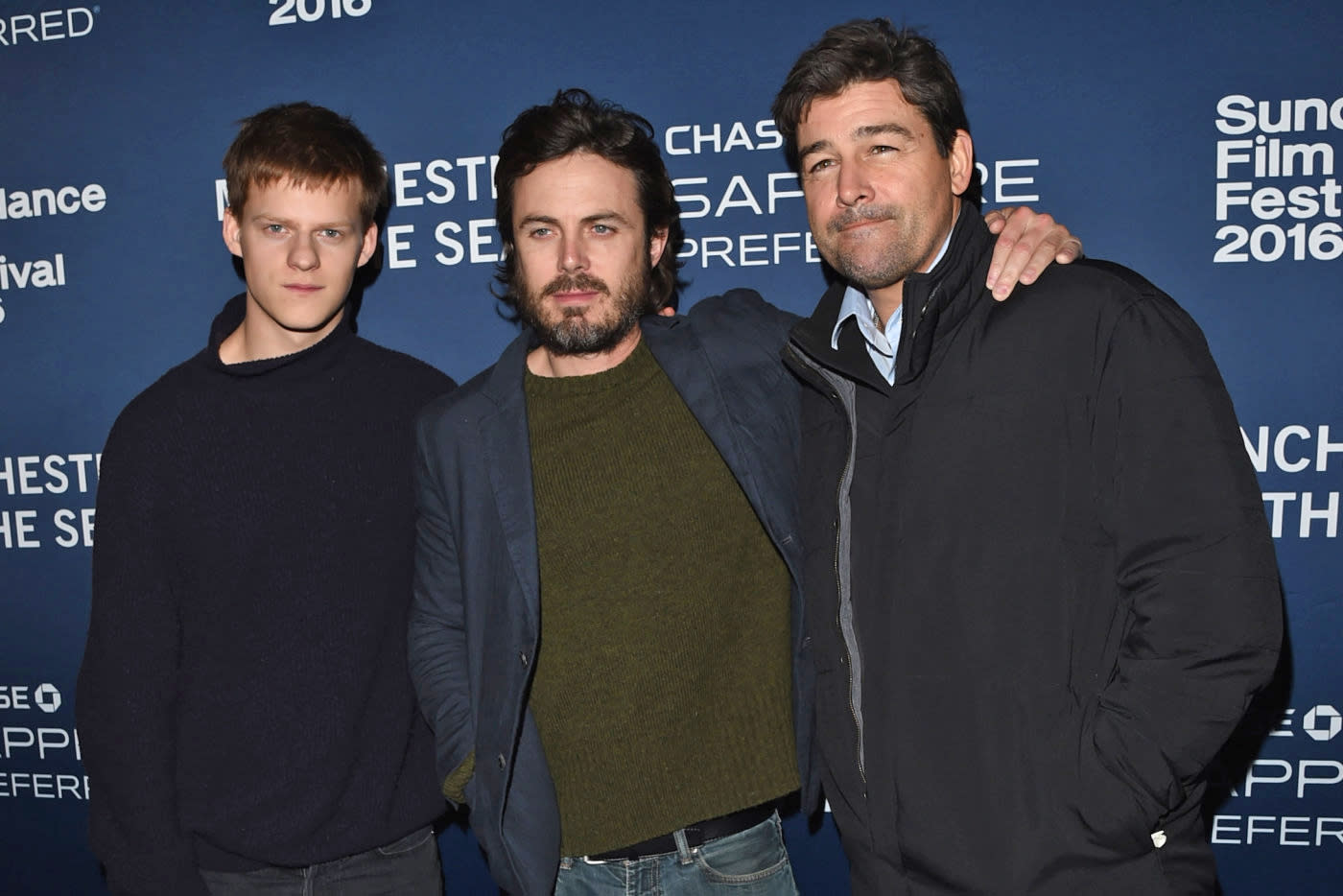 As the streaming war rages on over original content, the most active buyers at the Sundance Film Festival aren't traditional studios and distributors. Instead, Amazon and Netflix, both of which tout portfolios of original series and movies, are behind a lot of the action. The 11-day festival started late last week, and so far, Amazon had purchased four films while Netflix secured three. While the latter company is said to have its sights on more, The New York Times reports that traditional distributors have been much less active.

Amazon paid $10 million for Manchester by the Sea, a Kenneth Lonergan drama that stars Casey Affleck as a handyman dealing with family woes. Don't expect it to arrive on Prime Video anytime soon, though, as the company has loftier ambitions. "For every movie that we do, we want as robust a theatrical run as the film will support," said Ray Price, the head of Amazon Studios. Amazon also secured the documentary Author: The JT LeRoy Story, Complete Unknown starring Rachel Weisz and Love & Friendship, a period piece based on a Jane Austen work.

For Netflix, The Fundamentals of Caring has been the big purchase so far at $7 million. That sum gave the company global streaming rights to the film that stars Paul Rudd, Craig Roberts and Selena Gomez. It also nabbed Tallulah, starring Ellen Page and Allison Janney, for $5 million and a horror movie that's set in Iran called Under the Shadow. If you'll recall, Netflix debuted Beasts of No Nation last year, making it available for streaming and distributing it to theaters.

For now, theaters are still important, if for nothing other than attribute value to the films that are shown there. "The theatrical model continues to have a lot of value, especially because it means something to viewers when films play in theaters," said Howard Cohen of Roadside Attractions, a company that's working with Amazon to distribute Love & Friendship. Some viewers may think that when a film releases on a streaming service and at the theater at the same time, it may not be very good. You know, like the movies that head straight to DVD.

No matter how the streaming duo plans to make its new library of films available to the masses, it'll be interesting to see how the two further impact the film industry. As both Amazon and Netflix look to pad the lineups of original offerings to lure new subscribers, we could see more and more films debut on the festival circuit before making their way to streaming services.

In this article: amazon, av, entertainment, film, movies, netflix, streaming, sundance, sundancefilmfestival
All products recommended by Engadget are selected by our editorial team, independent of our parent company. Some of our stories include affiliate links. If you buy something through one of these links, we may earn an affiliate commission.