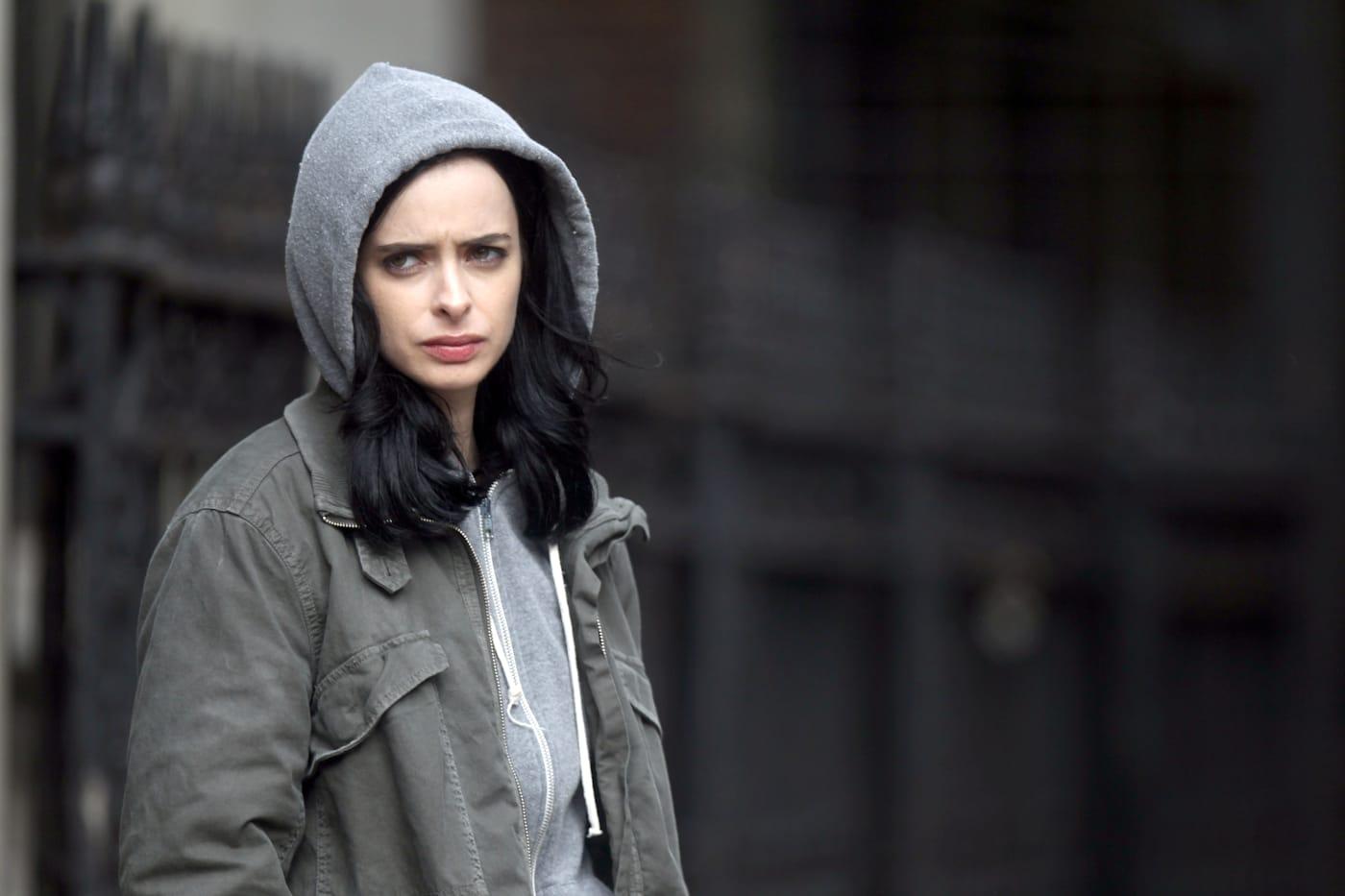 Netflix is determined to start 2016 with a bang. As part of a broader premier announcement, the streaming service has revealed that Jessica Jones is getting a second season at some point in the near future. The move isn't exactly shocking given both Netflix's marketing blitz for the show, its critical praise and the need to flesh out the on-screen Marvel universe (there are plans for a Luke Cage series, for instance). Still, it's big news for fans -- the first season drew acclaim not just for its gritty take on a normally squeaky-clean world, but its ability to tackle serious issues (such as abusive relationships and sexual consent) with intelligence.

There's more than a superhero drama on the way, of course. Netflix now expects the fourth season of Orange is the New Black to debut on June 17th, while Unbreakable Kimmy Schmidt gets its second season on April 15th; Grace and Frankie enthusiasts can expect season two to arrive on May 6th.

And if you're looking for completely new content, you won't have to wait too long. The Will Arnett-led comedy Flaked arrives on March 11th, followed by the family drama The Ranch on April 1st. The teen-focused Lost & Found Music Studios also launches on April 1st, followed by the animated series Kong on April 15th, the political drama Marseille on May 5th, the supernatural Stranger Things on July 15th and Baz Luhrmann's The Get Down on August 12th. All told, you won't be hurting for originals this year.

In this article: av, entertainment, flaked, graceandfrankie, internet, jessicajones, netflix, orangeisthenewblack, services, theranch, UnbreakableKimmySchmidt, video
All products recommended by Engadget are selected by our editorial team, independent of our parent company. Some of our stories include affiliate links. If you buy something through one of these links, we may earn an affiliate commission.