Netflix's 'Beasts of no Nation' already has 3 million views

Netflix premieres its first feature film: 'Beasts of No Nation' 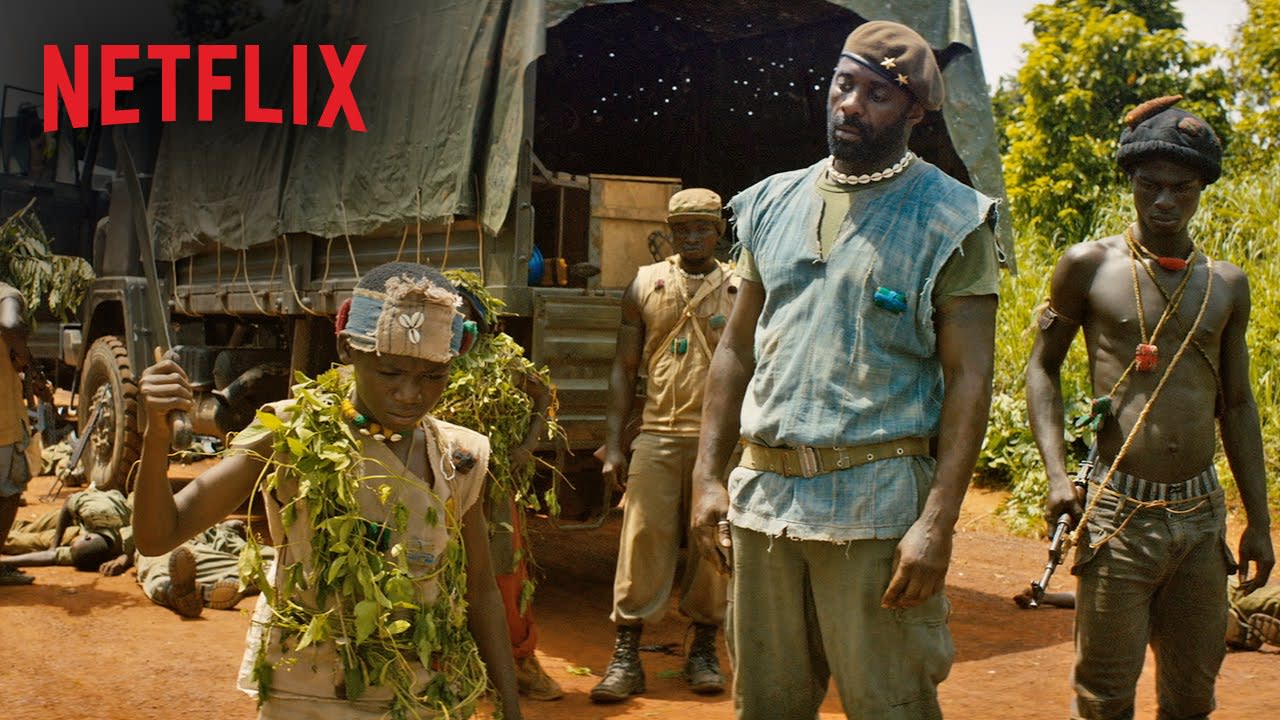 Netflix has earned a reputation as a producer of high-quality TV shows and documentaries, and now it wants to do the same with feature films. Beasts of No Nation, a war drama featuring Idris Elba, will be available to stream on October 16th, but Brits will also have option to watch it in cinemas from October 9th. Netflix has struck a deal with Curzon Cinemas, a chain specialising in independent and art house films, to get its first major movie up on the big screen. It's also set to premiere at the BFI London Film Festival on October 8th -- with more mainstream exposure, there's a greater chance it'll pick up some awards and legitimise Netflix's filmmaking efforts. Beasts of No Nation is based on a 2005 novel by Uzodinma Iweala, and stars Abraham Attah as a young boy swept up in the middle of an African civil war and forced to become a child soldier. The first trailer shows promise -- it's a cut above what we're expecting from Adam Sandler's The Ridiculous Six, anyway.

In this article: beastsofnonation, curzon, curzoncinemas, featurefilm, film, idriselba, netflix, releasedate, streaming, trailer
All products recommended by Engadget are selected by our editorial team, independent of our parent company. Some of our stories include affiliate links. If you buy something through one of these links, we may earn an affiliate commission.