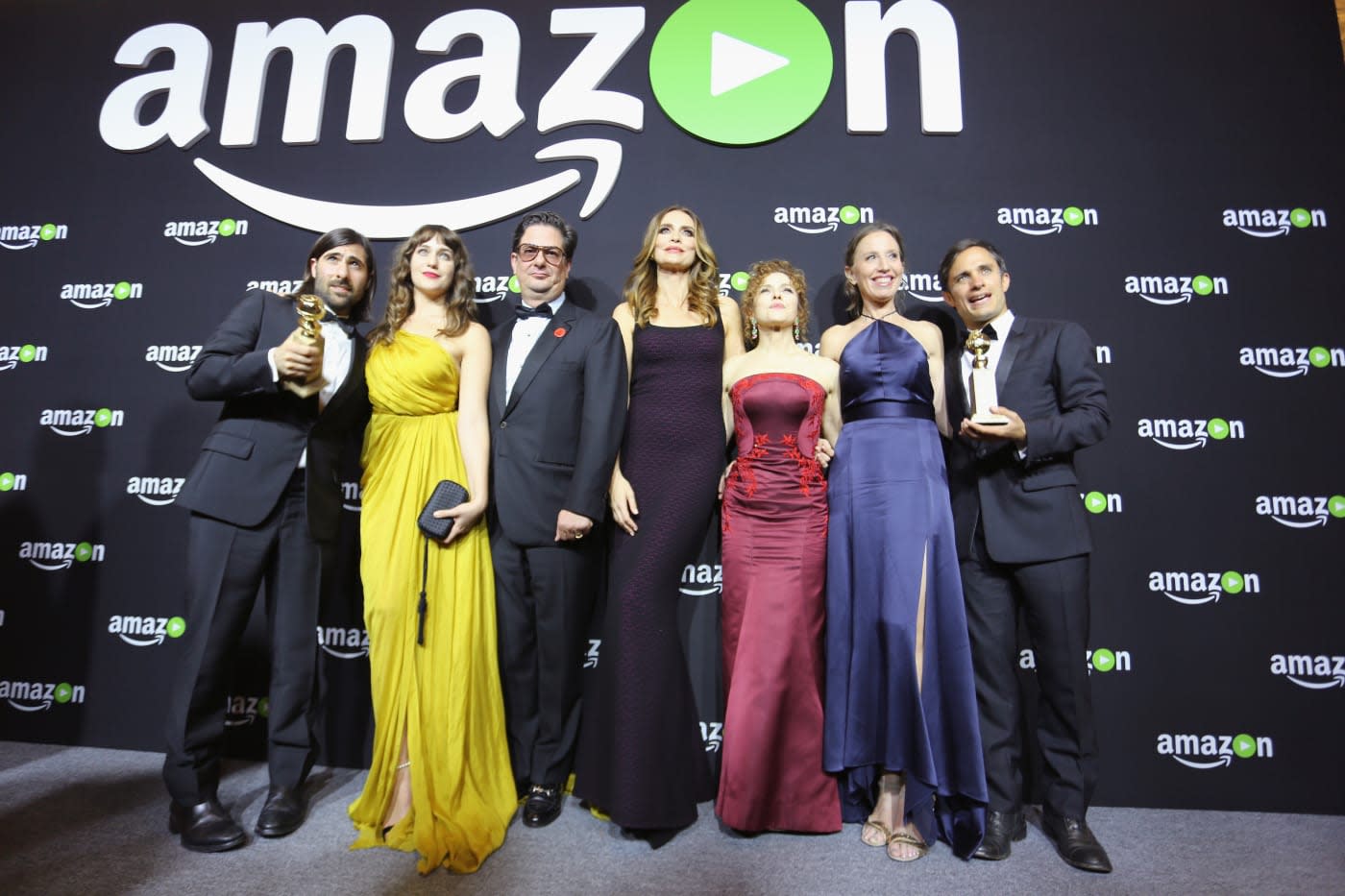 The 2016 Golden Globes ceremony was held last night, once again highlighting Amazon and its growing repertoire of high-quality TV shows. Mozart in the Jungle, which follows a group of orchestral musicians and the conductor Rodrigo De Souza, picked up two awards for the best comedy or musical TV series and the best performance by an actor in a comedy or musical TV show. Amazon's Transparent was also in the hunt for both accolades, but failed to outshine its streaming-exclusive rival.

Hacker thriller Mr Robot, a USA Network show which Amazon owns as a UK exclusive, also grabbed two accolades for best TV drama and the best supporting role in a TV series. Netflix, meanwhile, came home empty-handed. Beasts of No Nation fell short in the category for best supporting role in a movie, while Narcos lost out in best TV drama and best actor in a TV drama show. Similarly, Orange is the New Black, House of Cards, Master of None and Bloodline were pipped in their respective categories. Notably, two of those were for the awards which Mozart in the Jungle won.

Whether you agree with these decisions is, of course, another matter entirely. The awards ceremony was without doubt, however, another reminder of the breadth and volume of award-winning (or at least, award-nominated) content available on both services. Traditional broadcasters are finding it tougher to compete; even HBO, with heavyweights like Game of Thrones, struggled to stand out last night. That only bodes well for Amazon and Netflix as they try to attract more of the industry's top talent to develop new shows and movies for their platforms -- the key, both believe, to growing and retaining subscribers around the world.

In this article: amazon, av, beastsofnonation, bloodline, entertainment, houseofcards, masterofnone, mozartinthejungle, narcos, netflix, transparent
All products recommended by Engadget are selected by our editorial team, independent of our parent company. Some of our stories include affiliate links. If you buy something through one of these links, we may earn an affiliate commission.