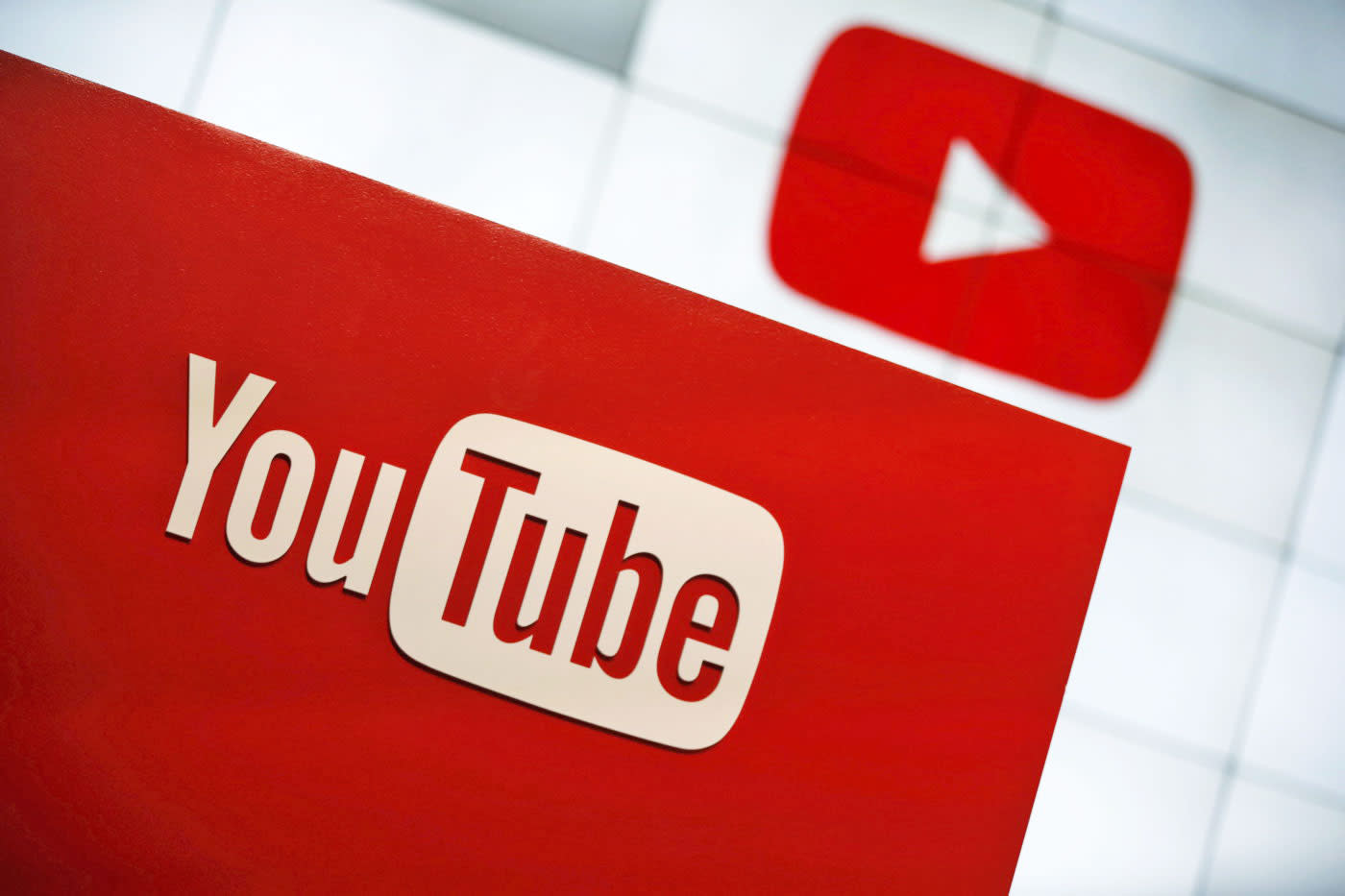 Unless you employ an ad-blocker, you're probably used to seeing pre-roll ads on YouTube videos. You can normally skip the longer spots if they're not really your thing, but a new format launching today, which Google calls "Bumper" ads, will bypass that reflex by keeping things short. Like, six seconds short. They'll launch in May and are designed to appear before videos that you watch on your smartphone or tablet.

Google Product Manager Zach Lupei refers to the new Bumper ads as "little haikus of video ads." With Vine stars now posting six-second sponsored placements to their accounts, YouTube is adopting a similar strategy to engage with younger, mobile-first audiences. Audi Germany and Atlantic Records are already on board and have been testing the new format (we've included an example below).

Given that some of Atlantic Records' videos were uploaded more than six months ago, it's safe to say that YouTube has spent some time putting the finishing touches on its new service. The company tells potential advertisers that Bumper ads work best when combined with other YouTube ads, suggesting that brands will soon place ad spots of varying lengths in an attempt to grab your attention.

In this article: ads, bumper, entertainment, google, internet, vine, youtube
All products recommended by Engadget are selected by our editorial team, independent of our parent company. Some of our stories include affiliate links. If you buy something through one of these links, we may earn an affiliate commission.