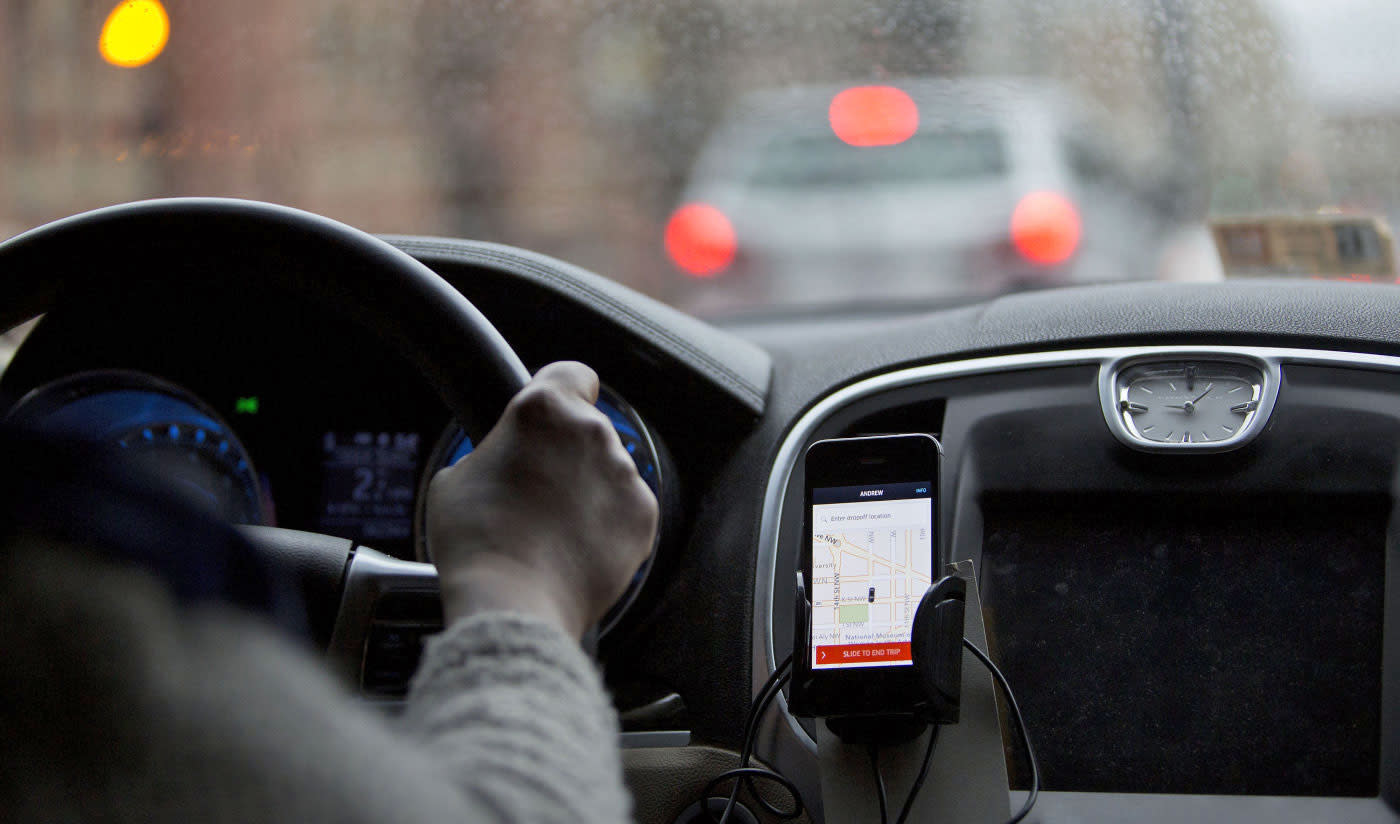 Uber drivers are (still) officially independent contractors after the company settled suits in several states, so every dime spent is a dime not earned. At least they won't have to leave the app to find cheap gas, thanks to a new Uber driver app feature called Fuel Finder. It shows the price and relative position of service stations on a map, and when drivers tap on the icon, shows the exact distance and name. A further tap gives them turn-by-turn navigation for the quickest route.

The company tries to keep drivers in the app by offering built-in navigation and other features. Until now, though, drivers trying to juggle gas prices have been forced to use third-party apps like Gas Buddy, which means possibly carrying a second phone. That's no longer necessary, and Uber says it also updated the app's driver dashboard to make it easier to find things like passenger ratings, trip history and receipts without going to a computer.

Uber recently settled a $100 million lawsuit with drivers in Massachusetts and California, pending approval by a judge. Drivers sought to be reclassified as employees, rather than contractors, citing labor laws. The terms of the settlement mean drivers stay independent, so Uber still doesn't have to pay medical, insurance and other expenses. While the drivers didn't get what they wanted, they did squeeze some concessions -- they can no longer be deactivated without explanation, for instance. New policy changes also mean tipping is easier, but unlike the gas finder, it's still not included in the app.

In this article: App, CheapGas, culture, Drivers, Gas, internet, mobile, ServiceStation, transportation, Uber
All products recommended by Engadget are selected by our editorial team, independent of our parent company. Some of our stories include affiliate links. If you buy something through one of these links, we may earn an affiliate commission.