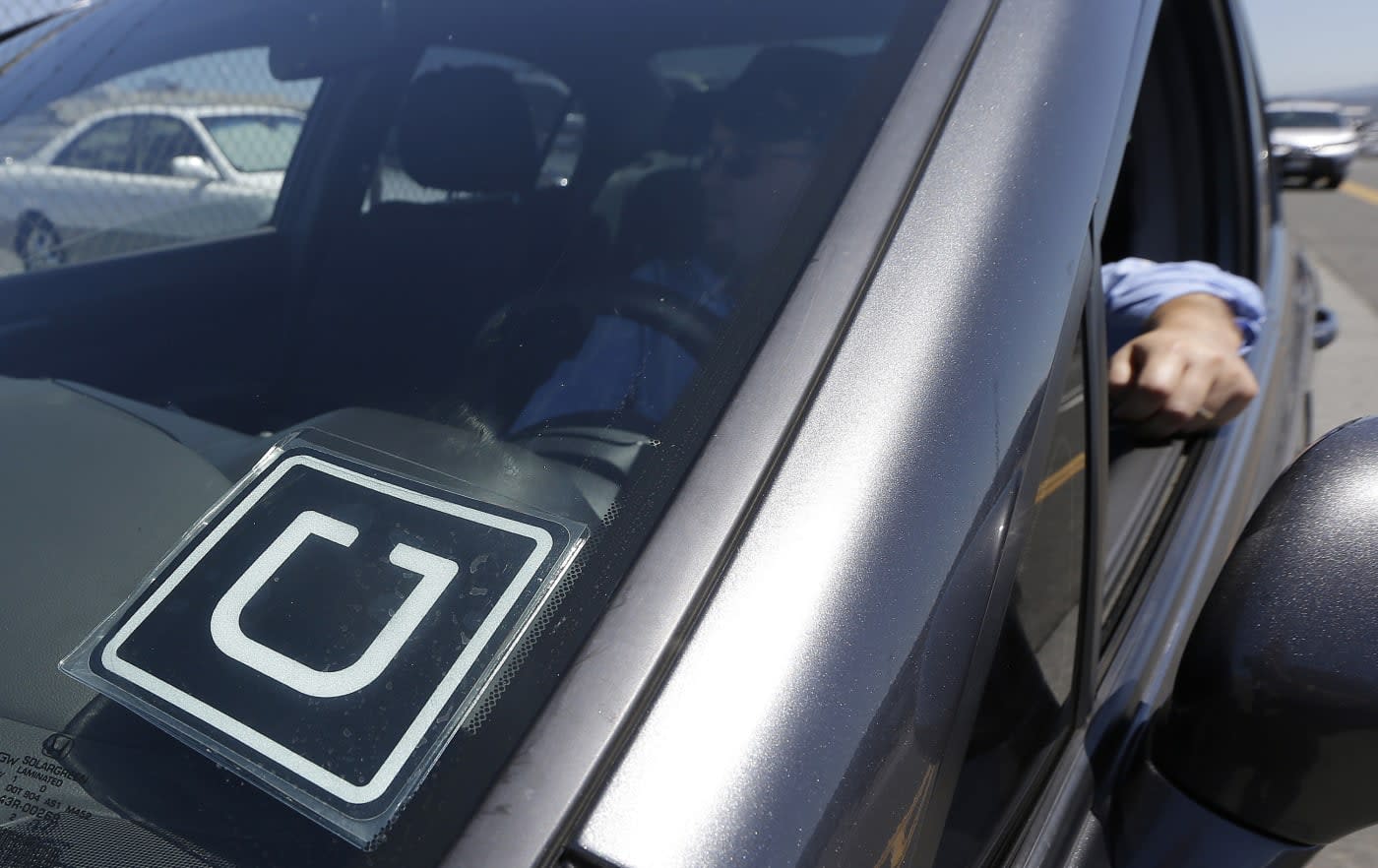 Uber announced tonight that it has settled a pair of class-action lawsuits from drivers in California and Massachusetts. The settlement will pay $84 million to the plaintiffs, plus an extra $16 million if the company goes public and its valuation exceeds a set amount. Key for Uber is an agreement that it will continue to classify its drivers as independent contractors instead of employees. According to the company, it will provide more info to drivers about their ratings and how they compare to other drivers, and explain what can get drivers banned in a newly published policy. Finally, it will also form a driver's association in these two states, and meet with the group quarterly to discuss issues.

These aren't the only two such lawsuits Uber is facing, but the New York Times says these included more drivers than cases pending in places like Arizona, Florida and Pennsylvania. Another case in California is still being appealed by Uber.

One other thing that will change is that Uber drivers won't be deactivated for declining rides, although refusing a ride based on race or sexual orientation can get them banned. In Seattle, Uber is testing out a program for drivers to appeal deactivations, and if it's deemed successful it could roll out to the rest of the US. CEO Travis Kalanick says "other improvements" are coming soon, we'll see if that's enough to keep labor lawsuits away while maintaining quality for Uber riders and drivers alike.

In this article: california, class-action, contractors, culture, lawsuit, massachusetts, RideSharing, transportation, uber
All products recommended by Engadget are selected by our editorial team, independent of our parent company. Some of our stories include affiliate links. If you buy something through one of these links, we may earn an affiliate commission.