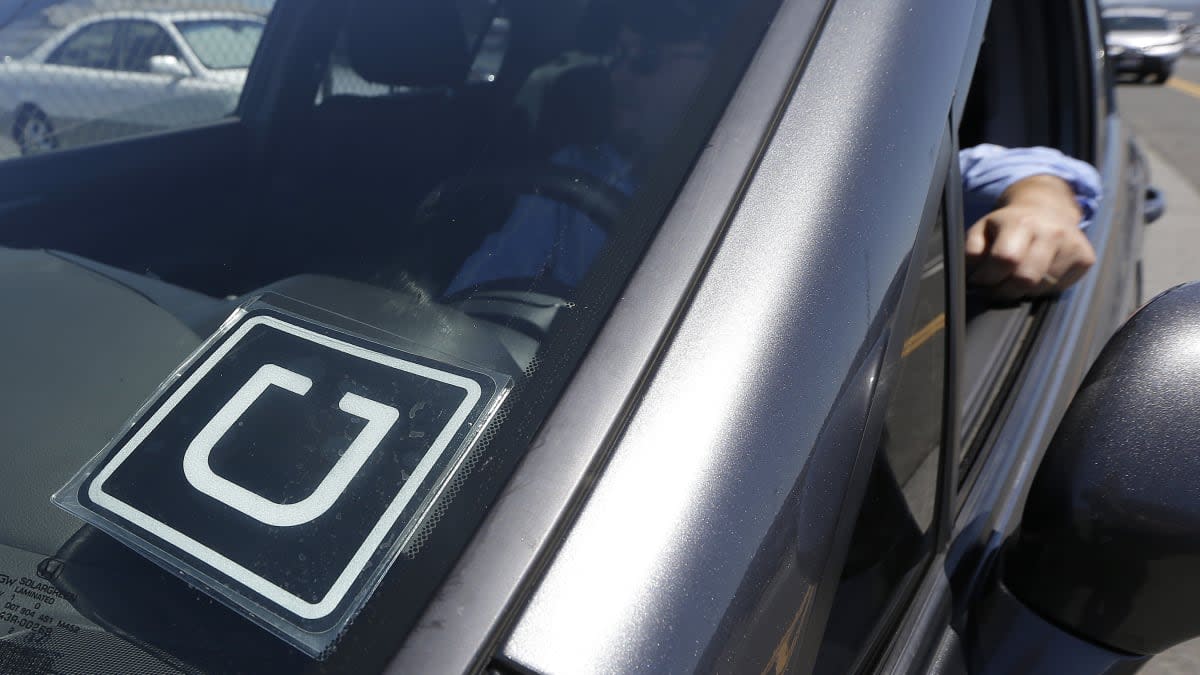 Uber drivers are not employees of the ride hailing company. Instead they are contractors responsible for their own gas, vehicle upkeep and if anything happens to the driver or car while they are searching for a passenger, it's on them. Three drivers are challenging the way Uber does business by saying that the current situation violates California labor laws. Today that challenge got a boost when a San Francisco federal court judge said that their suit against the company is entitled to class action status. That means drivers can sue the company as a group over their employment status. The suit only applies to California drivers that started driving for the company before June 2014. But if the drivers are victorious, it could seriously change Uber's business model.

The three drivers are suing Uber because they believe they are employees and are entitled to compensation for expenses related to driving passengers around. Uber says that drivers are independent contractors and that it is not liable for gas and vehicle maintenance. The class-action certification only applies to employee status and tips, not for expenses.

If the drivers are victorious, the outcome could be extremely damaging to Uber's business model. Even if the ruling is is for California drivers only, it could set a precedent that other states could follow. By using contractors instead of employees, Uber has been able to reduce its bottom line. But that methodology isn't without its detractors. The company has come under fire for how it classifies its workers from critics that include presidential candidate Hillary Clinton.

This isn't the first time Uber has been dragged to court about a worker's status. In June, the California labor commission ruled that a single driver was an employee. Uber plans to appeal the court's decision.

In this article: ClassAction, Lawsuit, RideSharing, Uber
All products recommended by Engadget are selected by our editorial team, independent of our parent company. Some of our stories include affiliate links. If you buy something through one of these links, we may earn an affiliate commission.