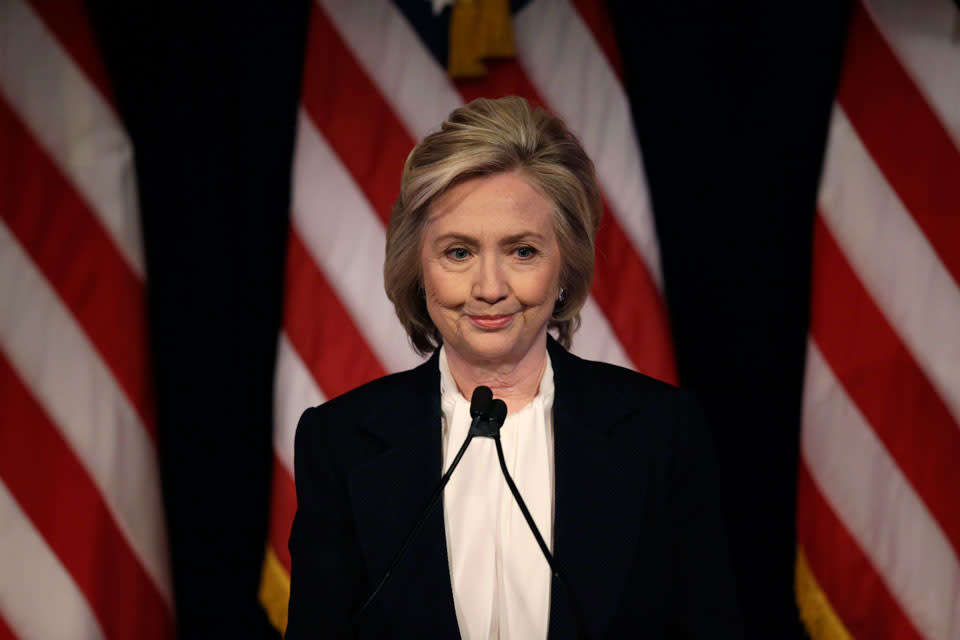 Like it or not, the hiring practices of on-demand internet companies just became an election issue. Presidential candidate Hillary Clinton has outlined her economic policies, and it's clear that she's not fond of Uber and other firms relying on contracted workers instead of regular employees. While she believes that these demand-based outfits are "unleashing innovation," their labor practices allegedly amount to "wage theft." They're depriving people of vital benefits like paid maternity leave and sick days, Clinton says. She's not specific about how she'd solve this dilemma, but she believes that policies could "fix" the situation and give some workers a stronger safety net.

The stance isn't entirely surprising for Clinton, who's also calling for higher wages, pay equality and other labor measures that she thinks will help the middle class. However, this is also the first instance of a 2016 presidential candidate directly addressing how the government should handle the internet-based "gig economy." While party lines will tell you how each side is likely to respond (Democrats tend to favor labor regulation, while Republicans tend to reject it), this hasn't been a hot-button subject until now. Don't be surprised if your favorite ridesharing or property rental service comes up in stump speeches and debates during the next year and a half.

In this article: economy, election, election2016, employment, hillaryclinton, internet, politics, ridesharing, uber, work
All products recommended by Engadget are selected by our editorial team, independent of our parent company. Some of our stories include affiliate links. If you buy something through one of these links, we may earn an affiliate commission.